Around the time, Brooklyn’s rep produced several music videos for the Album. It seems, however, that she is preparing her next full-length project as she returns with a new single. 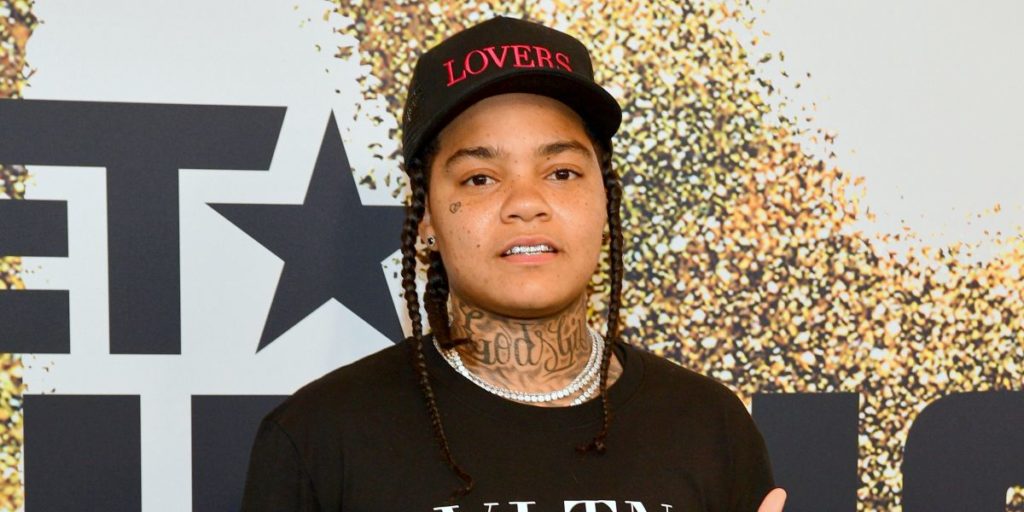 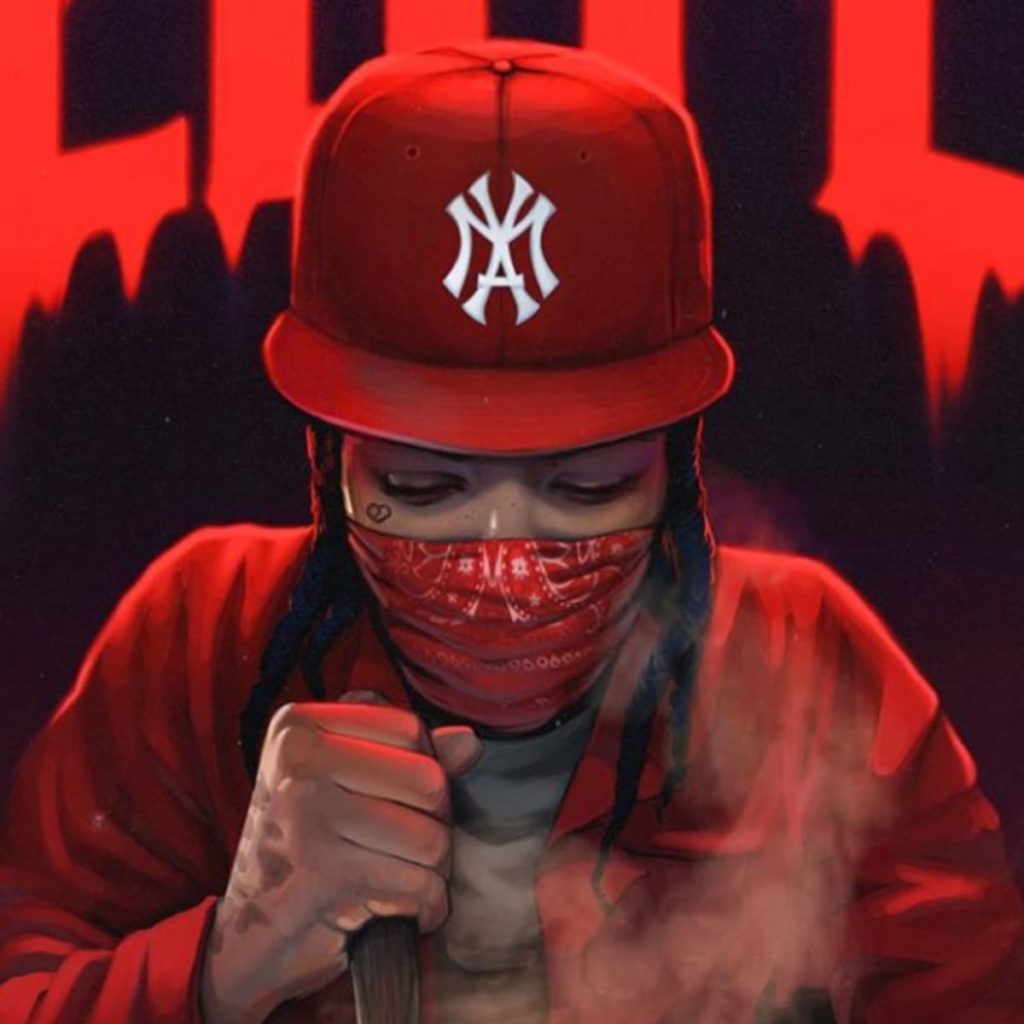