tell nobody by ycee

Ain’t Nobody Badder Than (ANBT) recording artist, Ycee has appeared with a brand new single called ‘Tell Nobody.’

The new release ‘Tell Nobody’ is part of Ycee’s current project, ‘Quarantunes’ EP, which consists of two (2) songs. With the production assistance from Brym.

In the same way, ‘Tell Nobody’ comes after the release of his amazing album, ‘Ycee Vs Zaheer,’ which has 15 songs. 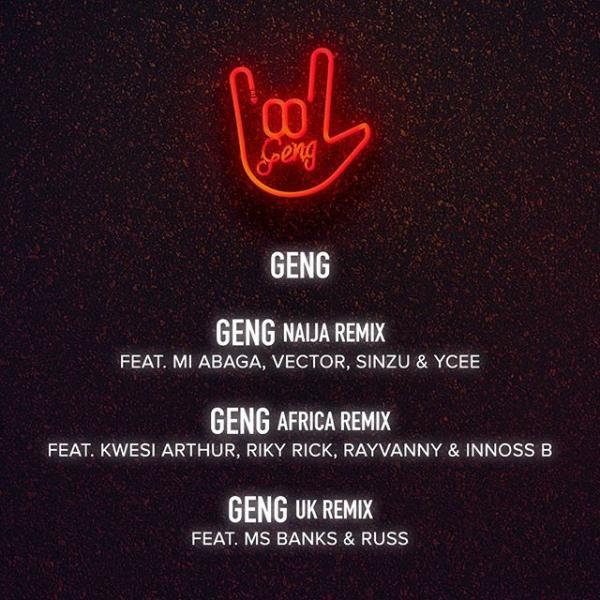 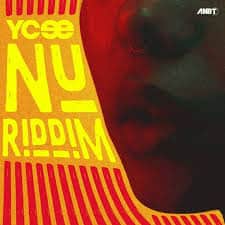 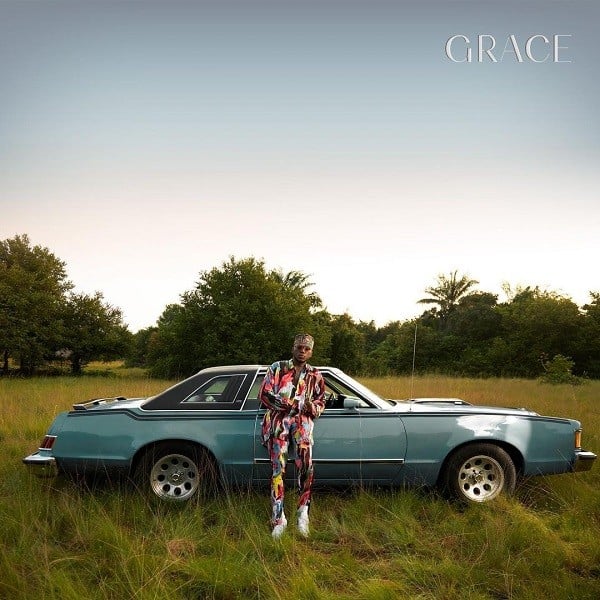 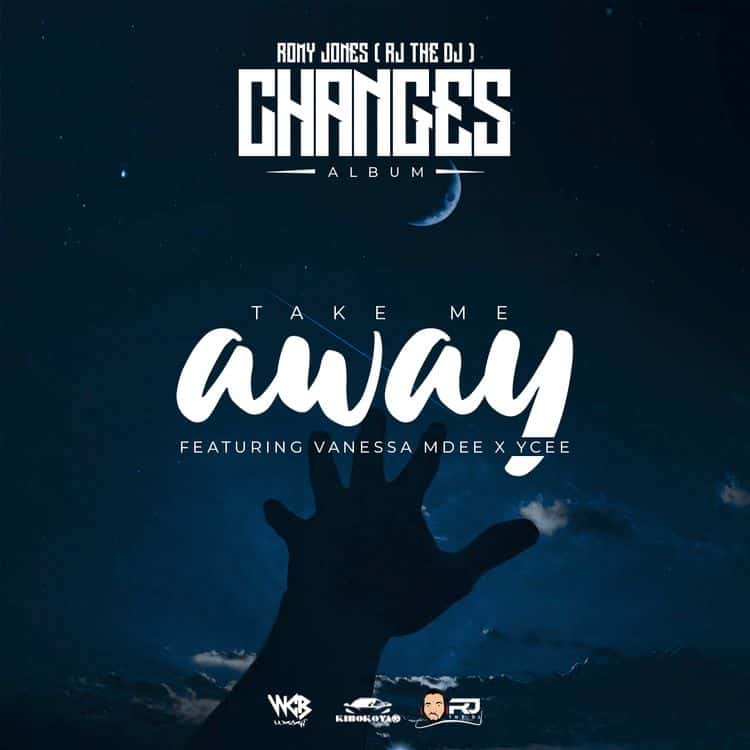 Rj The DJ – Take Me Away ft. Vanessa Mdee, Ycee 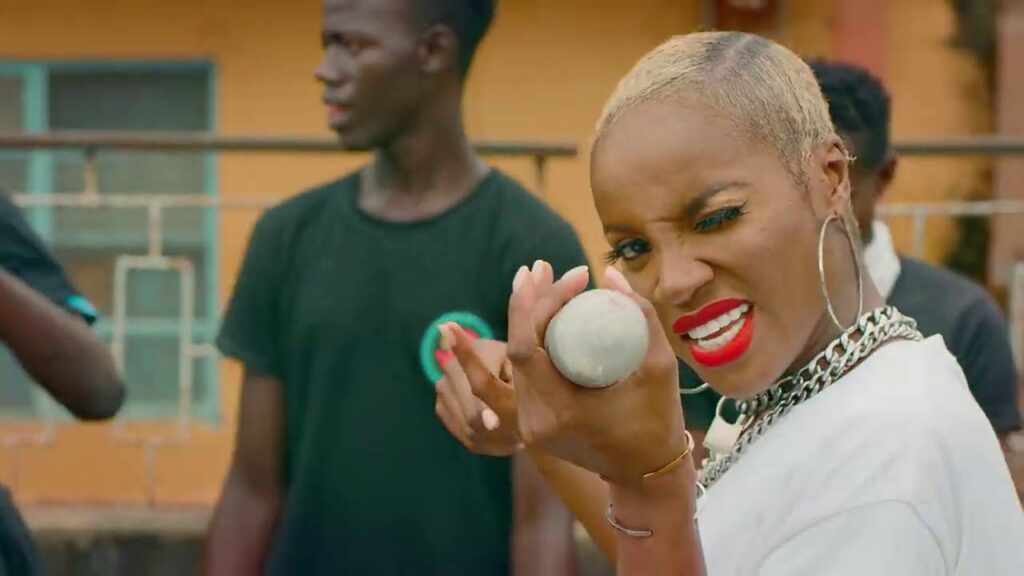