Wizkid – Made In Lagos (Album)

made in lagos album by wizkid

After three long years of teasers and anticipation, Wizkid finally released his album, ‘Made In Lagos.’ The album was the fourth studio project after the success of ‘Sounds from the Other Side’ in 2017. He also released “SoundMan Vol 1” EP in 2019.

Besides, the album has production assistance from P2J, Sarz, Blaq Jerzee, London, Mutay, Juls, Dro, Kel P, STG and others.

Finally, Wizkid new project, ‘Made In Lagos’ is a legacy project, an album about his home and his origin. 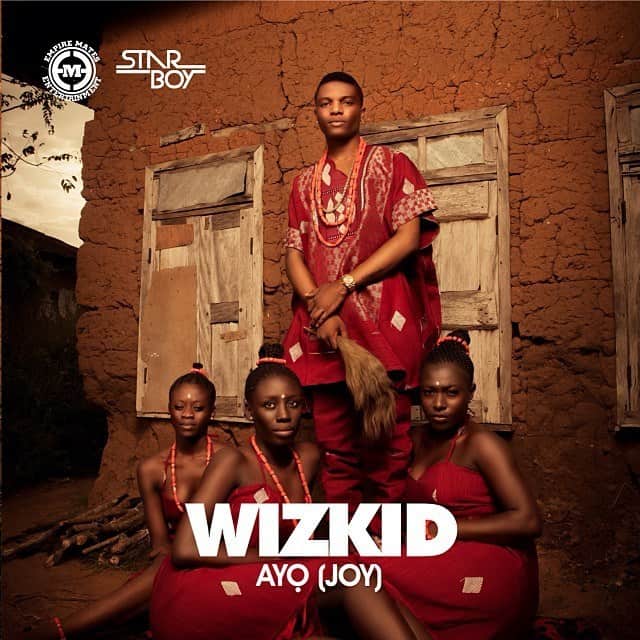 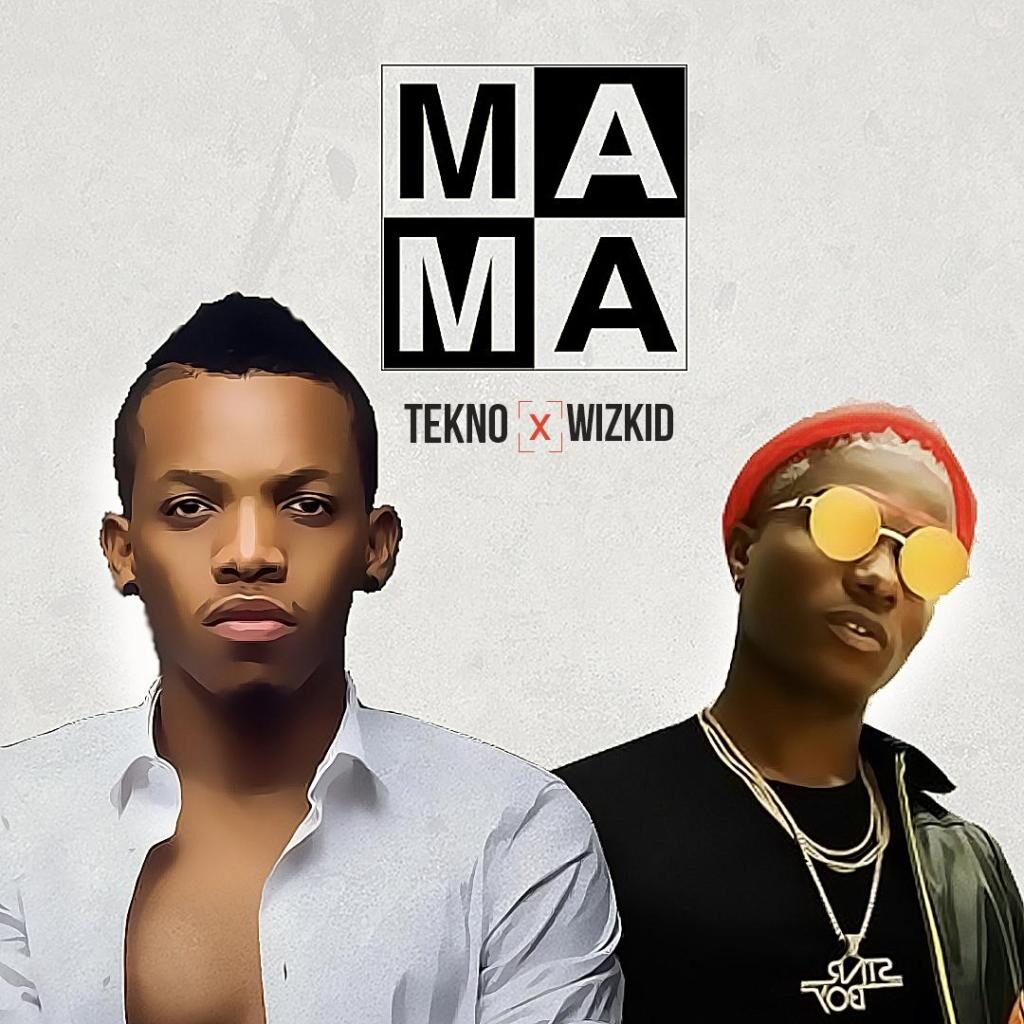 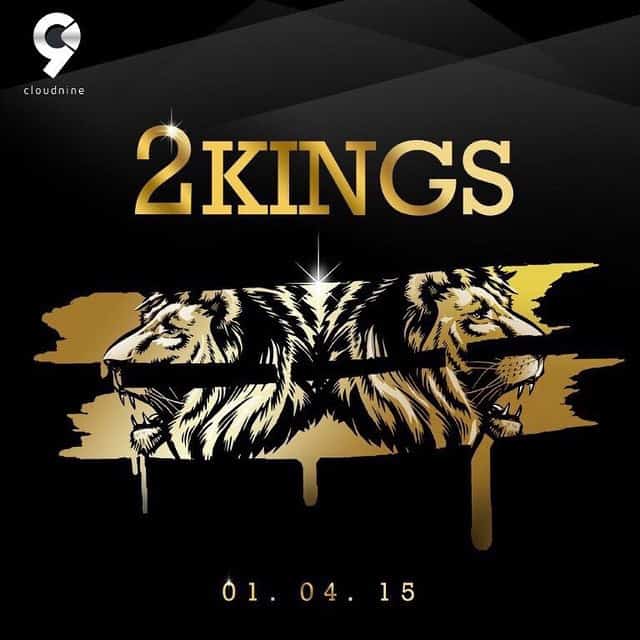 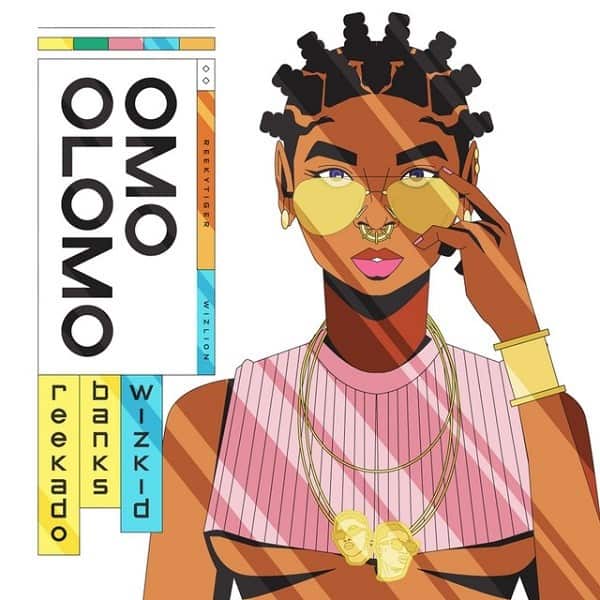 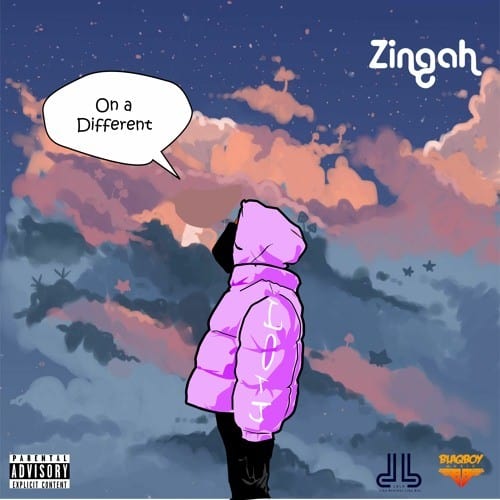