The single, “Joro” is a radio and club-friendly banger aimed at spearheading his coming huge body of work, “Made In Lagos.”

Earlier this summer, Wizkid launched his album campaign with the launch of “Ghetto Love” single and video. The video already has 2.9 million views and ‘Ghetto Love’ was quickly added to BBC 1Xtra’s playlist and noted on Radio 1, Capital Xtra, FunX (Netherlands), BigFM (Germany) and Generations (France).

In addition, Wizkid is working on his next album, Made In Lagos, to be released in late October or November. The official release timeline will soon be shared. 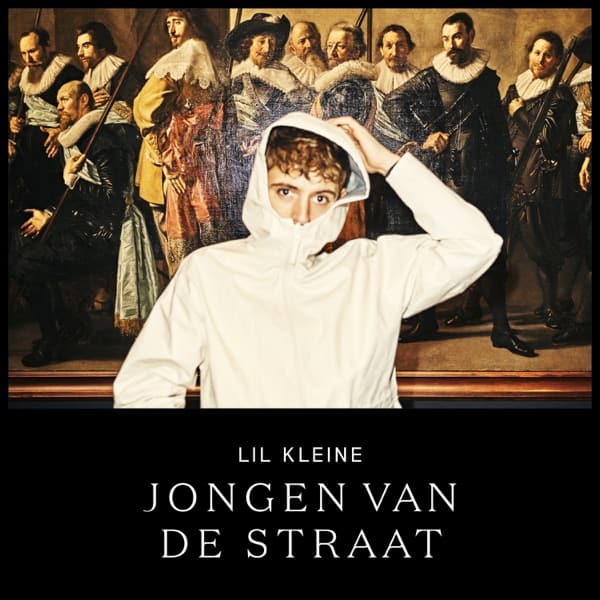 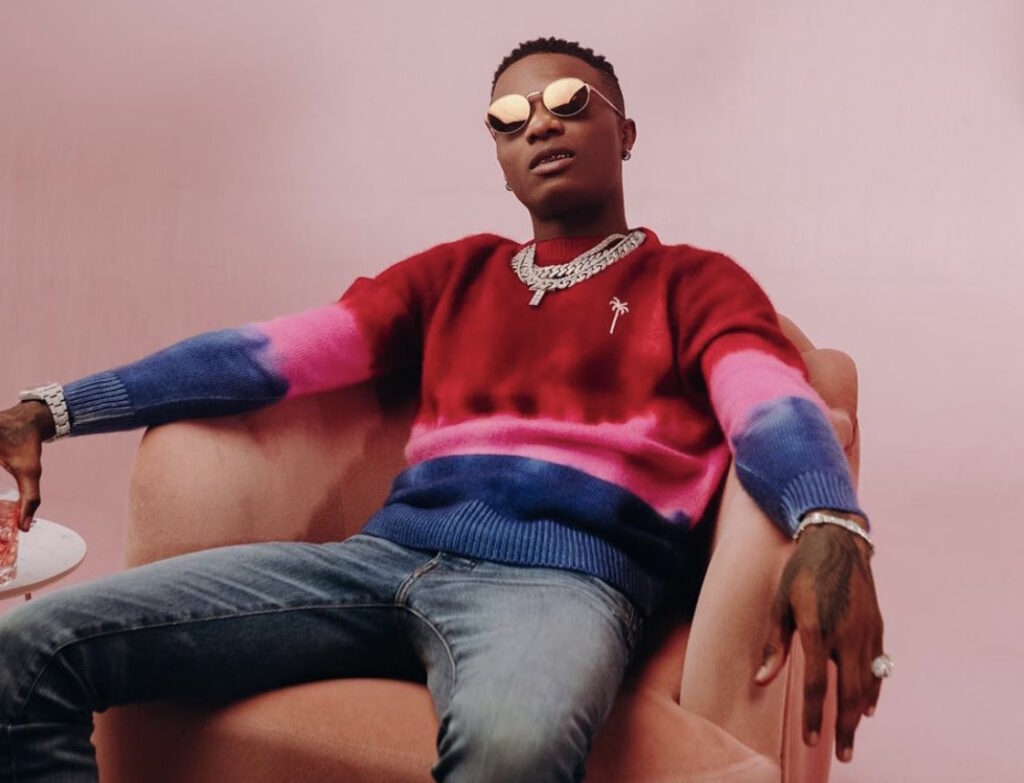 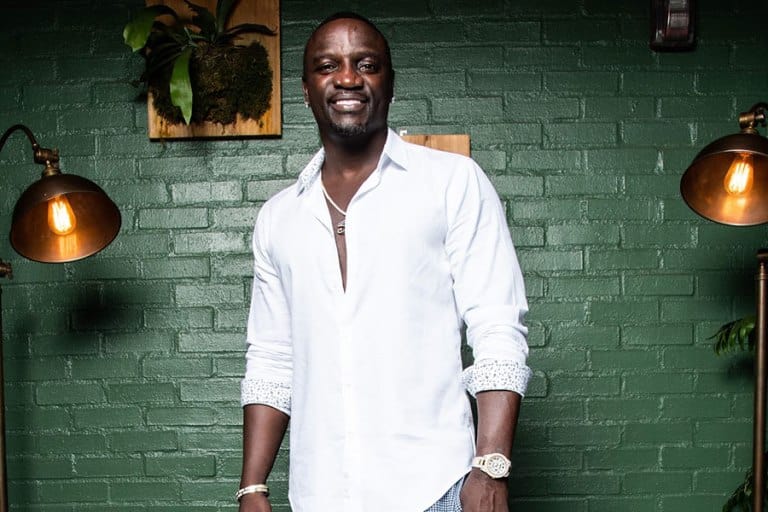 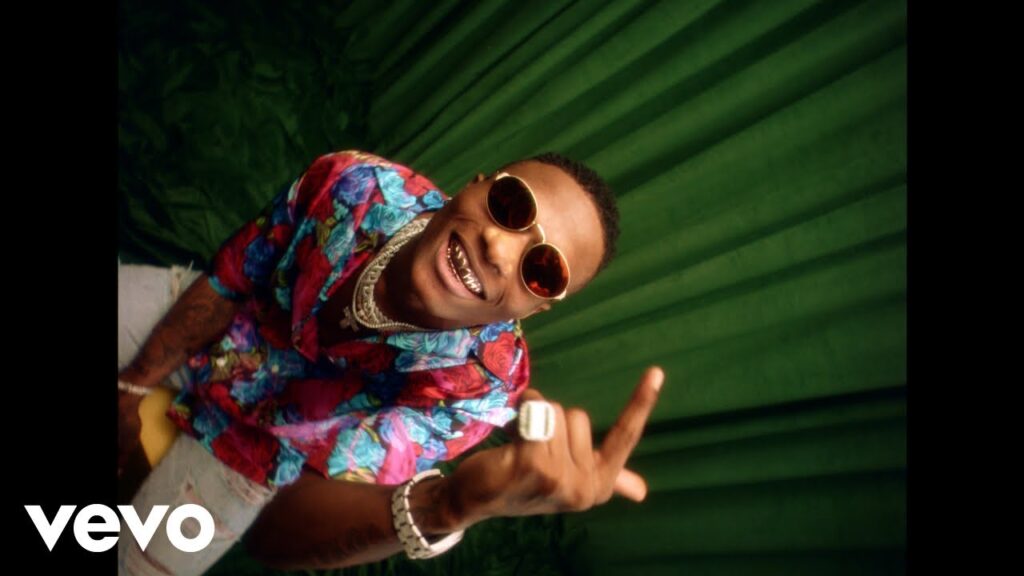 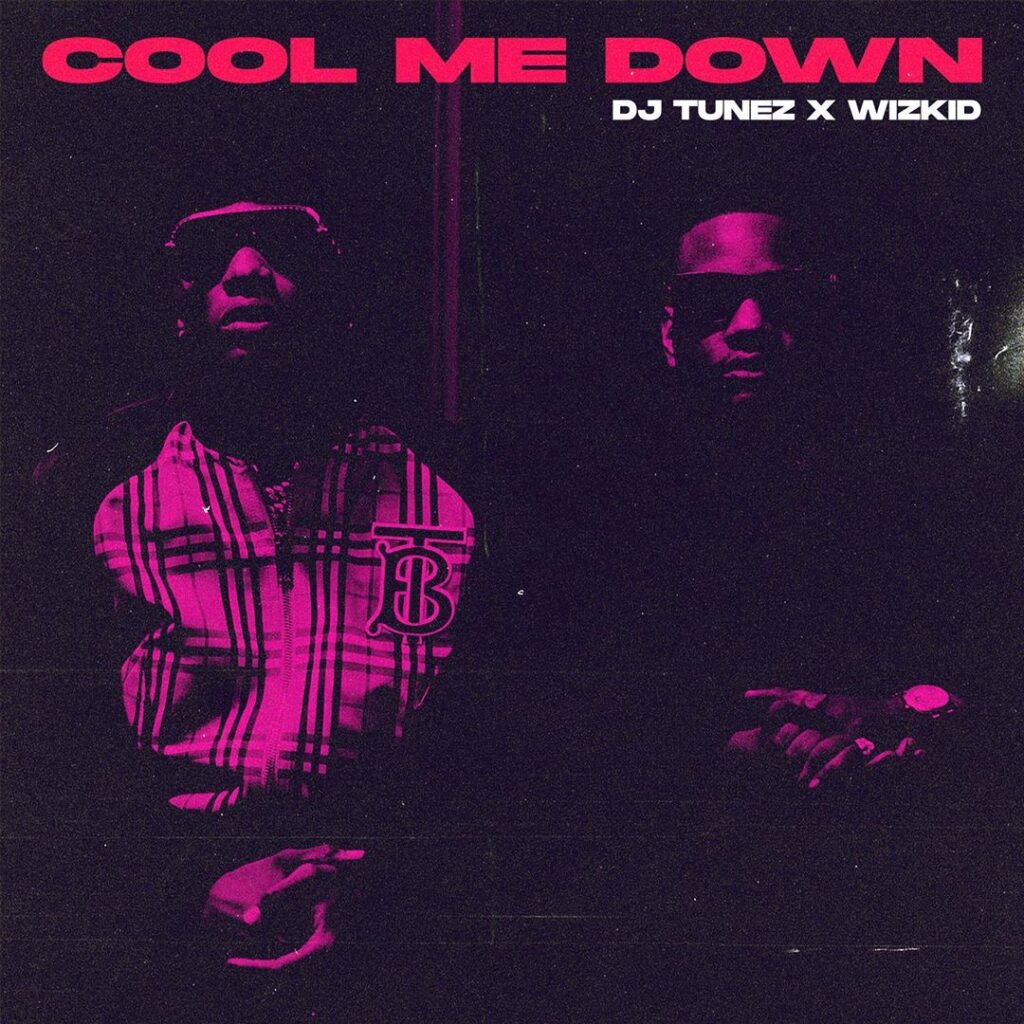