However, Vyno Miller collaborates with two of the biggest Amapiano pioneers, Focalistic and Kabza De Small, on the massive Amapiano record, ‘Ayoyo.’

Vyno Miller had previously revealed his upcoming album, which would be released later this year, prior to the release of his single. 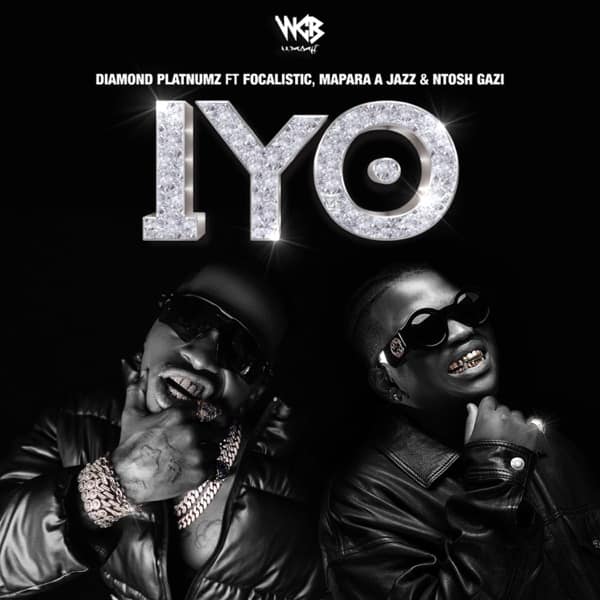 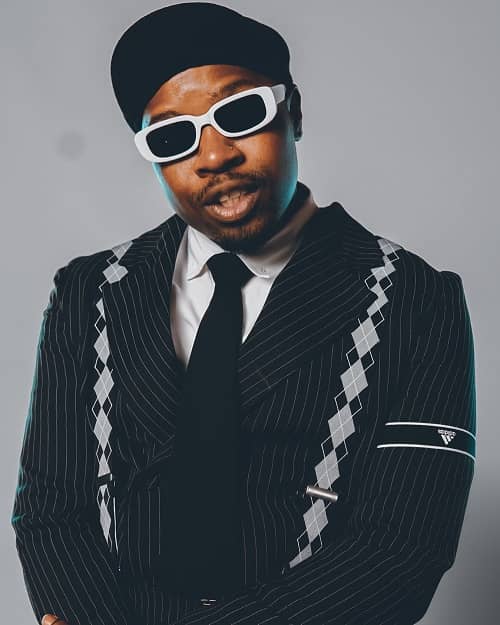