Popular Nigerian singer and DMW boss, David David Adelek, finally responded to the rumors on social media that he was dating the Instagram model, Mya Yafai, in a weekend statement.

Remember that the social media over the weekend was an agog after David was spotted by an American model, Mya Yafai.

Video of the two holding hands surfaced on social media and fans have concluded that the singer may be dating the American model.

Reacting to this, Davido took to his Twitter page and wrote; “Value your peace of mind”.

value your peace of mind 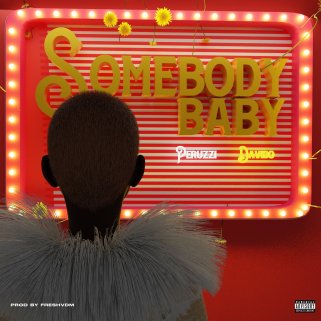 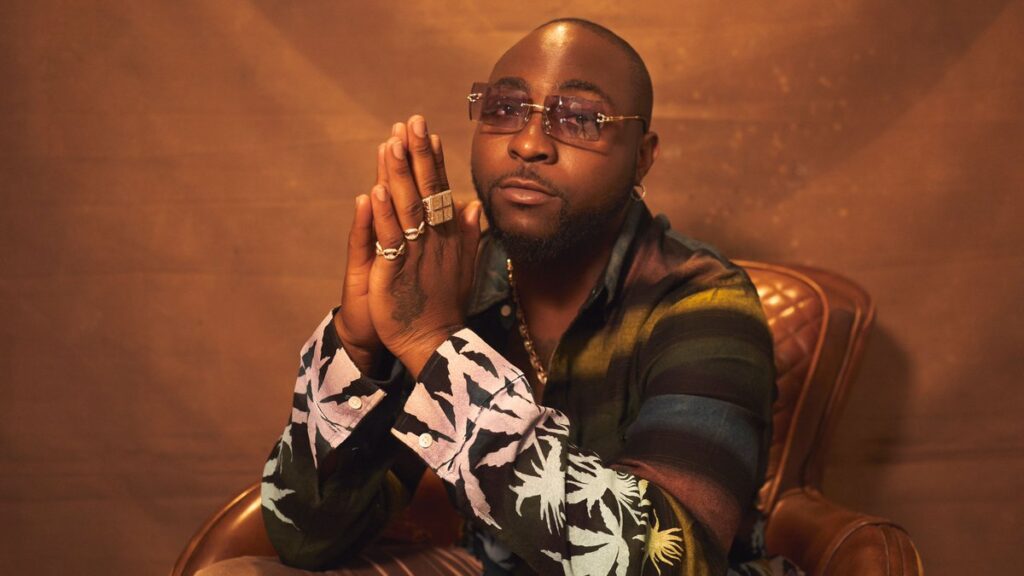 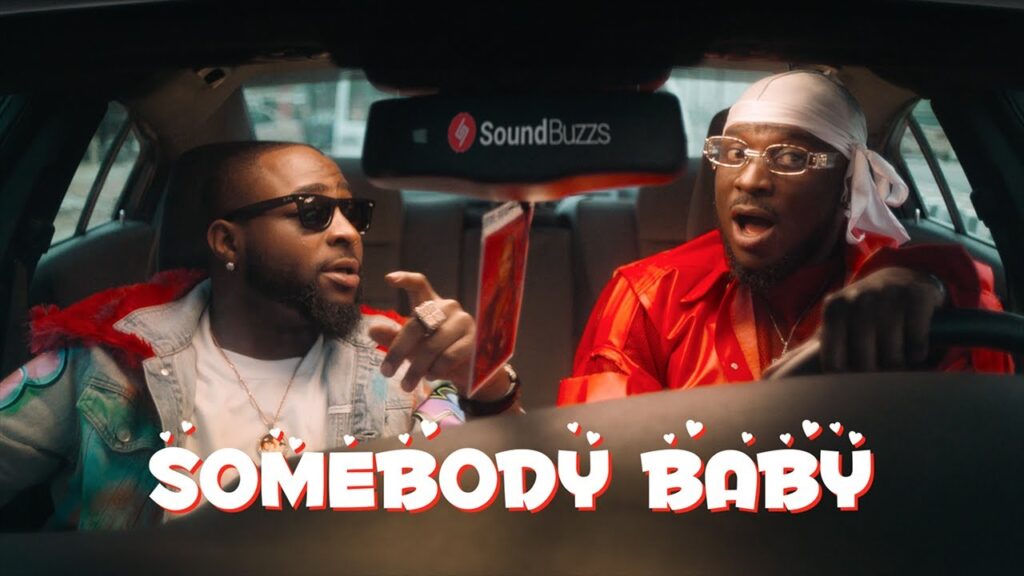 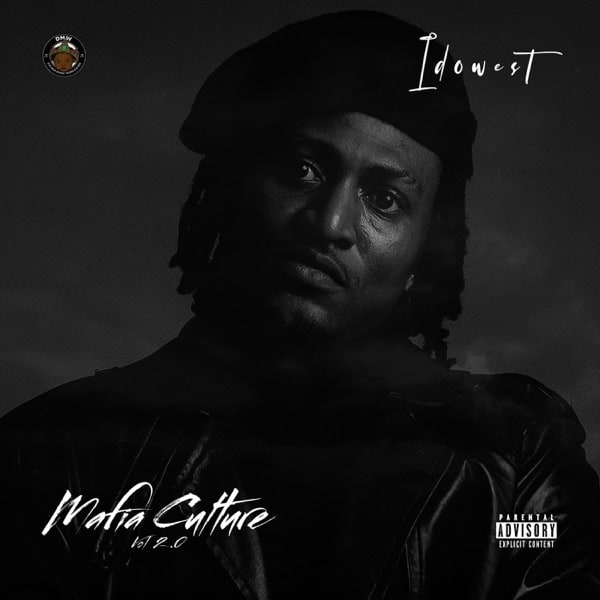 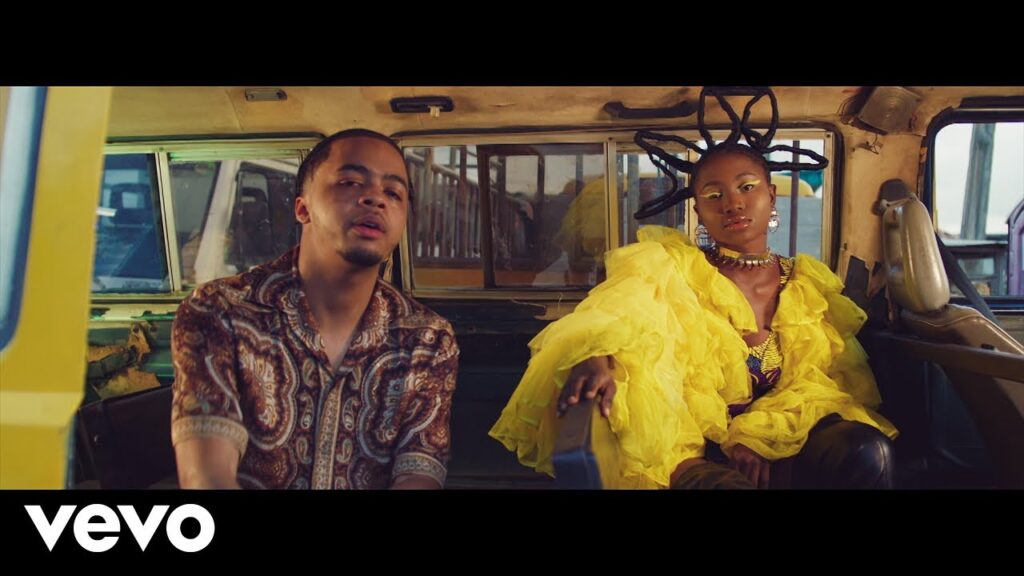