On her third studio album, Celia, Tiwa Savage softly infuses Afrobeats with a feminine instinct, rhythmically exploring the many aspects of womanhood. “Celia is my mom’s name and I wanted to pay tribute to her,” Tiwa says to Apple Music. “It embodies everything that this album is. It’s talking to a powerful, modern African woman. This album is Afrobeats from a very female point of view. It’s an extension of the African woman: she still loves her culture and her heritage, but she’s also well-traveled, and she’s combining these two worlds. I want every woman that listens to this to feel attached and connect to it.” Reflecting on the album, Tiwa walks us through the process and inspiration behind each track. 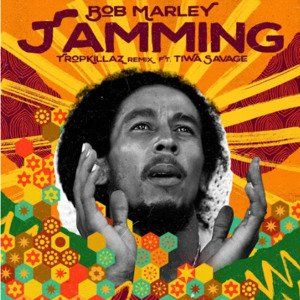 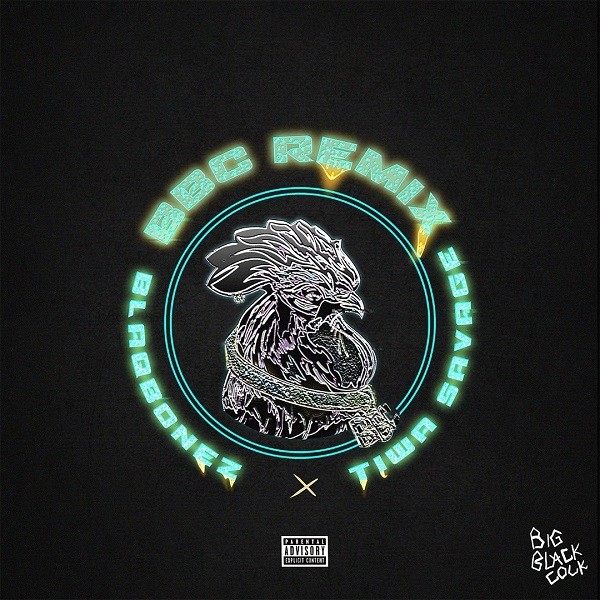 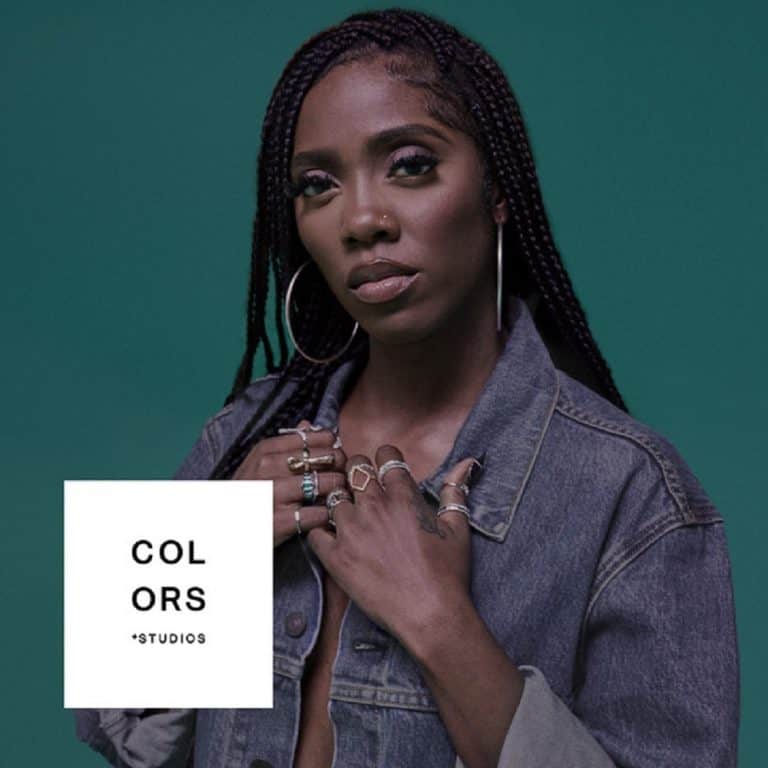