The House of Representatives has heard requests to alter Nigeria’s name to UAR.

On Wednesday, the Special Committee on Constitutional Review of the Nigerian House of Representatives received a proposal to rename Nigeria the United African Republic (UAR)

Adeleye Jokotoye, a Nigerian tax consultant, presented the suggestion to the committee at the South West Zonal Public Hearing in Lagos on June 2, 2021, sparking heated controversy among Nigerians.

According to his allegation, he stated his reasoning for the proposition while reporting on it. In his comments, he swore that the Nigerian name should be substituted with UAR so that the glories of previous colonial overlords could be imposed.

He also added that a change of name will clearly unite and thrive a new phase and buoyancy of the country.

“At this crossroads in our history, it is mandatory that we change our name to reflect a new beginning which will be ushered in with a new constitution” 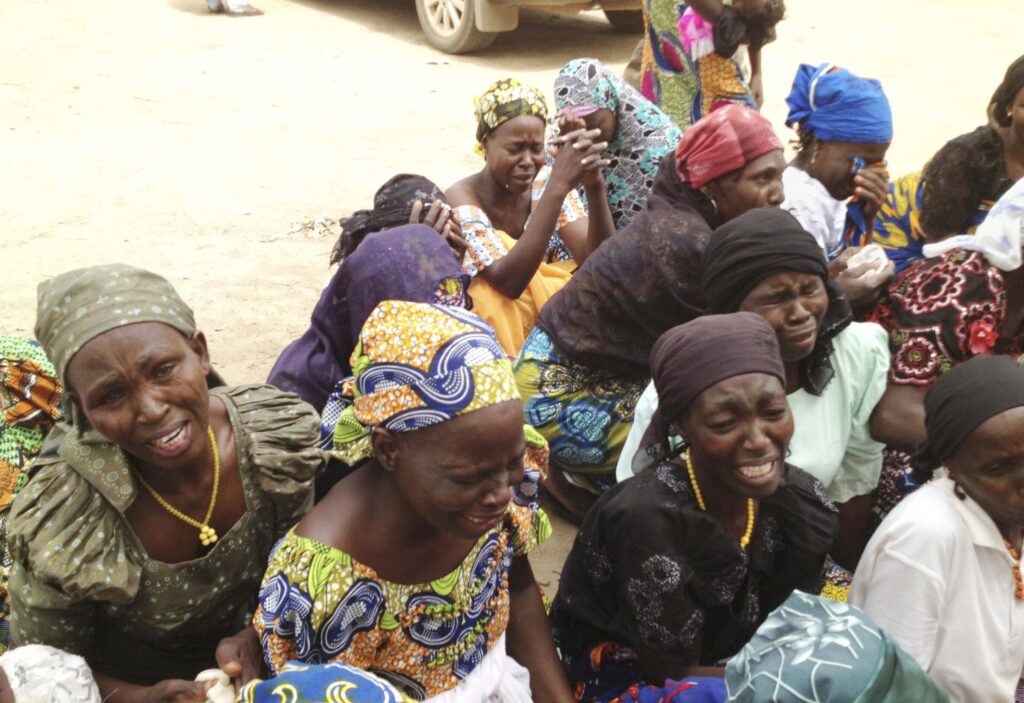 Nobody Is Safe Vol 2 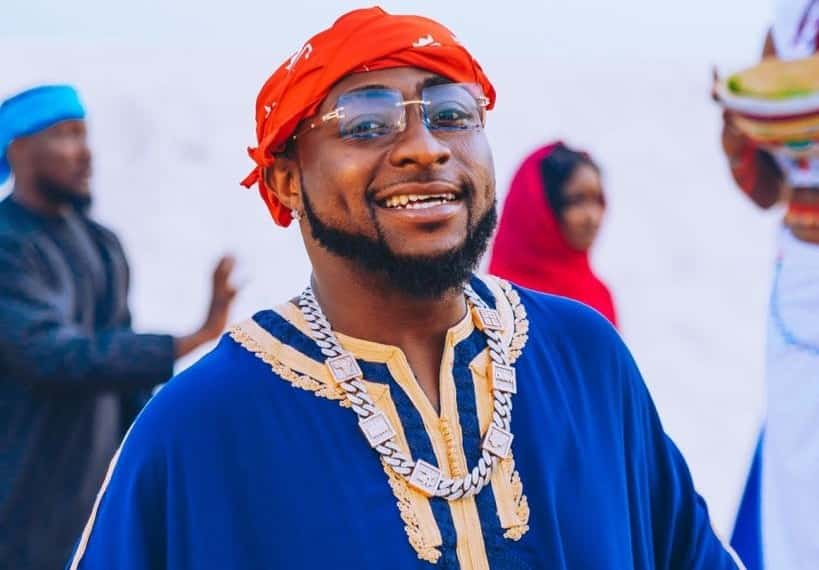 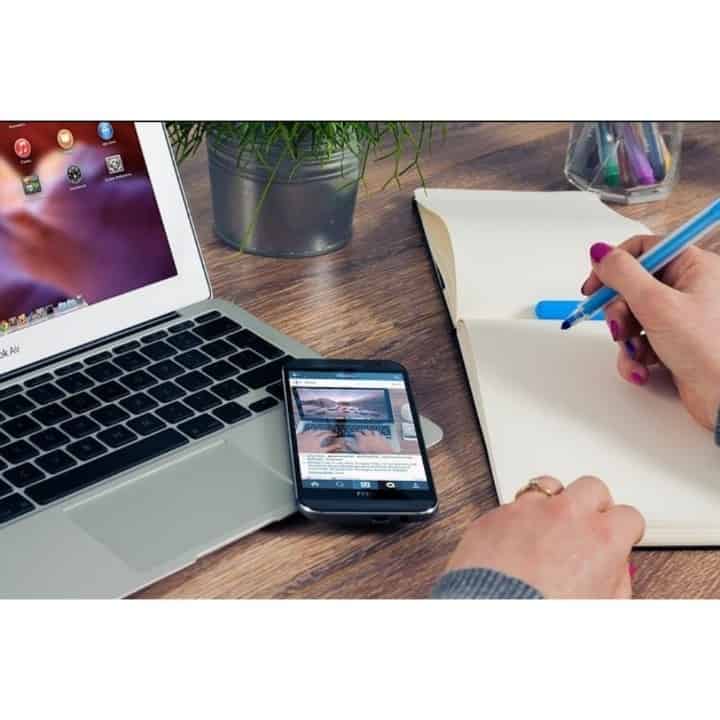 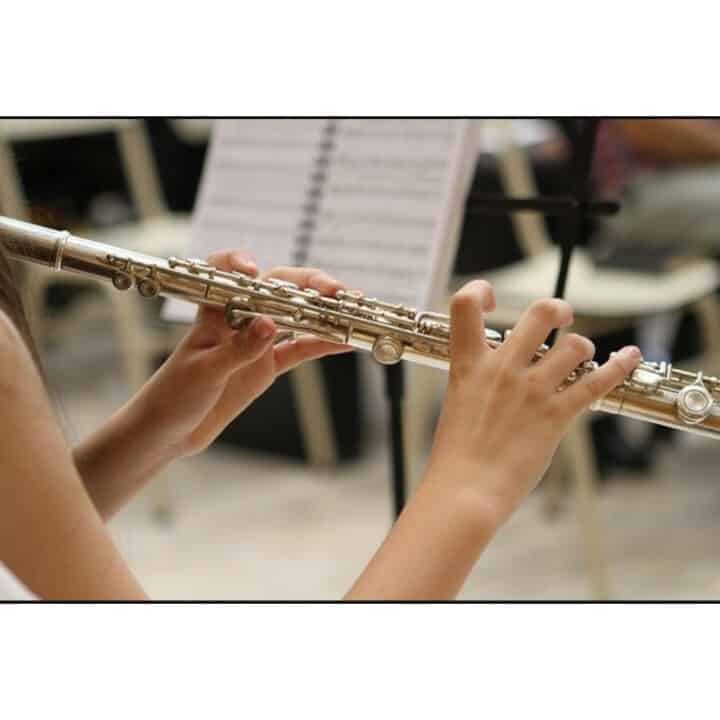 A Complete Guide To Christian Music In Nigeria 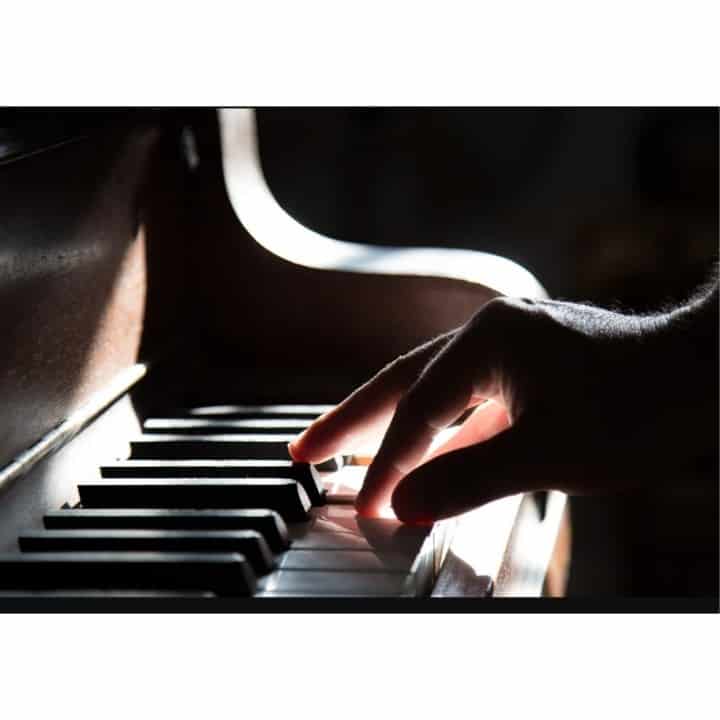