The History of the Nigerian music firm

Having soared to the top with some amazing talents, the Nigerian music firm has come a long way which has so far earned it the respect it has today. 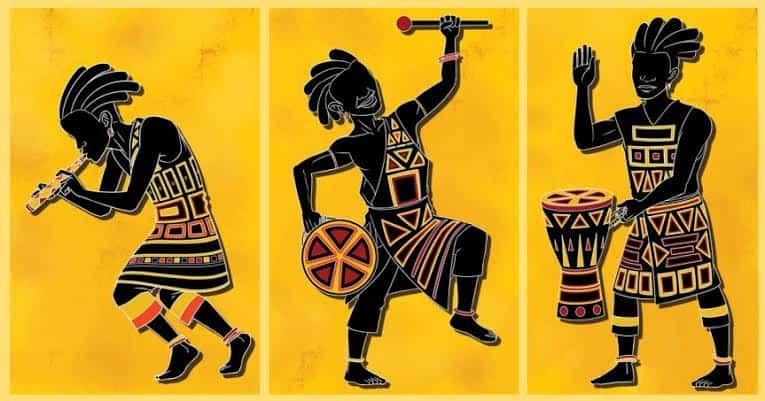 The history of the Nigerian music firm 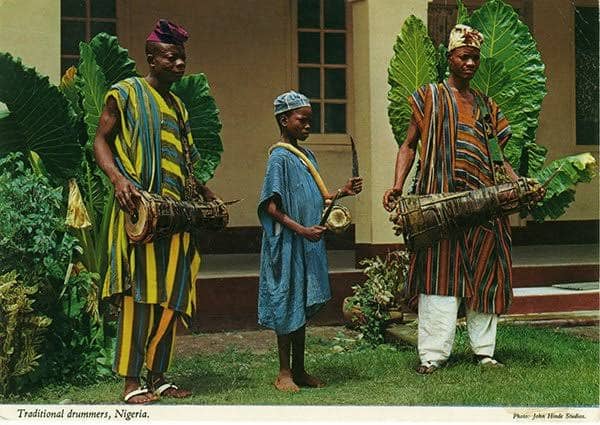 In the beginning, just a few years after the Nigerian independence. Despite that, the Nigerian ancient fathers have in drupal times involved in music. The genuine music genre which is known famously as highlife came into Nigeria from Ghana following multiple live concerts performed by some iconic Ghanaian artists. Amidst the thriller of their qualities, some of the Nigerian fathers were inspired which created a new era in the dignity of the Nigerian music firm.

It all swerved to a certain genre that involved some iconic combination of musical instruments made from wild animal’s skin and woods of the trees. It’s also believed that most of the Nigerian music enthusiasts carved out their instrument from bronze carving. This genre was however labelled as highlife which its only aim was to perform in ceremonies like the new yam festival, marital ceremonies, custom rituals, and many more which best describes the African culture. No one had that aim to establish themselves as a successful artist like it’s done these days.

Due to the nature of the Nigerian largest tribes which are, Yoruba, Igbo and Hausa, the music genre couldn’t remain the same as the three tribes omitted their best favourable genre and rhythms, however, it was also generally labelled as highlife. This also dissipated in details and in the tiniest nature of genre which gave rise to great Nigerian music merchants who gave out the best in their various genre.

The genre of highlife 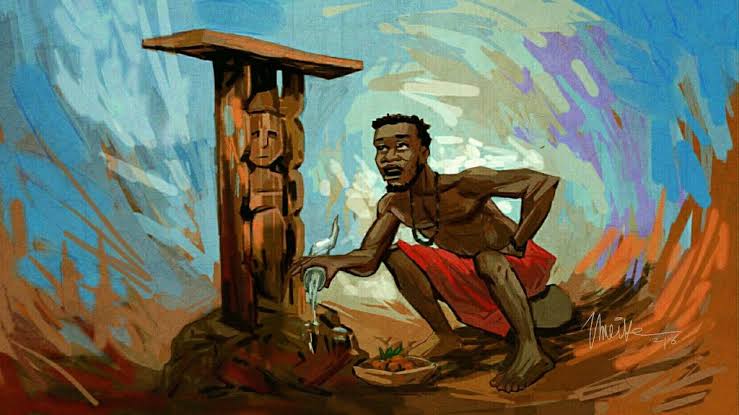 Thousands of the Nigerian citizens were inspired and this gave rise to some iconic stars who believed in the highlife genre. It was still recognised for the same ancient purpose but this time, they dreamt to establish themselves as successful artists. This also established the Nigerian music firm to a higher stake after some of the highlife kings toured the genre around the world.

Here are some of the highlife stars below;

The Nigerian highlife king who is known famously as Osadebe was an Igbo highlife king who toured the highlife genre around the world amidst his qualities. He did dished out enormous songs which still thrill thousands of the Nigerian citizen as they enjoy the beauty of the highlife genre. From extended instruments and the new technology. Osadebe could be able to record his songs in the studio making it a hit. He was active till he was announced dead on 11th May 2007 at Saint Mary’s Hospital, Waterbury, Connecticut, United States. 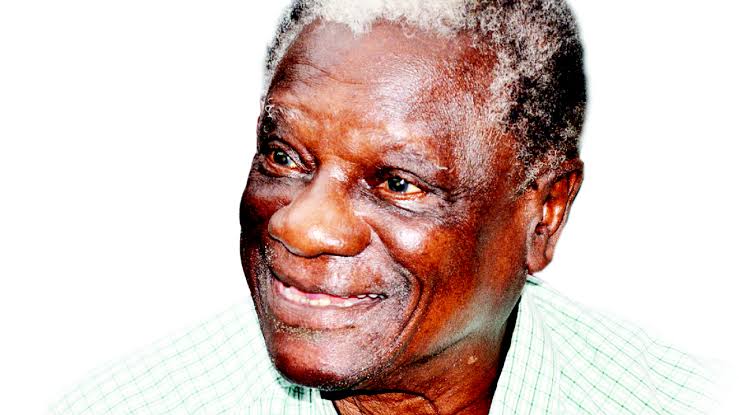 Victor Abimbola Olaiya OON who is known famously as Dr Victor Olaiya was known as the true king of the Yoruba highlife genre. He dished out multiple hit songs and also recorded his songs in the studio instead of doing it orally. The oral side of the Nigerian highlife genre also vanished as many fell in love with the studio. Victor was one of them. He, however, retired from music and died at the age of 89 in the year 2020. 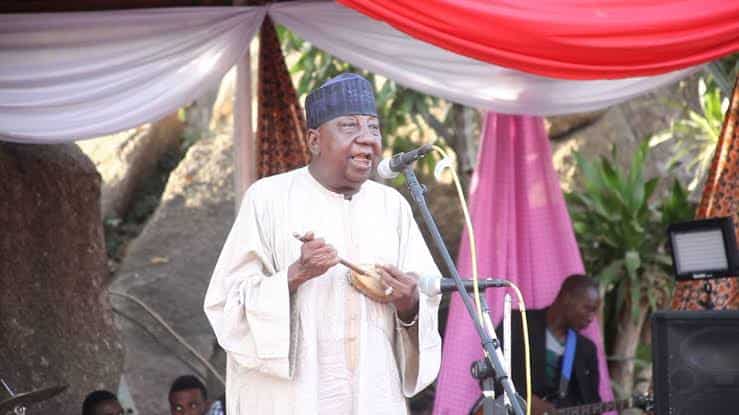 Dan maraya was the best Hausa highlife king who invented the legendary music instrument kontigi. He also toured the Nigerian music firm around the world after some nearby countries fell in love with his qualities. The singer died in the year 2015 following a severe sickness.

The genre of Afrobeat 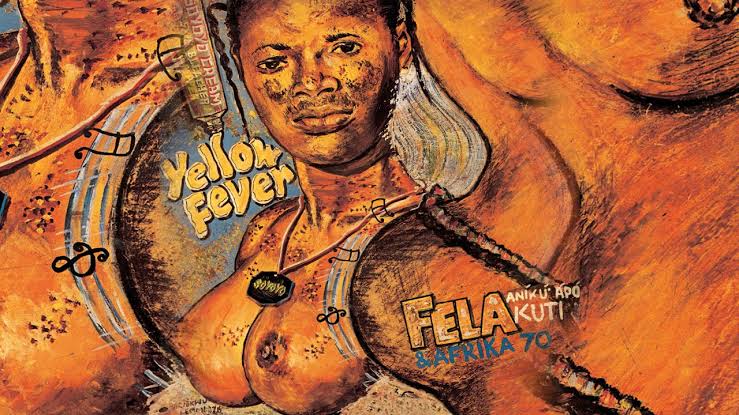 Several talents erupted from the genre of highlife and dissipated to the Afrobeat genre which gave rise to the present stars in the Nigerian music firm so far. However, the father of this genre was the legendary Fela Kuti who gave a class in the Afrobeat_ he laid a foundation. 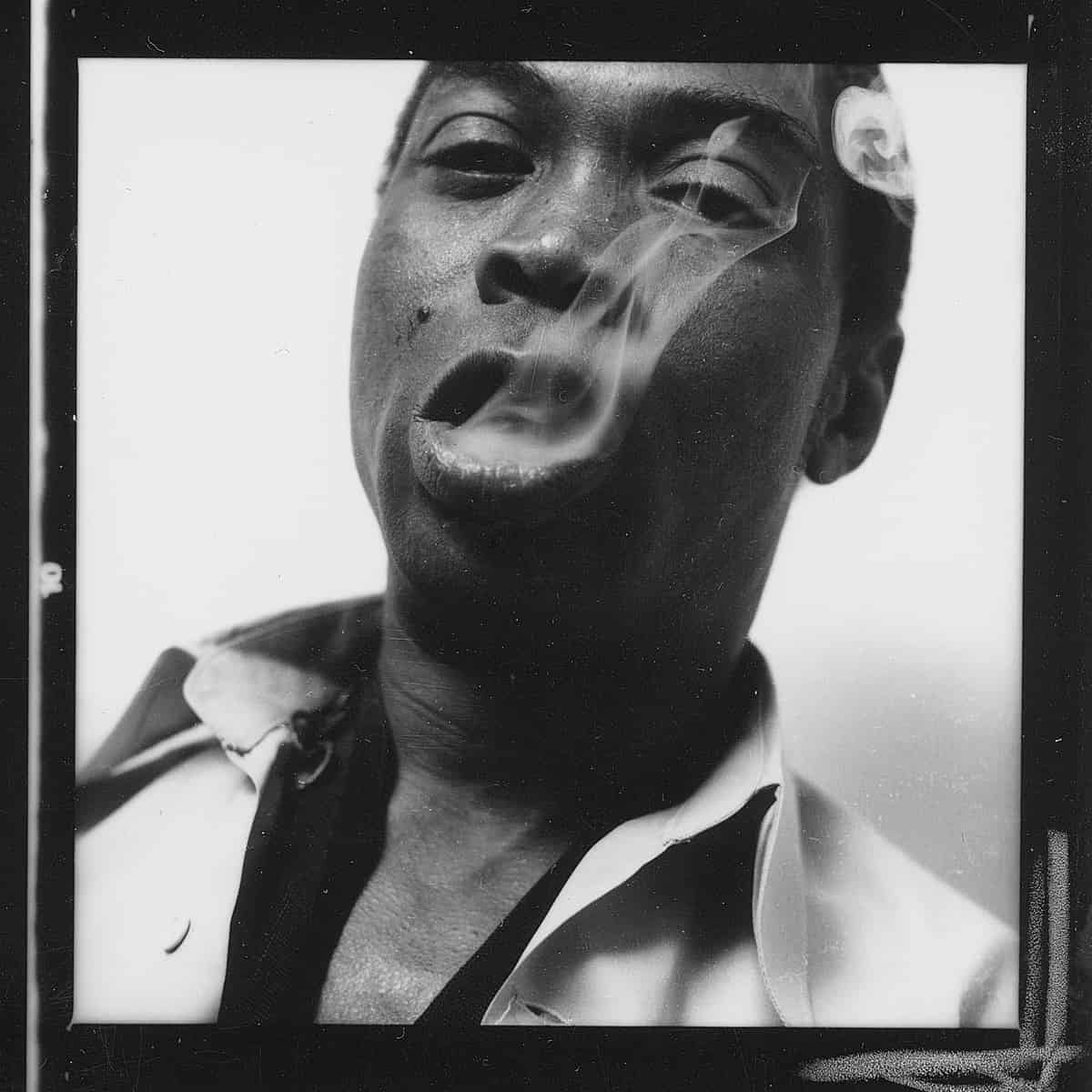 The legendary Nigerian music hero who is known poorly as Fela Anikulapo Kuti in the early century just a few years after the genre of highlife stood firm in the Nigerian music firm, he joined the game with his own qualities. Many people thought he was up for the genre of highlife but Fela Kuti was completely sounding different amidst his rhythm and genre_ this gave rise to the Afrobeat genre.

Fela Kuti who was the Nigerian multi-instrumentalist, bandleader, composer, political activist, and Pan-Africanist, pushed the Afrobeat genre and toured it globally which even earned tremendous global passion to the genre of Afrobeat. Many people loved his rhythm.

Due to the genuine passion, he deployed in the genre, even when he died, he inspired thousands of the new age Afrobeat artists which has so far gained global recognition.

Nigerian music stars could be able to tour their music globally after multiple amazing talents joined the race. It all became clear via the categories. We recorded three genres in the Nigerian music firm namely; The Afrobeat genre, the highlife genre, and the Gospel genre which arose when Christianity came into Nigeria.

Presently, the dominant genre among these three is the Afrobeat genre which is followed by the Gospel genre and lastly, the Highlife genre.  The lights of Wizkid, Burna Boy, Davido and many other young Nigerian artistes in this three genre has so far pushed the Nigerian music firm to the top. 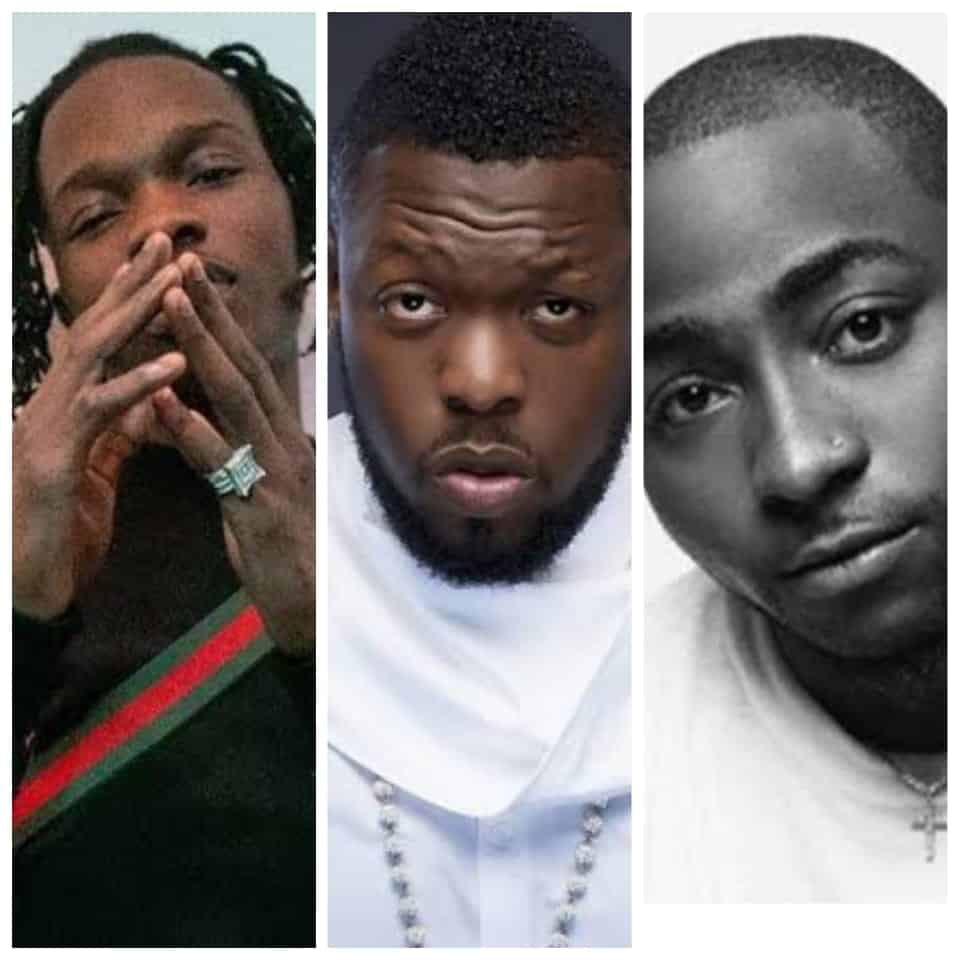 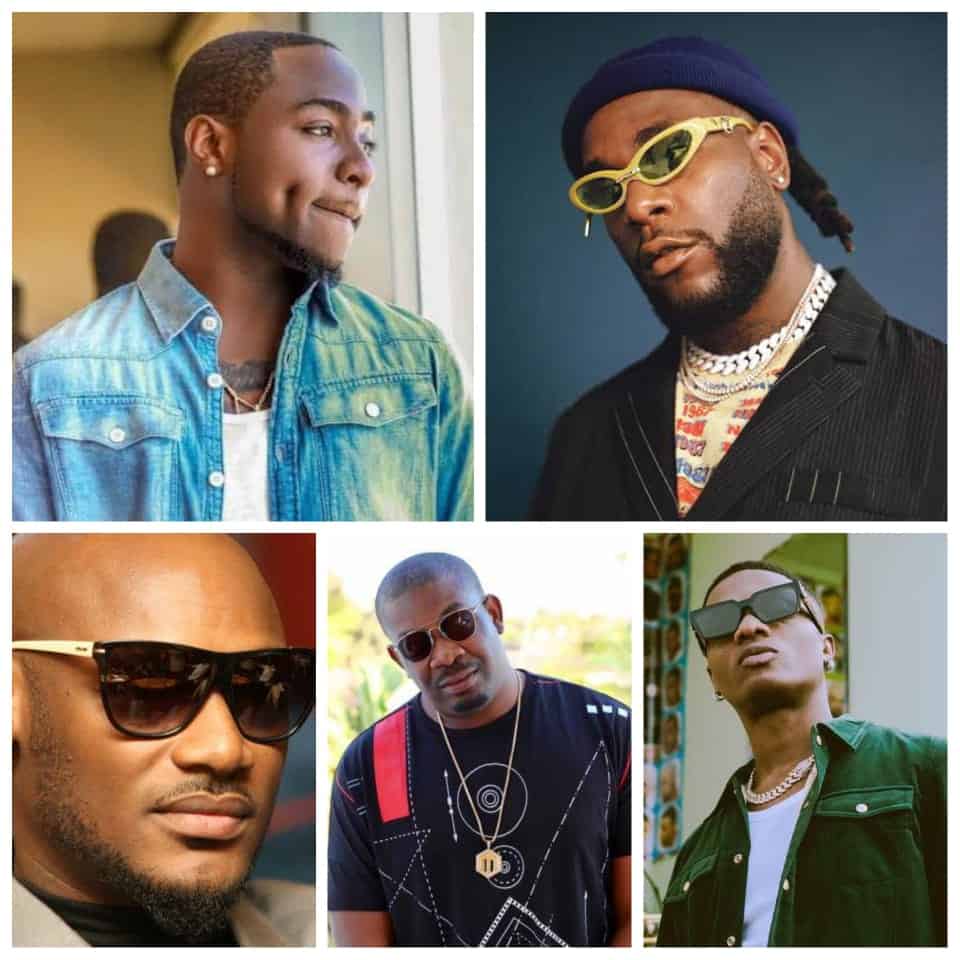