In addition, the incredible single ‘JO’ comes after her vocal support for Octavian’s single, ‘Forever,’ which was part of his band, ‘Alpha’ album.

Comparably, the song ‘JO’ that serves as a build-up to her planned next year’s project was developed by P Prime.

Finally, the video was shot and directed by TG Omori. 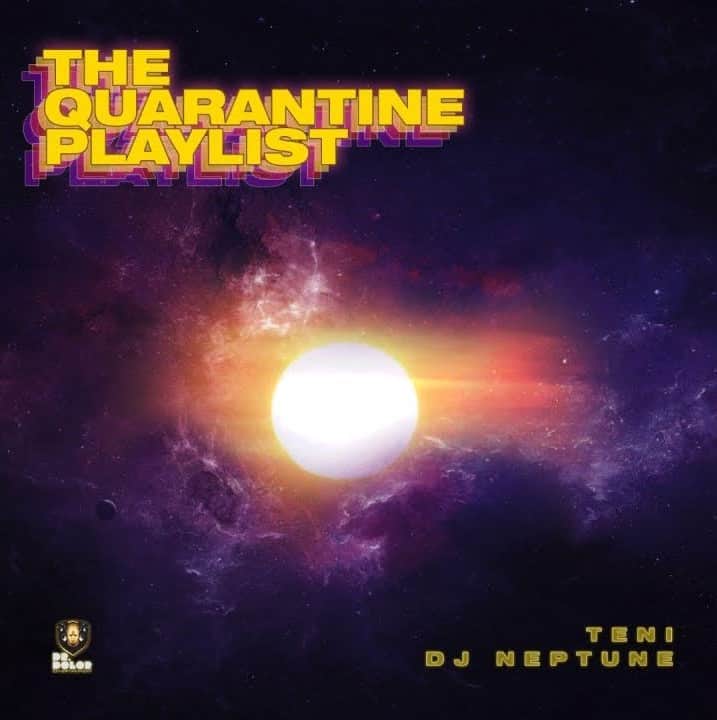 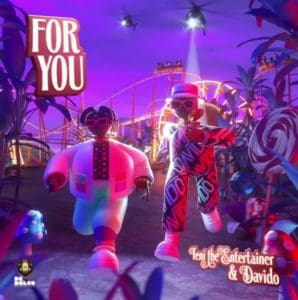 Teni – For You ft. Davido