Except for his upcoming album, Tekno unleashed another exciting tune called “Designer.”

However, the project “Old Romance” album comprises 14 songs. The album is said to be his first album since the beginning of his singing career. 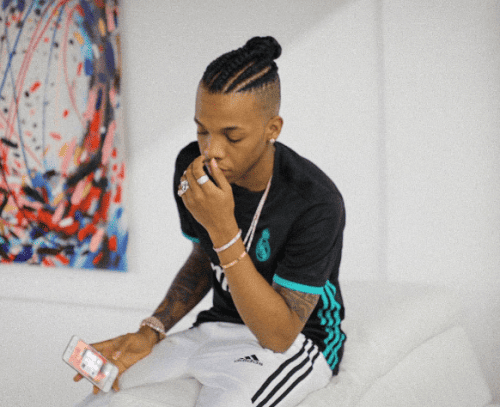 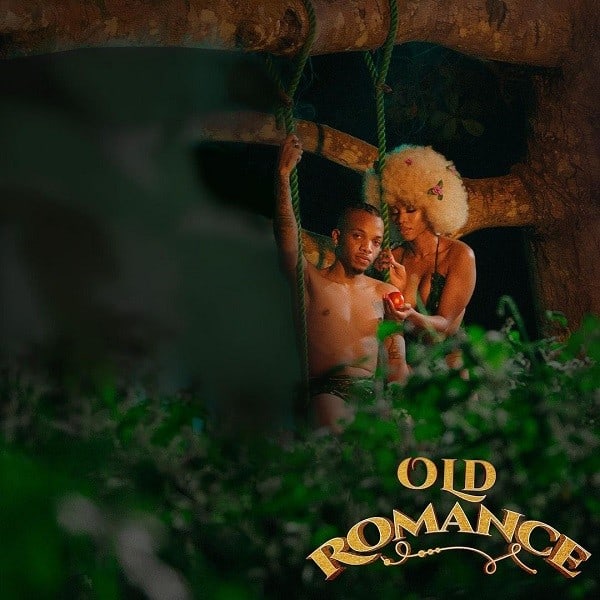 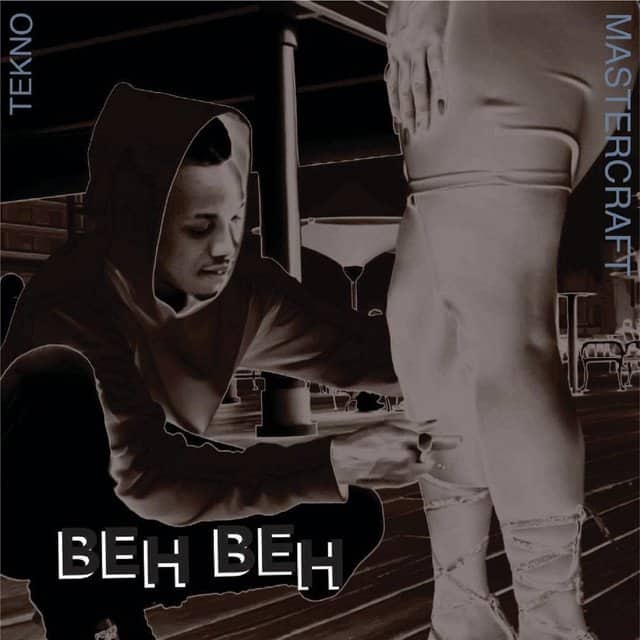 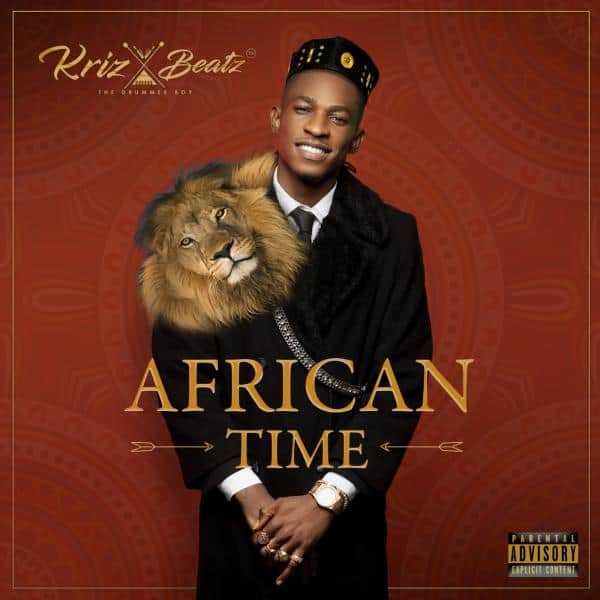