My Voice by Strongman

The new single “My Voice” comes after the release of his audio and visual music titled ‘Pilolo’ featuring Kelvynboy.

In comparison, Strongman’s new song is a build-up to his upcoming album scheduled for release this year. 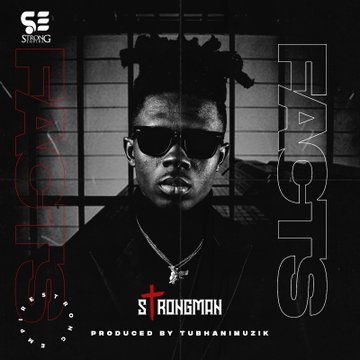 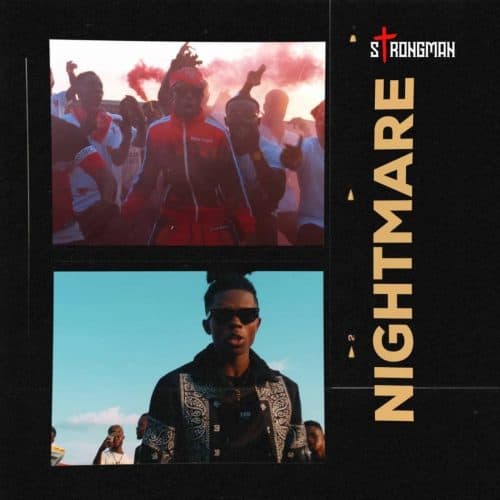 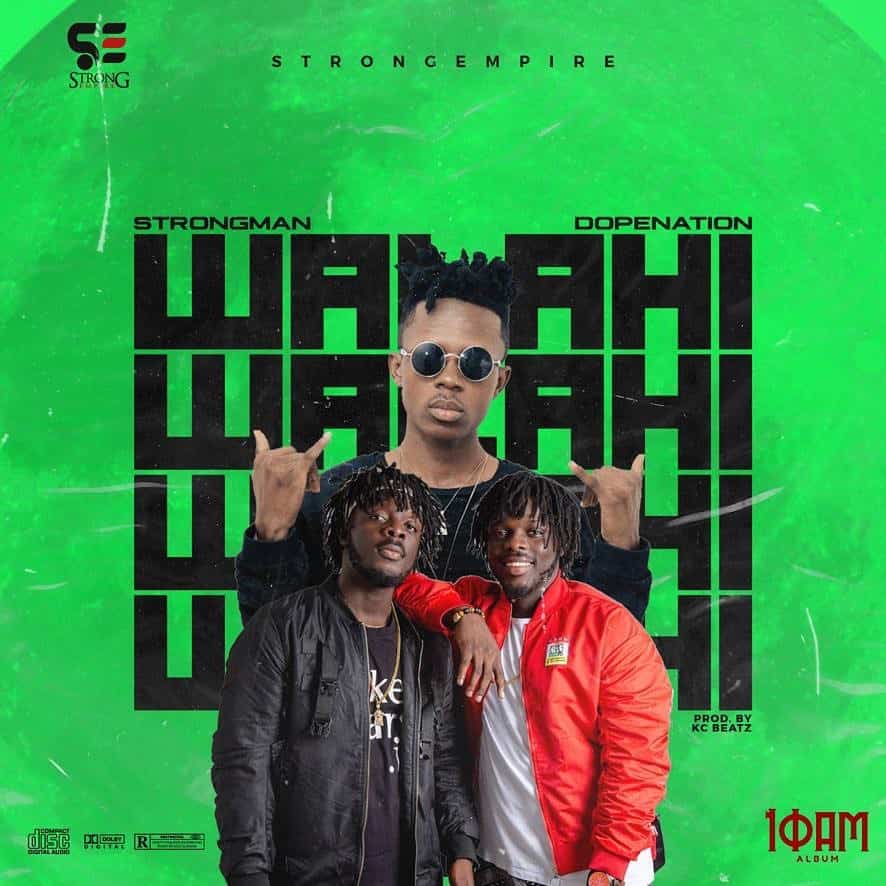 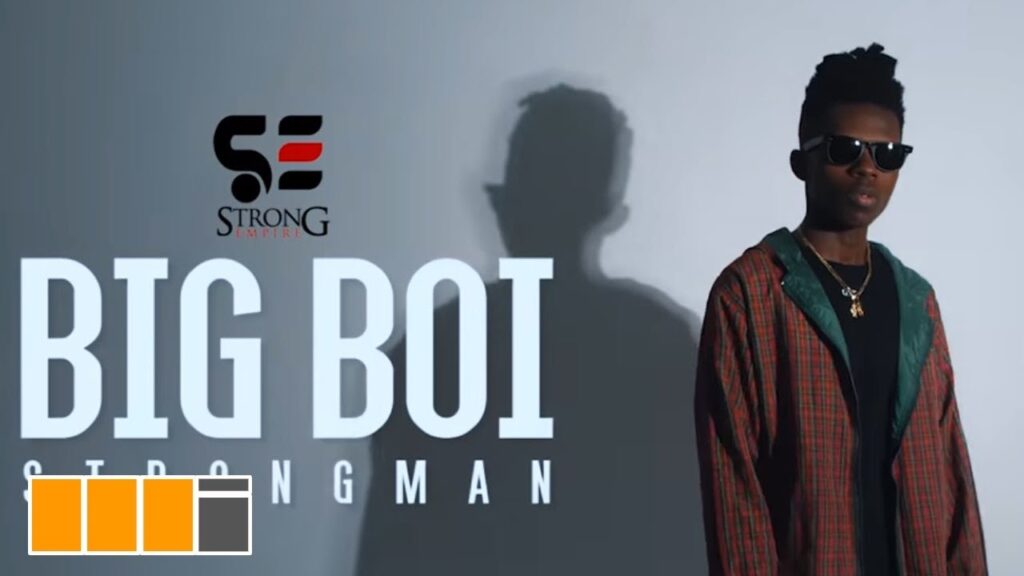 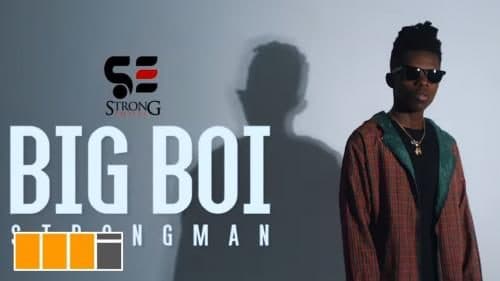