Nevertheless, Solidstar’s new song ‘Calling’ is part of his forthcoming album ‘My Turn,’ which consists of six songs. MK Beats contributed to the production of the latest music.

In addition, Solidstar has launched a number of outstanding singles this year, such as ‘Ala’ and ‘Allahu.’ 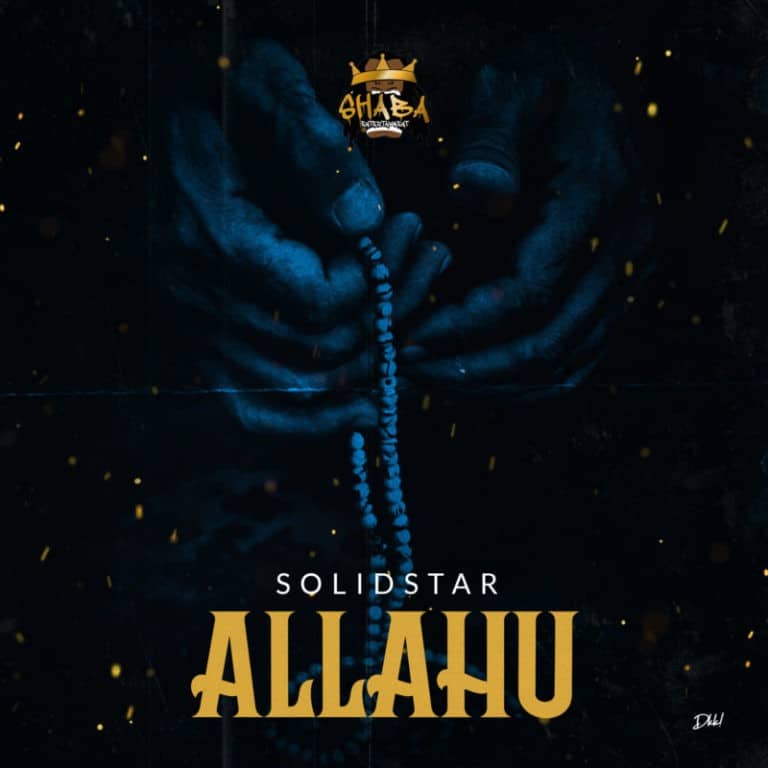 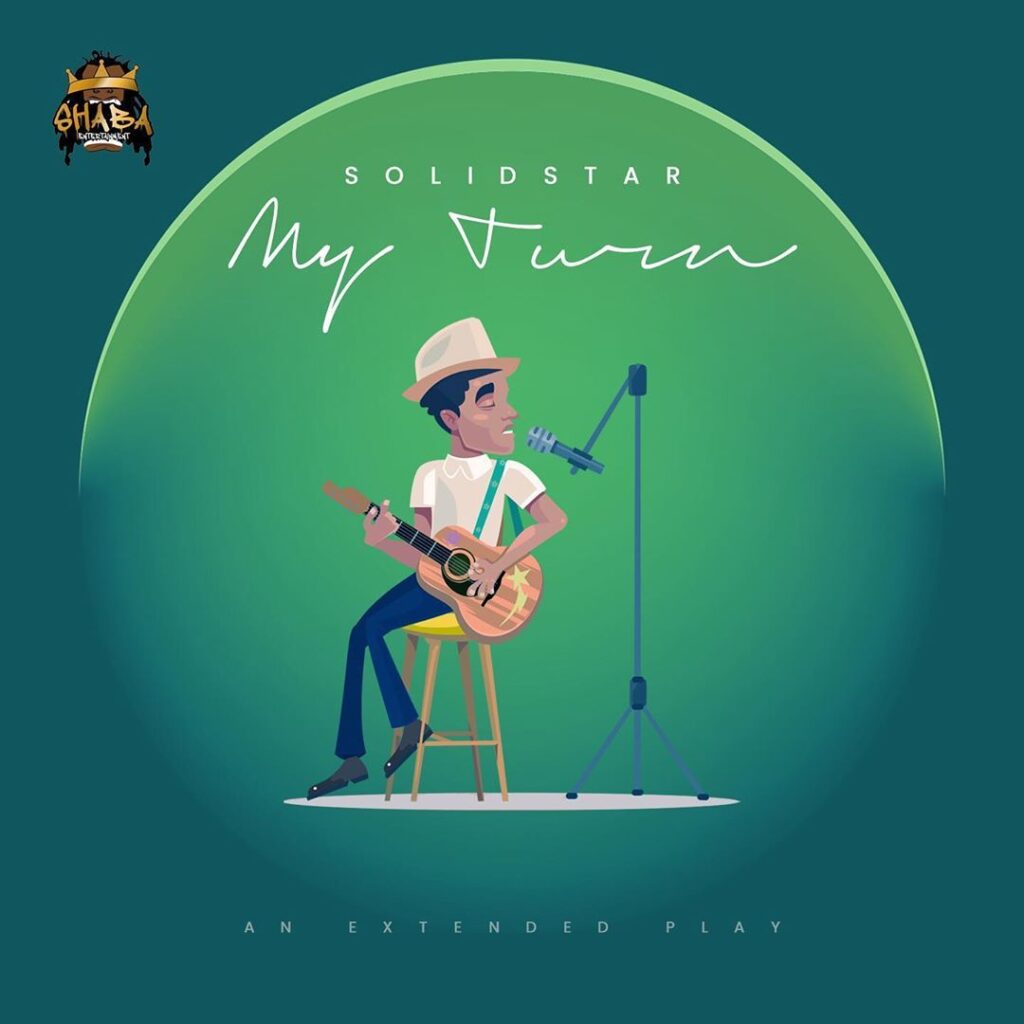