Blanche Bailly contributes vocals to the new song “Mon Bebe.” The song is also from his most recent album, the ‘Shaydee Bizness Vol. 1‘ EP, which contains seven tracks.

The video had direction from Director Lee. 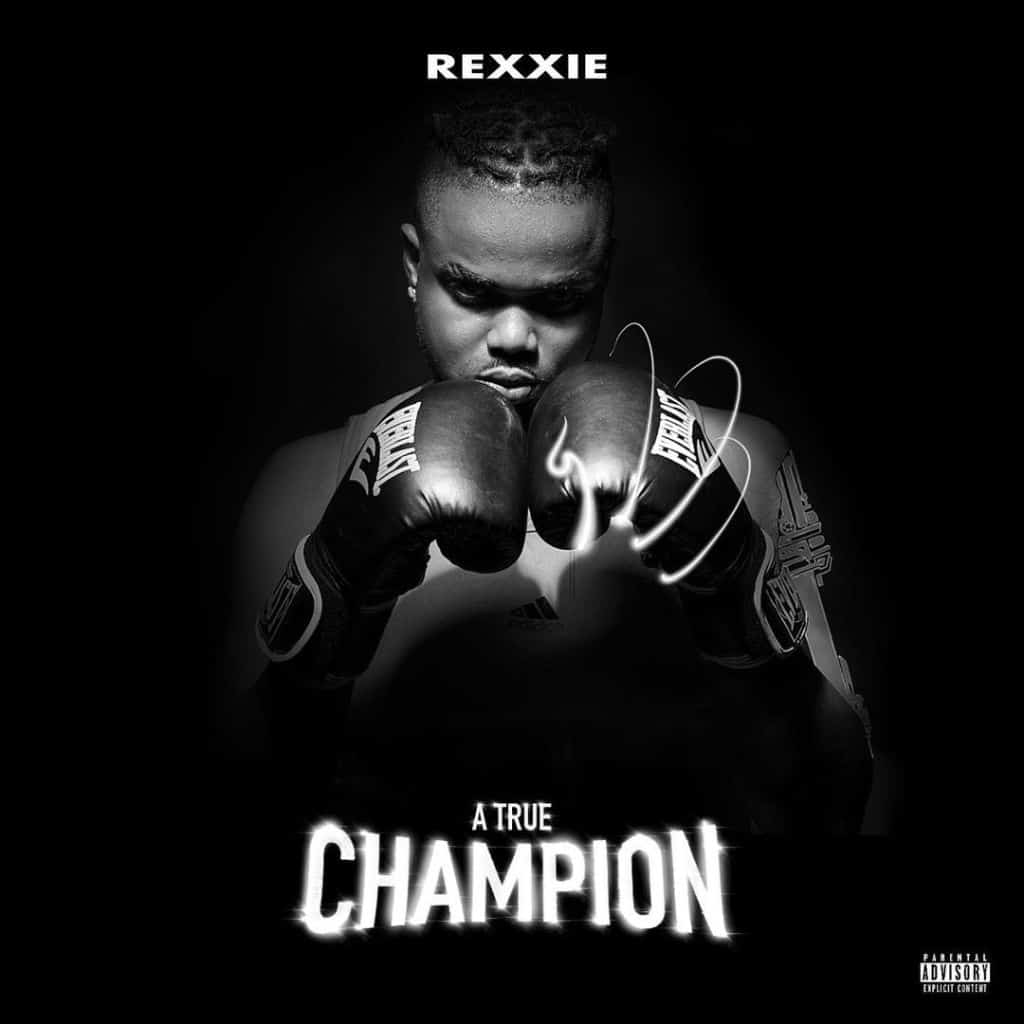