However, Shatta Wale’s new single ‘Brutally Honest’ will be released shortly after the release of his stunning song ‘I Am Made In Ghana.’

Finally, the song was produced by YGF. 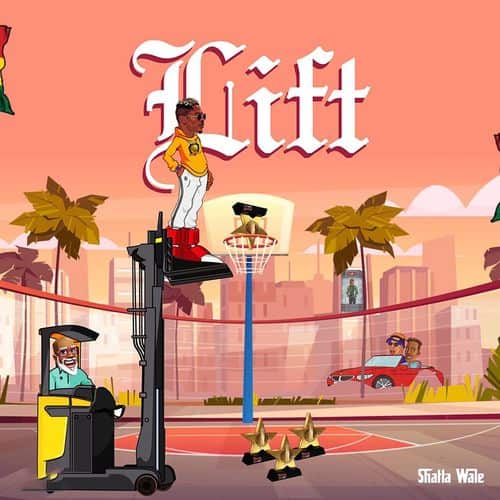 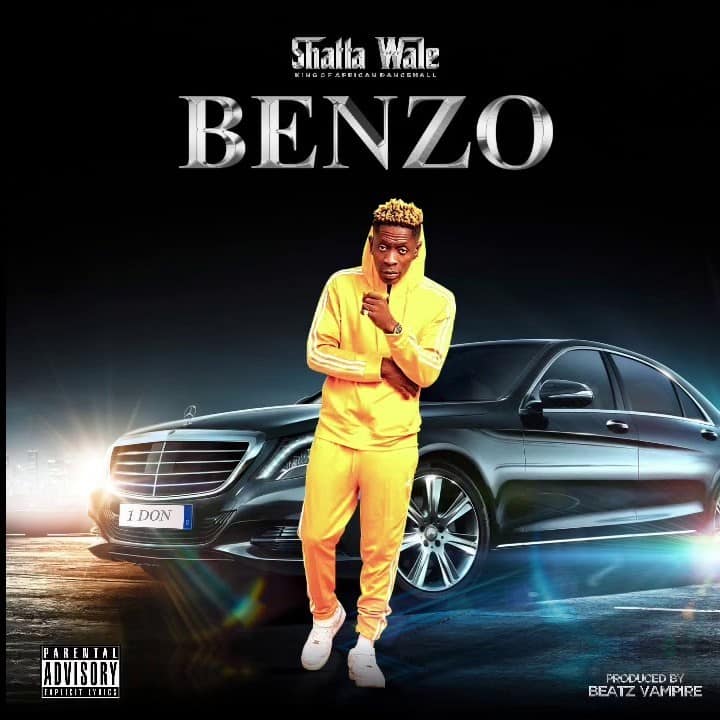 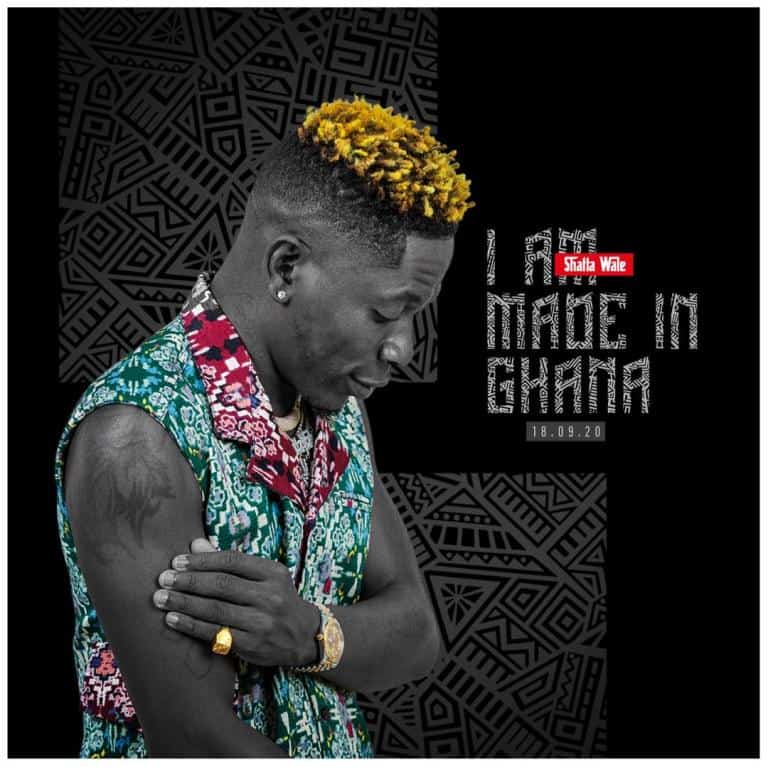 Shatta Wale – I Am Made In Ghana