egunje by samklef and eedris abdulkareem

Besides, ‘Egunje’ Samklef has teamed up with talented singer Eedris Abdulkareem to unlock this new song.

In addition, the Samklef-produced track is a follow-up to his previous song, titled ‘Give Thanks,’ featuring Victor AD.

Finally, the song was mixed and mastered by Marqai Mixx. 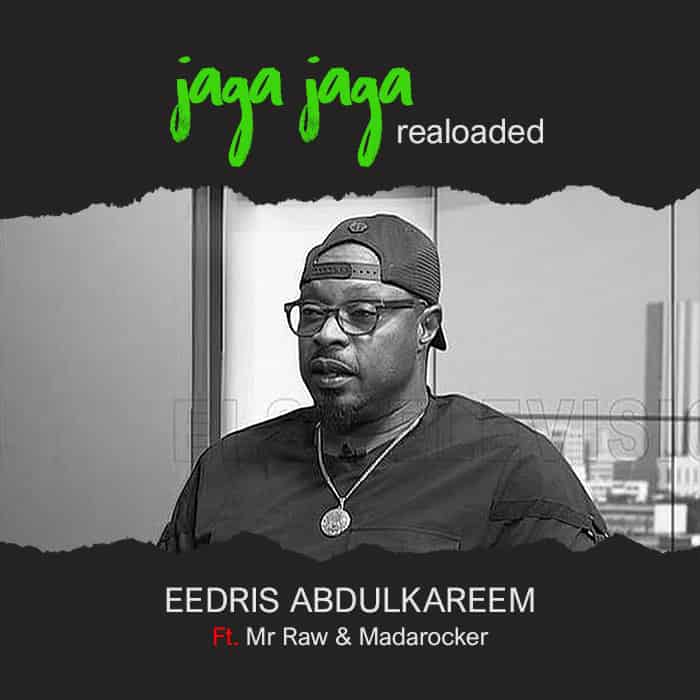 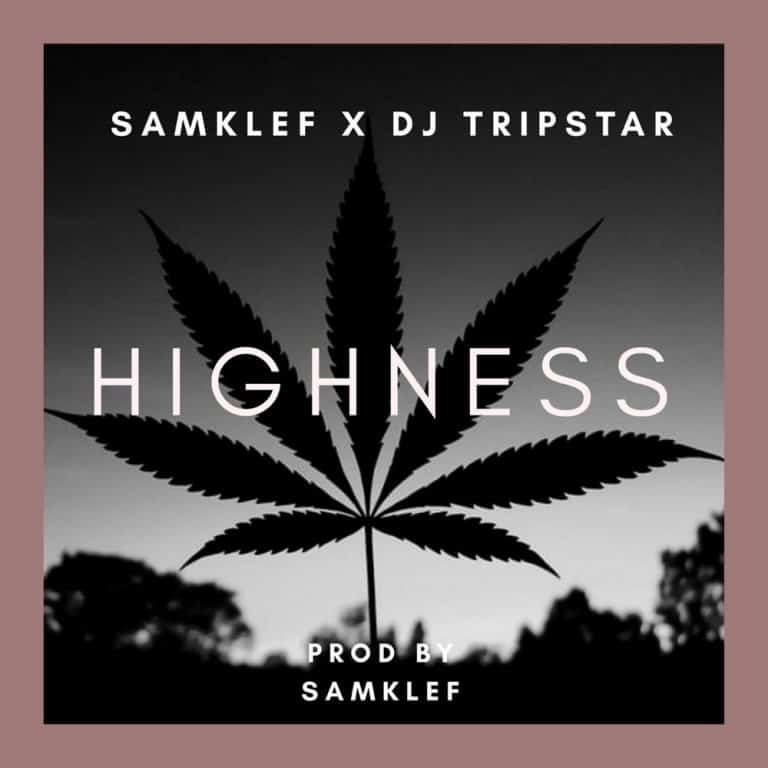 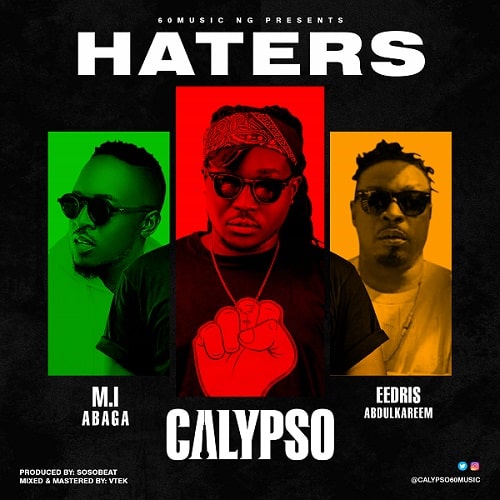 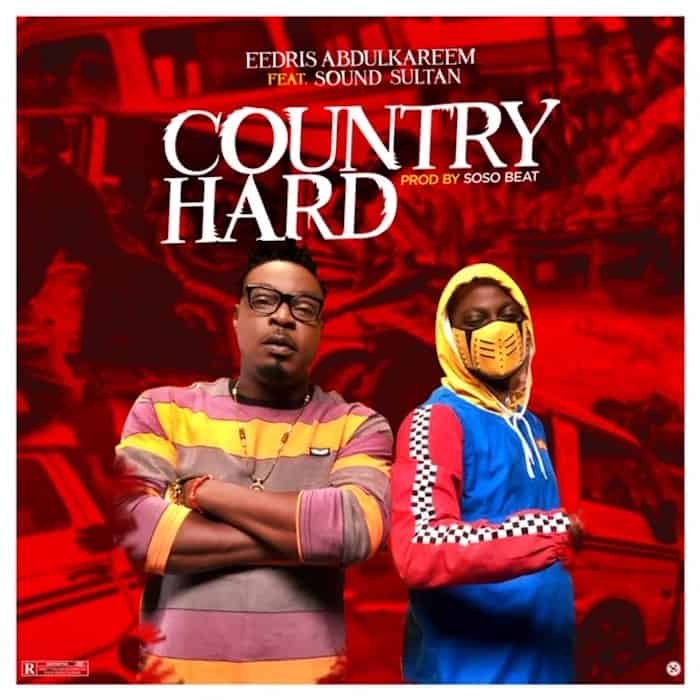