Rudeboy – Reason With Me

reason with me by rudeboy

Rudeboy Record frontier, Rudeboy gets down to the year with an amazing new song he titled “Reason With Me.“

The Lord Sky-produced hit  “Reason With Me” has Rudeboy engaging for the one he loves to reason normal with him.

In the beginning of this year, Rudeboy made a stunning appearance at the Coke Studio Africa alongside Khaligraph Jones were they partnered on a song called ‘Tonight‘. 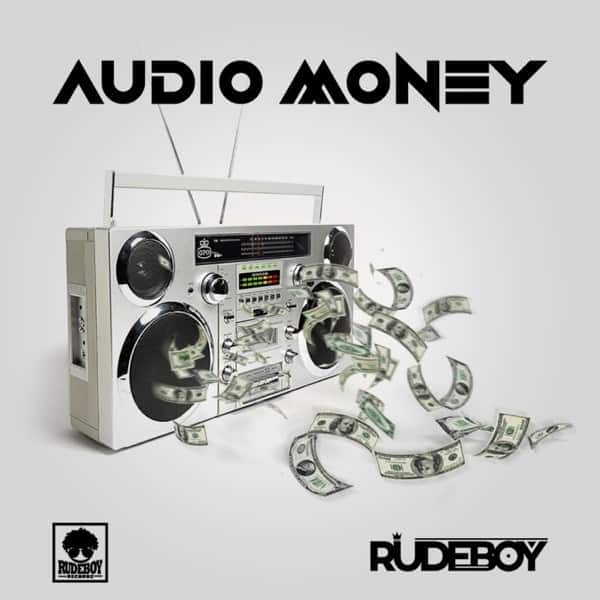 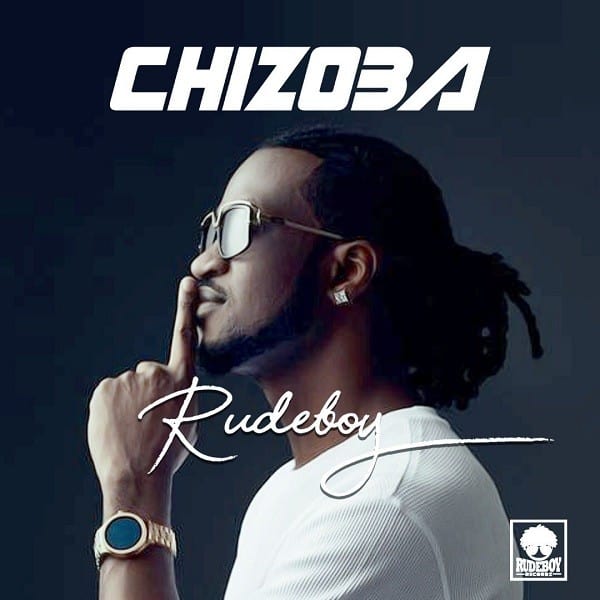 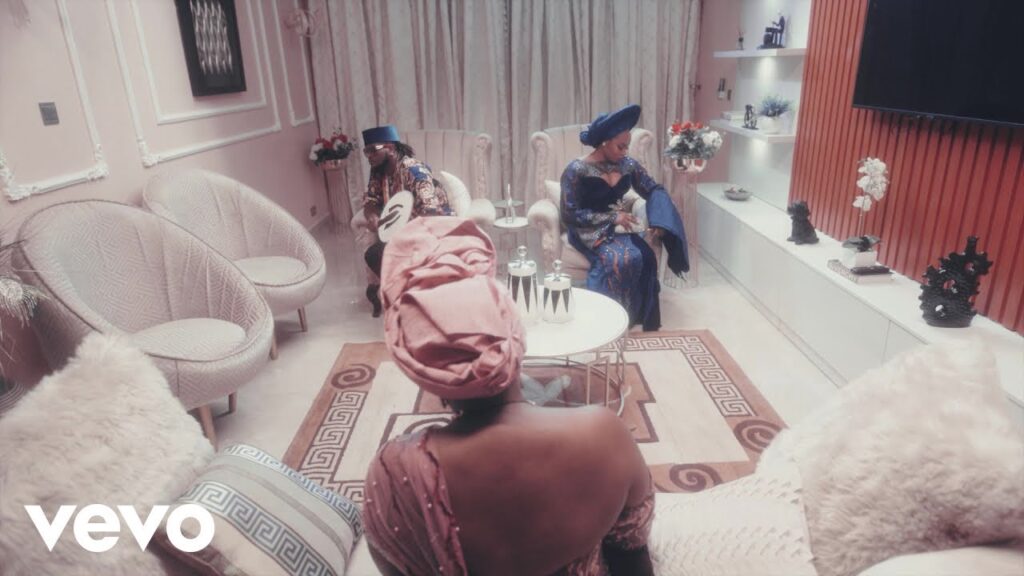 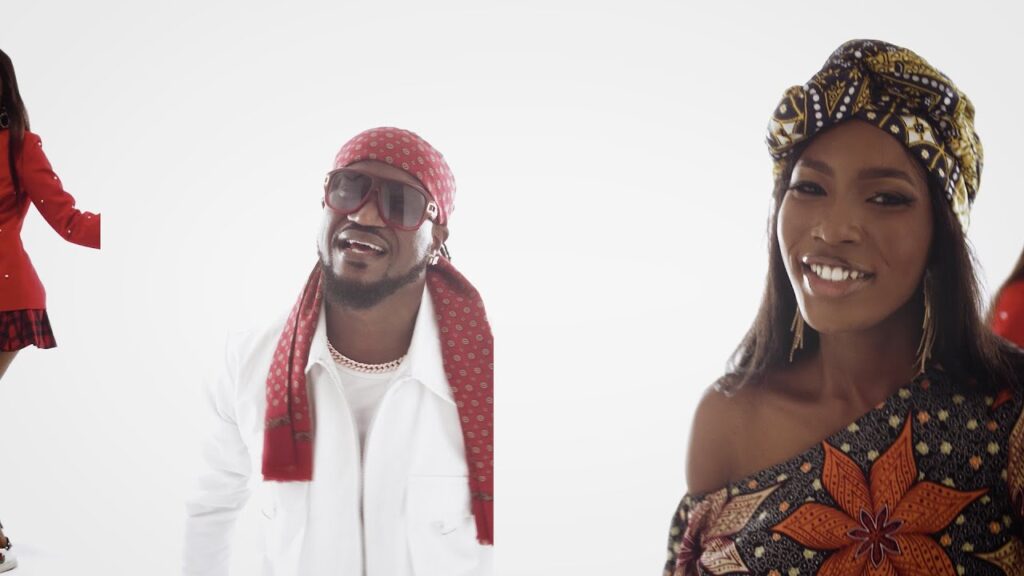