All by Rexxie & Davido

On the new song, Rexxie collaborated with DMW Boss Davido, who produced a fantastic verse with his distinct vocals.

However, the new single is taken from the singer’s recently completed studio album, named “A True Champion (ATC) Album.” 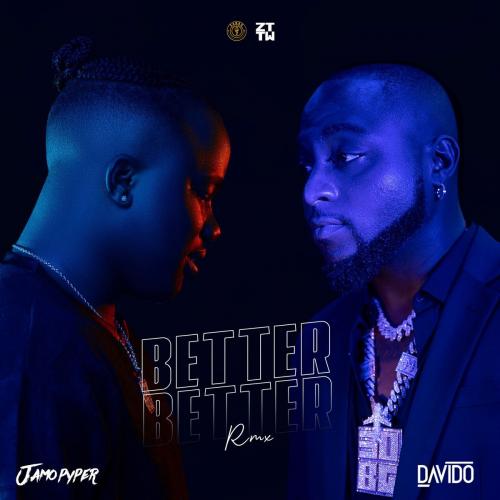 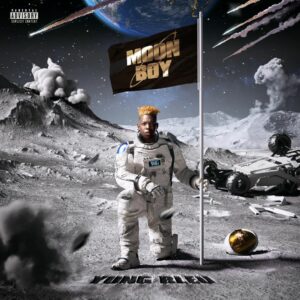 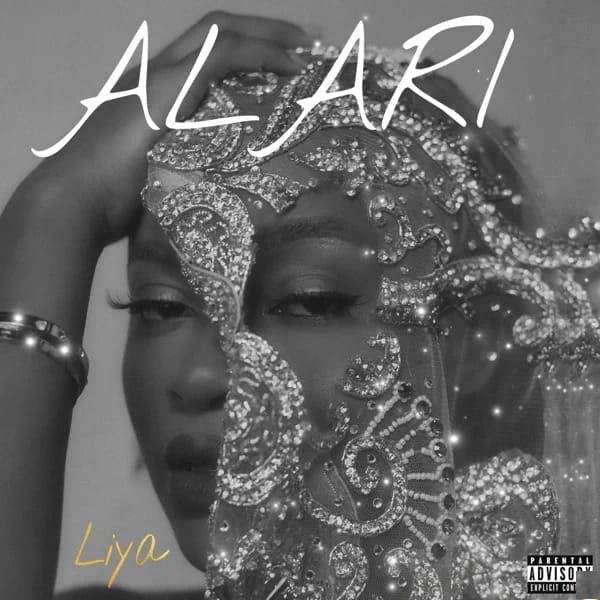 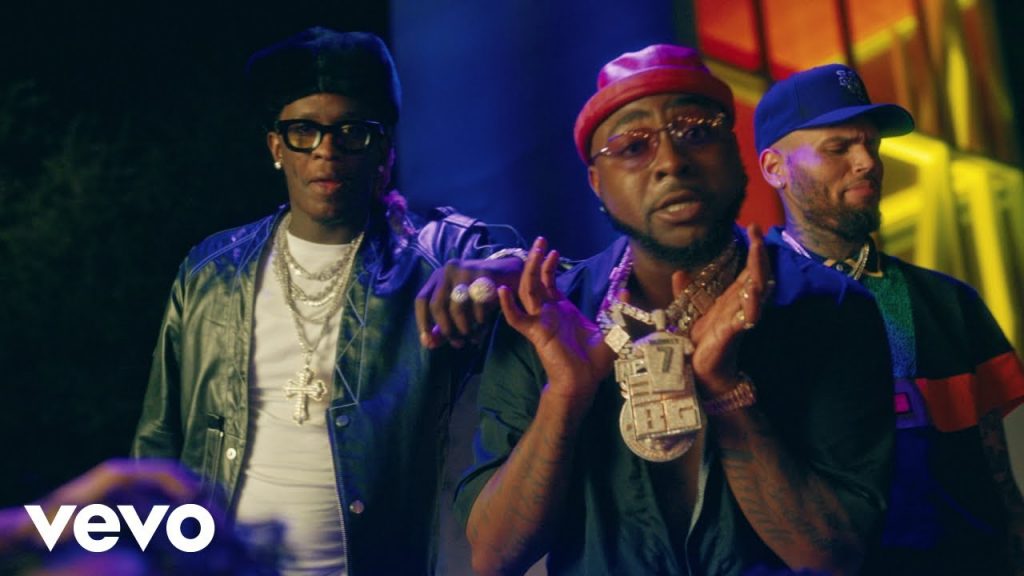