Rema – Trap Out The Submarine

trap out the submarine by rema

Off his new extended play “Rema Freestyle EP“, Bad Commando, Rema comes through with this amazing track “Trap Out The Submarine”.

In addition, it builds on from the huge success of Rema’s previously released album, “Rema – EP,” which was released in March. Video for ‘Dumebi’ and ‘Iron Man’ reached the 1 million mark a few weeks after it was released on the YouTube streaming platform. 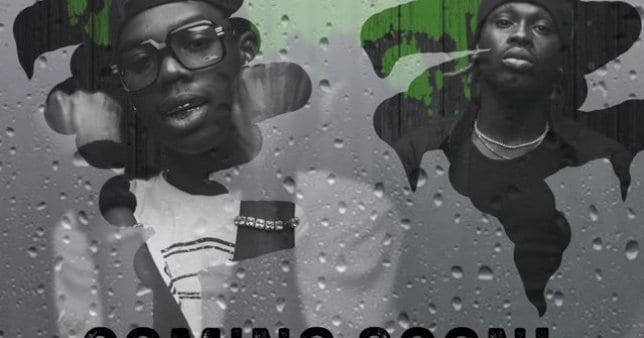 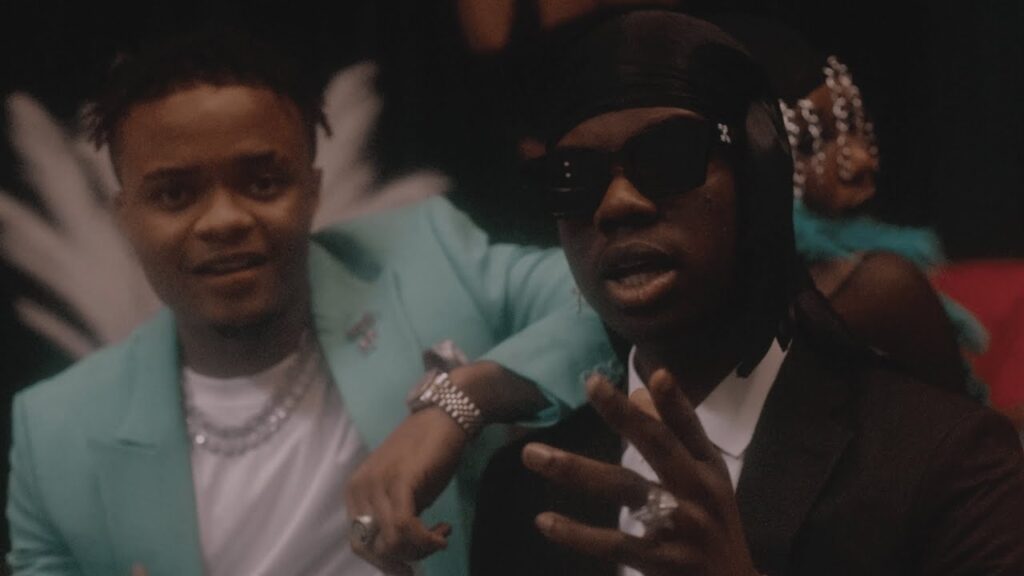 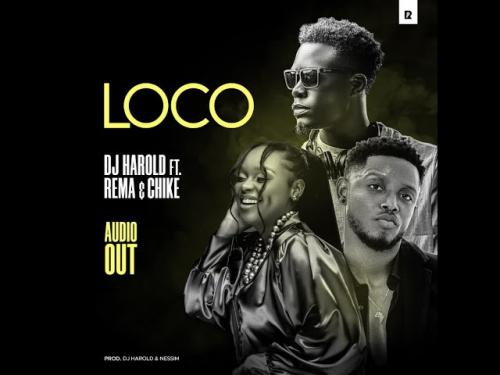 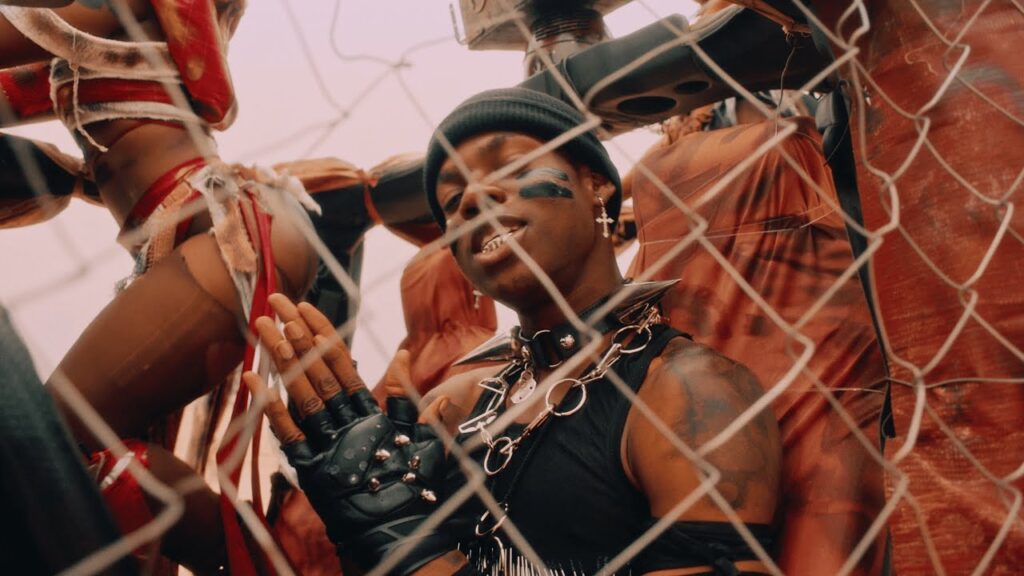