Off the new extended play “Rema Freestyle EP,” Bad Commando, Rema includes tracks like “Boulevard,” “Spiderman,” “American Love” and “Trap Out The Submarine” on his project.

Meanwhile, it follows on from the massive success of Rema’s previously released project, “Rema–EP,” drop in March. Visual for’ Dumebi’ and’ Iron Man’ crossed the 1 million mark a few weeks after its premiere on the YouTube streaming platform.

Listen to the album on Apple Music: 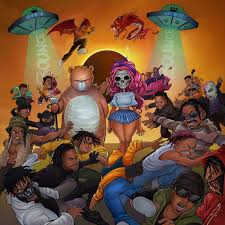 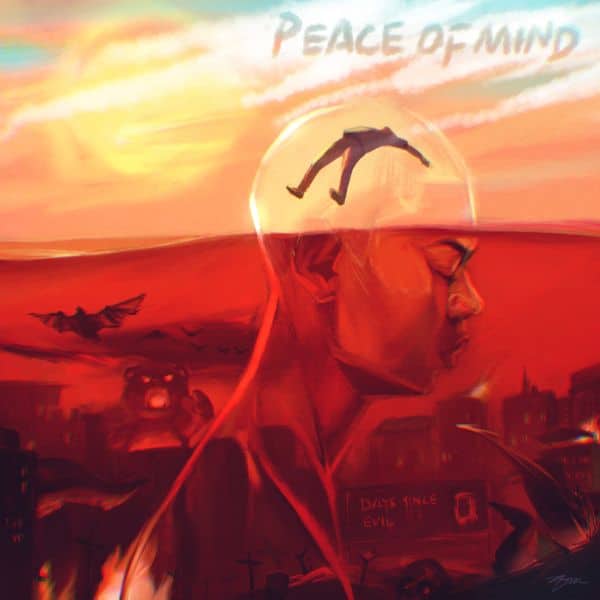 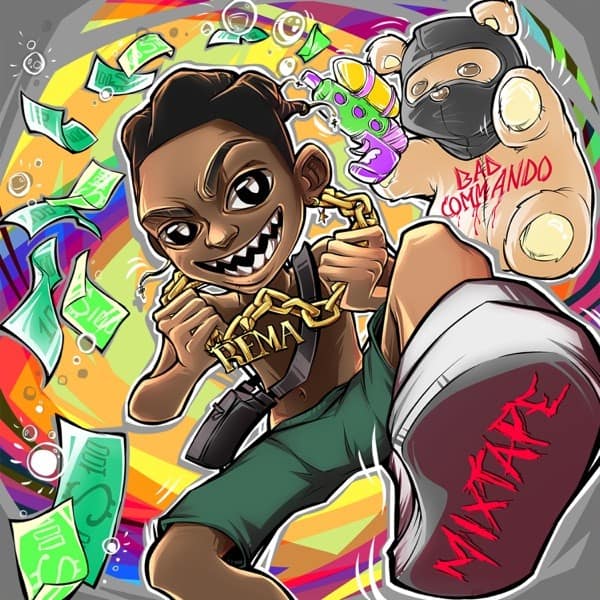 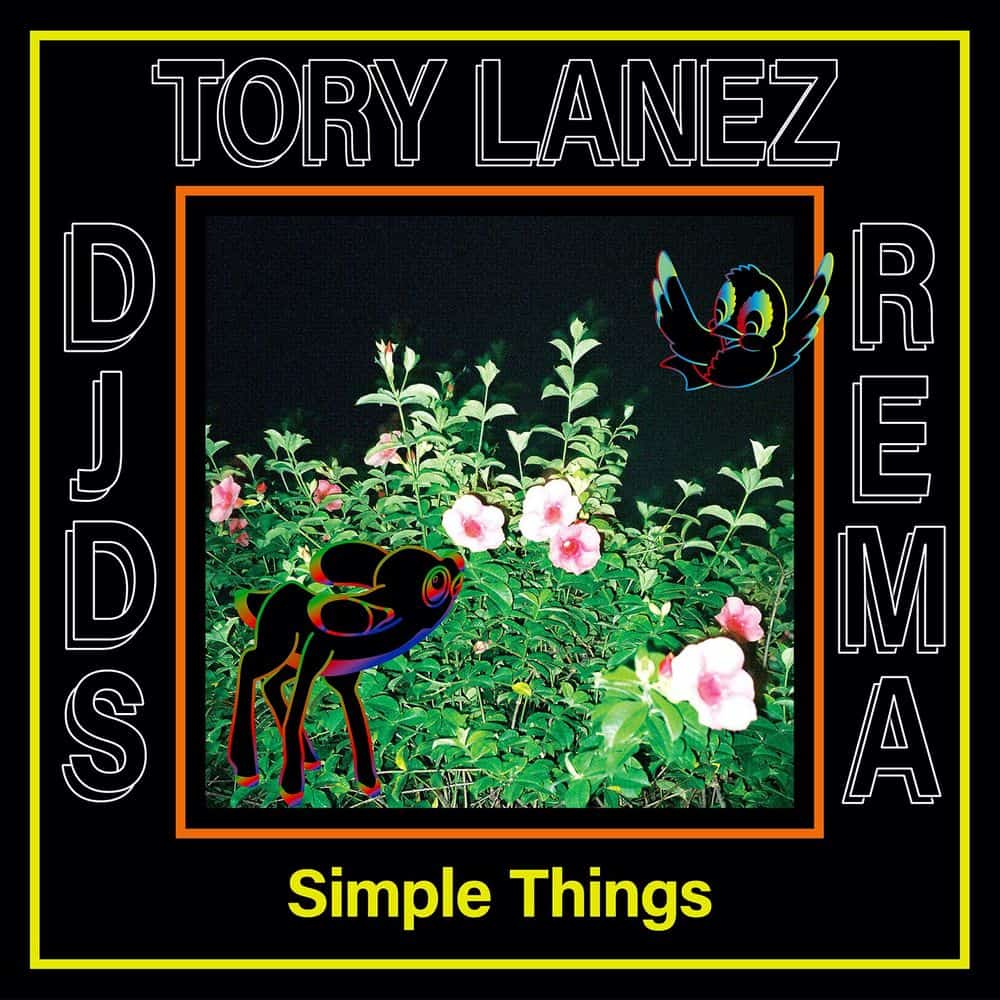