Prince Kaybee drove from Johannesburg to Limpopo, South Africa, to catch up with Monada, and the song was recorded last year.

The soundtrack “Insurance” is off the fourth studio project of Prince Kaybee, the album of the 4th Republic, which was compiled with 24 tracks. 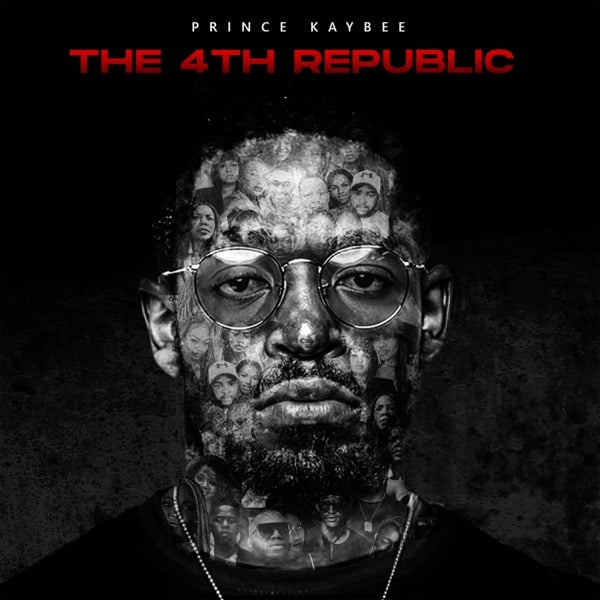 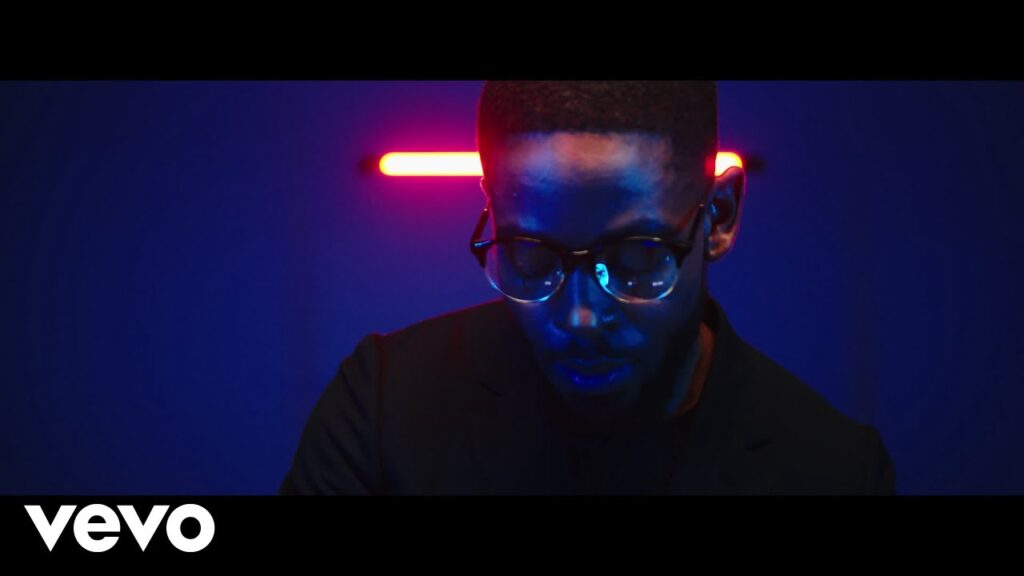