However, Peruzzi’s new record ‘Lagbaja’ is a build-up to his upcoming album, ‘Gaza,’ which will soon be released.

In the same way, ‘Lagbaja’ was produced by Vstix; mixed and mastered by Swaps. 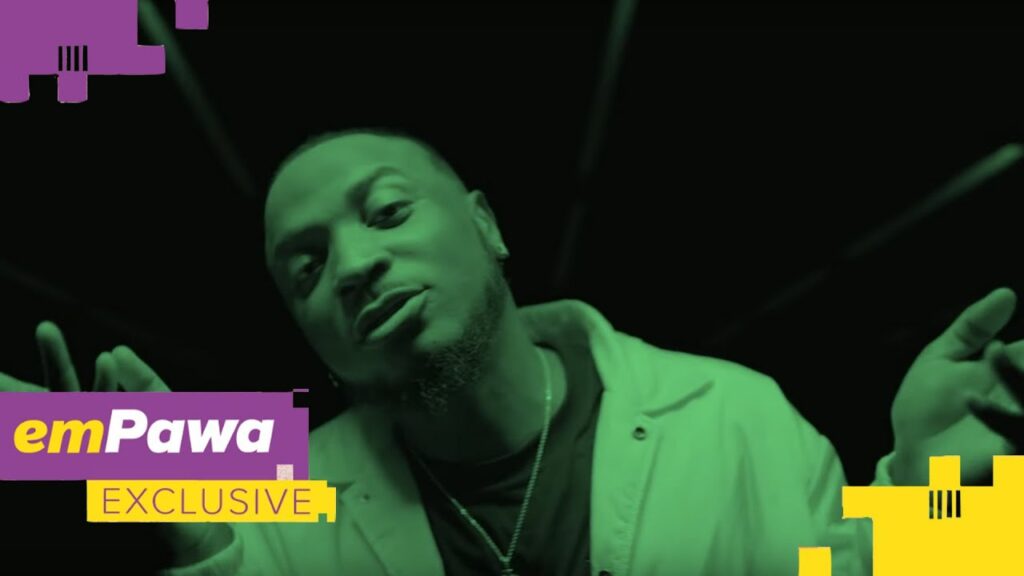 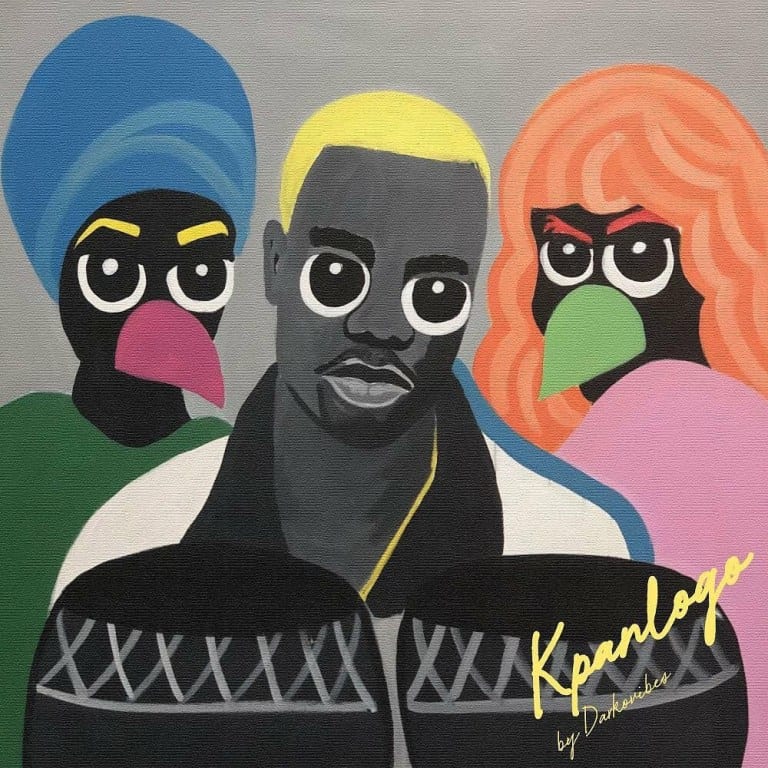 Darkovibes – Fa Me Me ft. Peruzzi 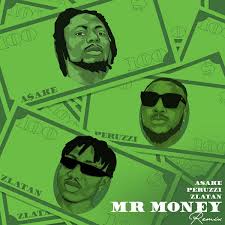