Pappy Kojo has released the official music video for the remix of ‘Green Means Go,’ which features Phyno and RJZ.

Pappy had intended to release this video on April 20th, but too much green caused him to be late. I’ll take one to this. Tallal J. Sangari was in charge of production.

The video was filmed by T. Sangari and Jason Gaisie. It was taken from Pappy Kojo’s latest project, ‘Logos II‘ album. 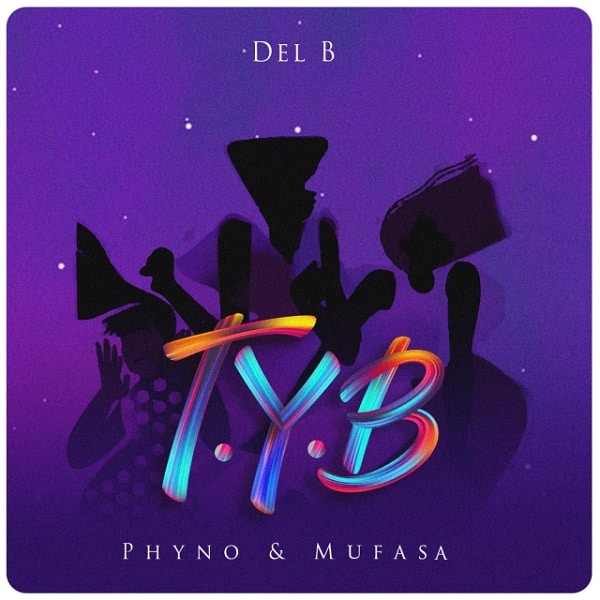 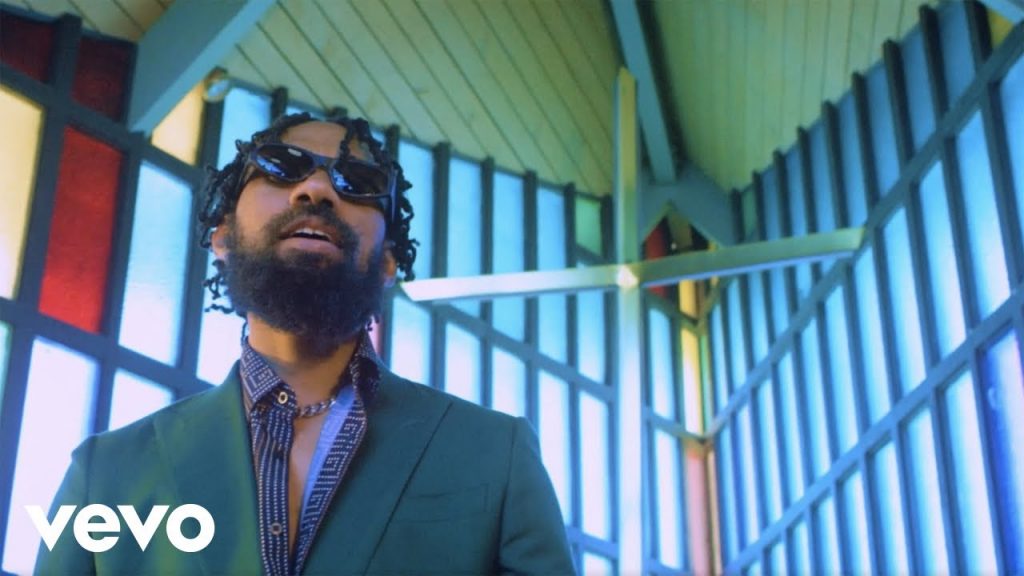 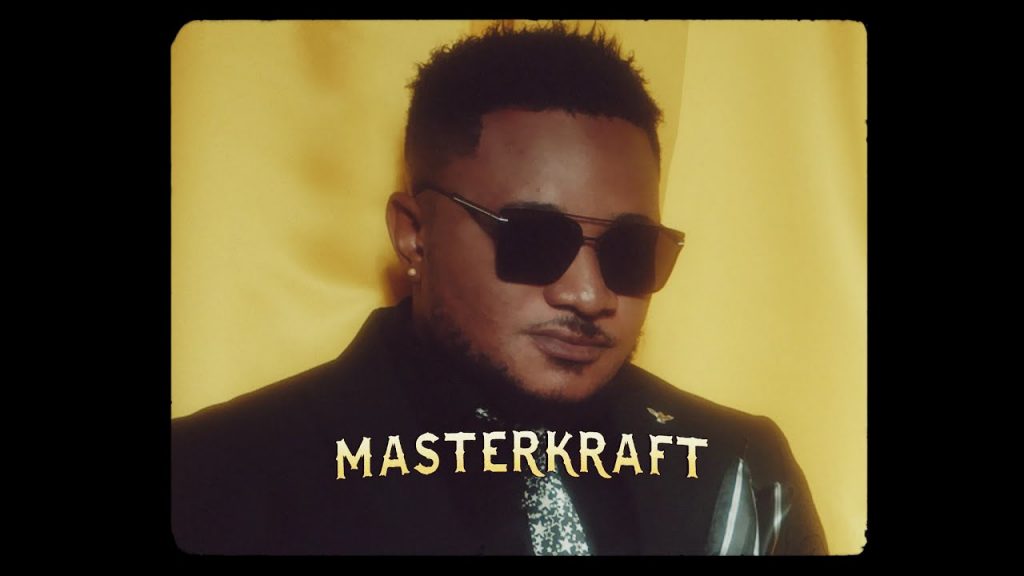