After Holding No Problems with Hume Da Muzika featuring GP MaOrange, Bhambatha Skopion, and Wizo, Oskido appears to make a new run on this new single. He released this new single after making a guest appearance on Busiswa’s song titled “Sel’Amanzi,” which also featured Pex Africah, Oskido, and Xelimpilo. 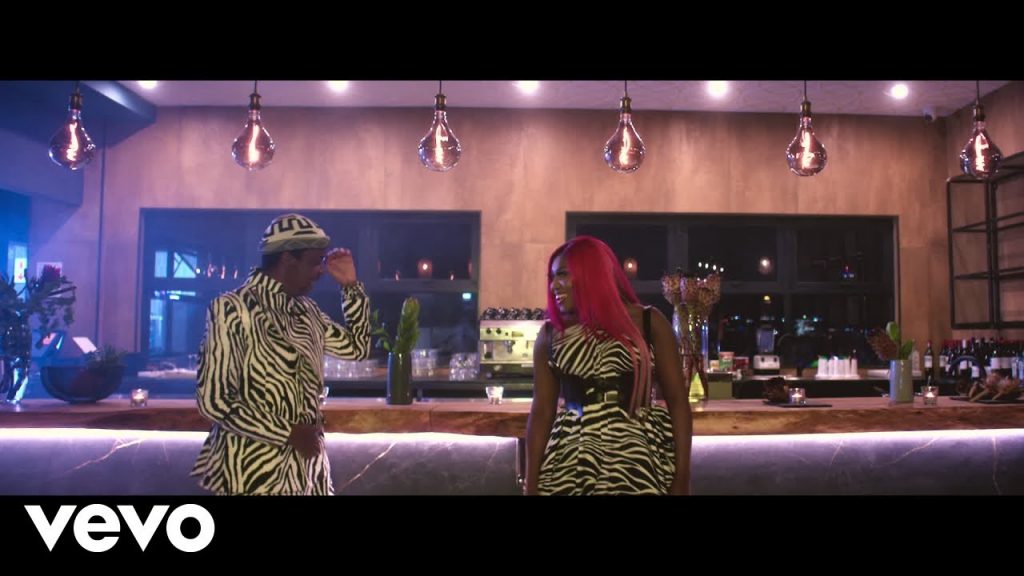 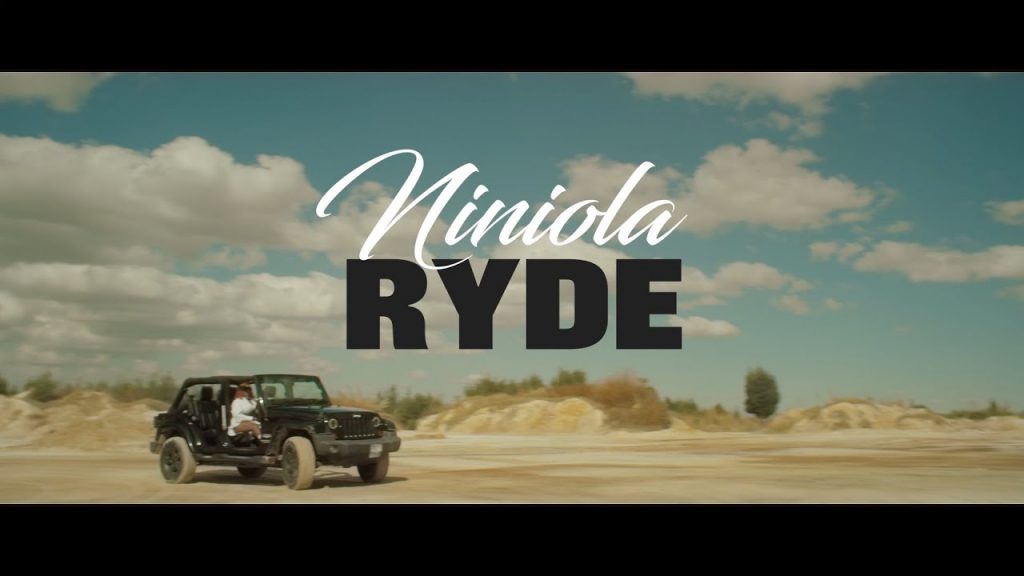 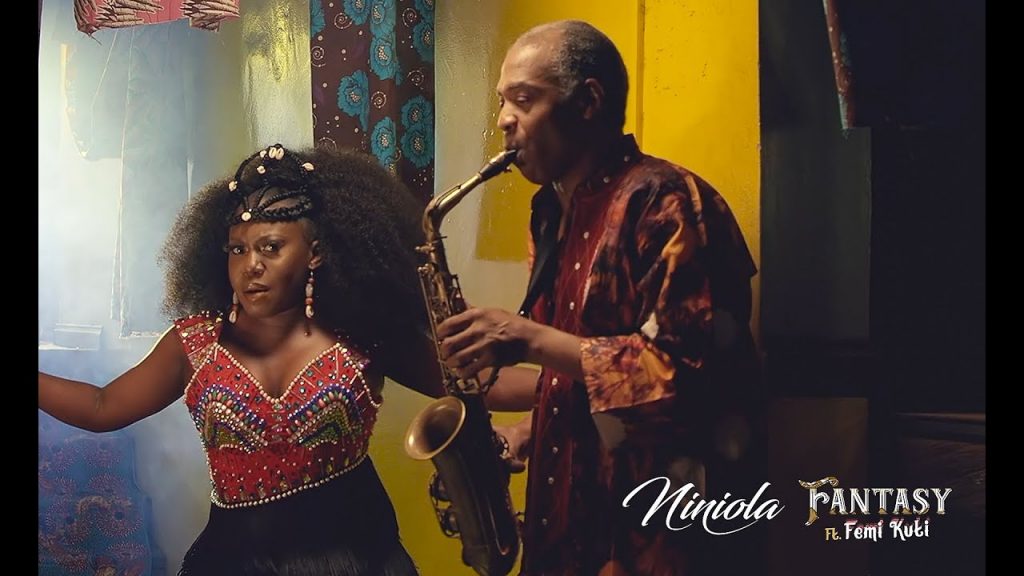 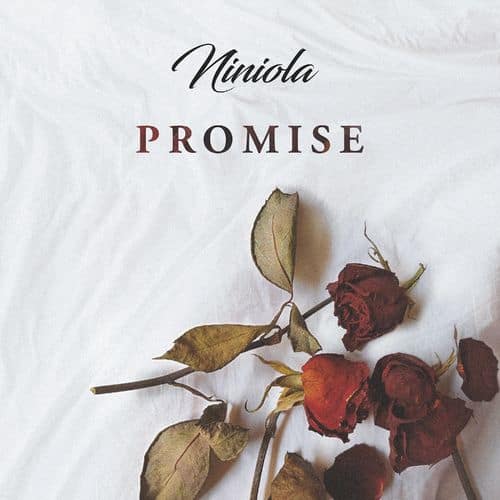