After joining the leading imprint ‘EMPIRE’ weeks ago, Olamide hinted at his upcoming album. The P Prime-produced track ‘Eru’ will serve as the first song from Olamide’s 8th studio project.

Olamide told his fans a few weeks ago that his album was ready. He posted exciting news via his official Instagram.

In addition, the upcoming work will be Olamide’s 8th studio album, making him so important to the mainstream since his breakthrough with ‘Rapsodi’ in 2011. 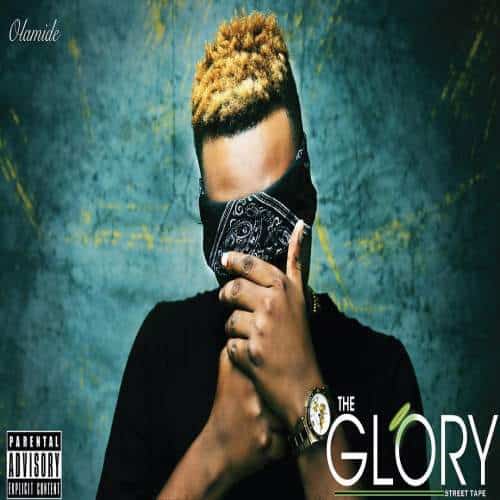 Olamide – Journey Of A Thousand Miles