Carry Me Go By Olamide and Phyno & Stormrex

The brand-new single “Carry Me Go” is a hit song jointly by Olamide and Phyno.

The single is from their album titled 2Kings, Stormrex was featured on the song… the album was launched on April 1st, 2015.

“Carry Me Go” is issued under YBNL. 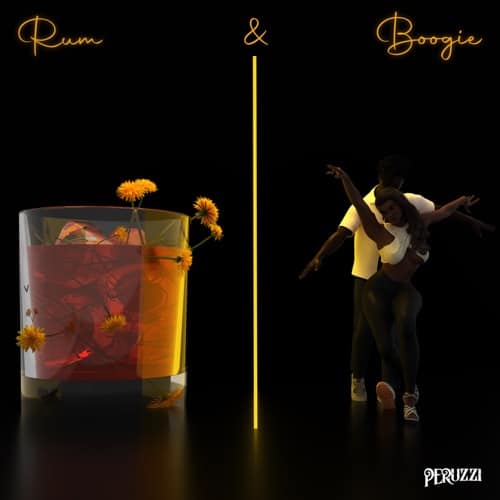 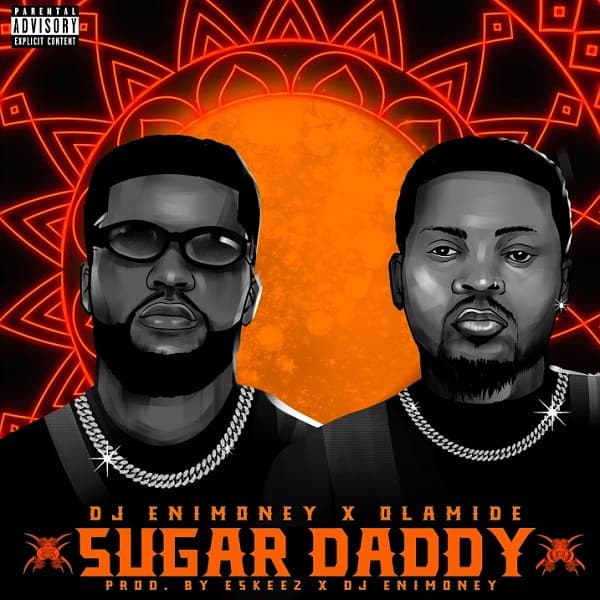 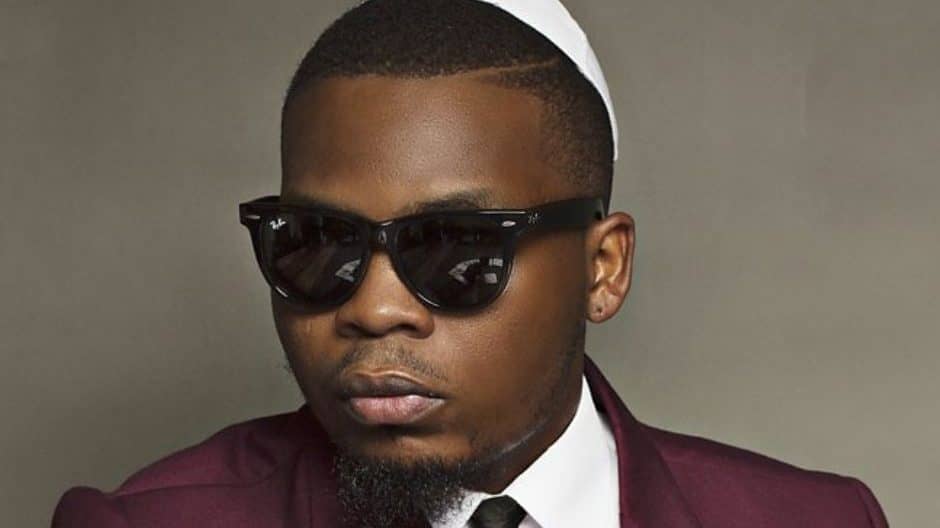 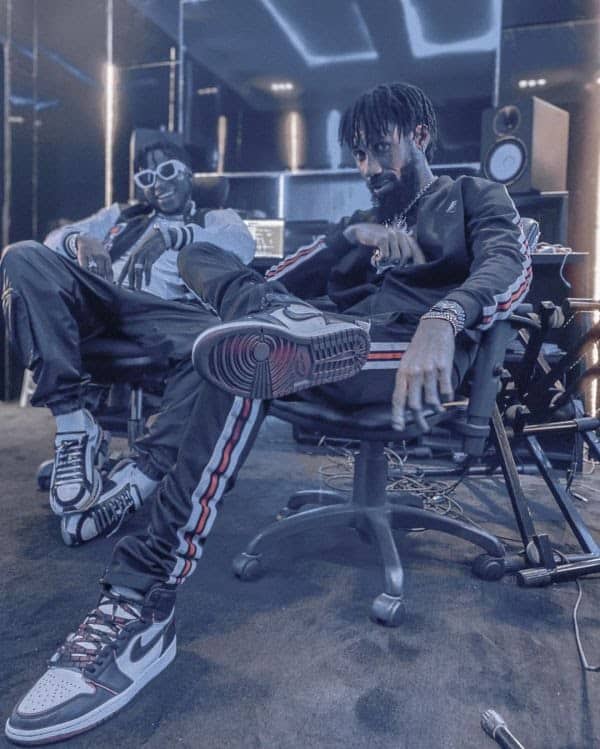