However, the spectacular single “Sere” was lifted from his soon-to-be-released Extended Play titled “4 Play.” It also serves as a follow-up to his previously released song, “Lovesick.” 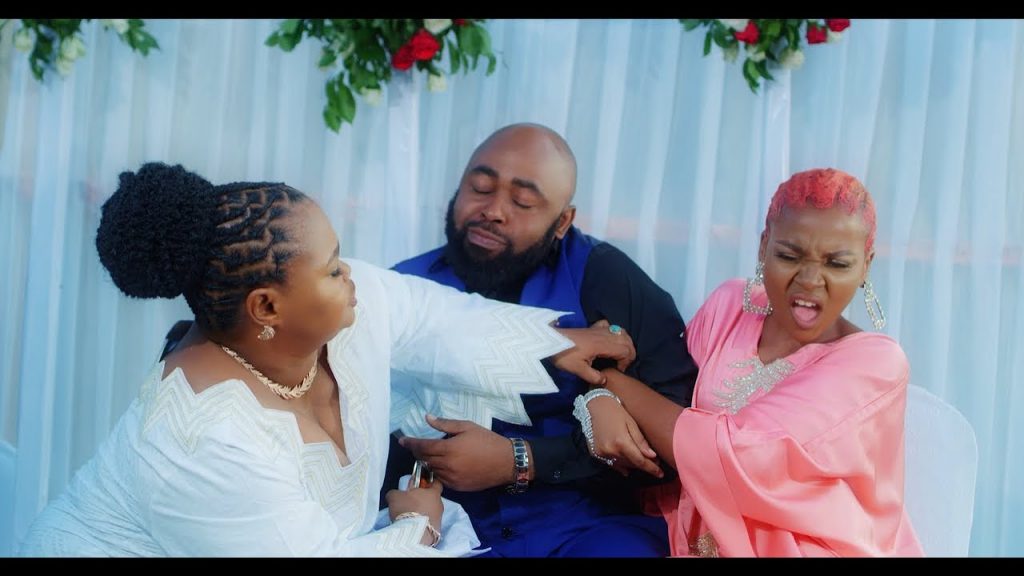 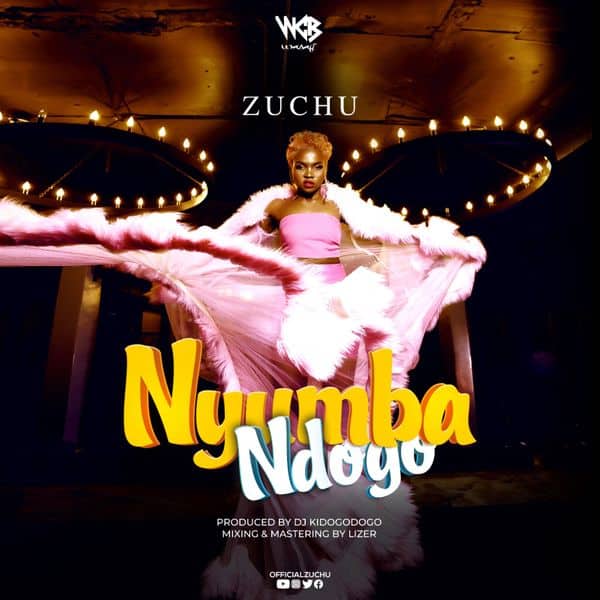 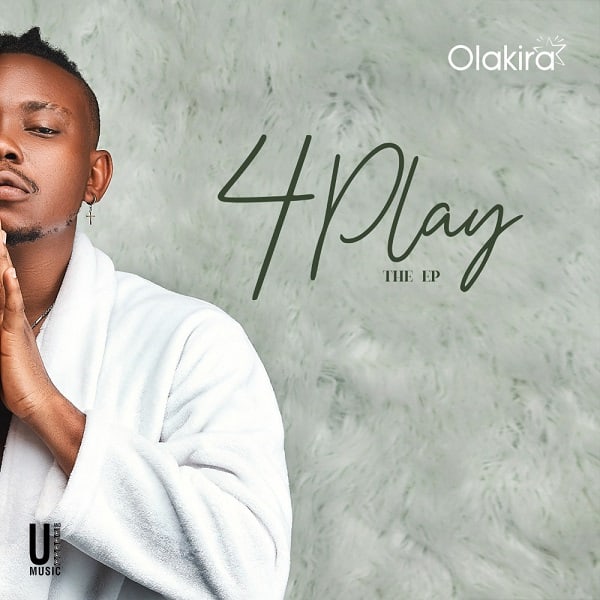