However, the song ‘Baba Jide’ is christened after the governor of the state of Lagos for his role in the Lekki Massacre. Gov. Babajide Sanwo Olu had earlier dismissed anything that had happened.

Similarly, today marks 1 week of the Lekki Massacre where peaceful protesters were shot by men in military uniforms.

May the souls of the victims of Lekki Massacre Rest In Peace. 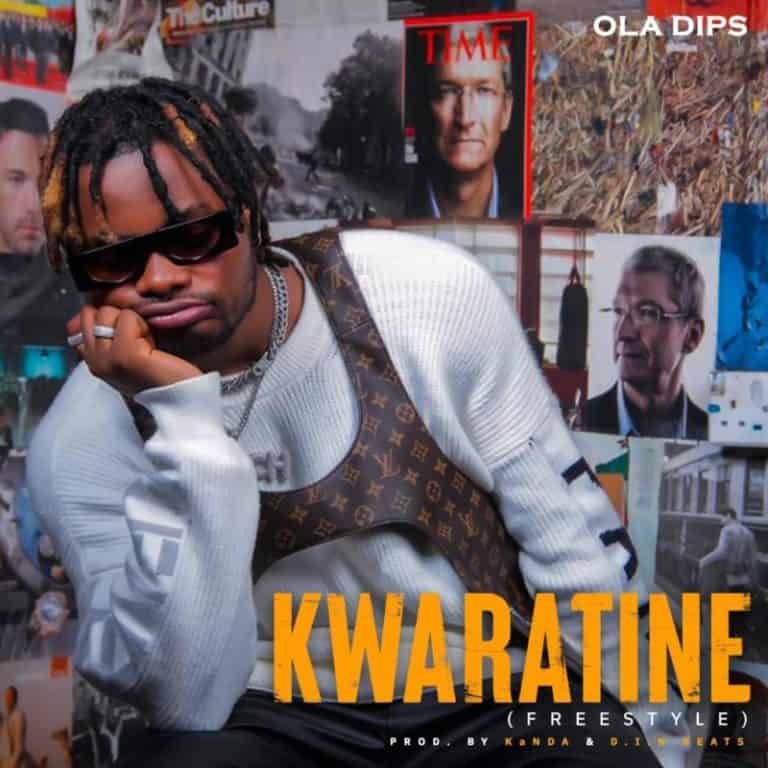 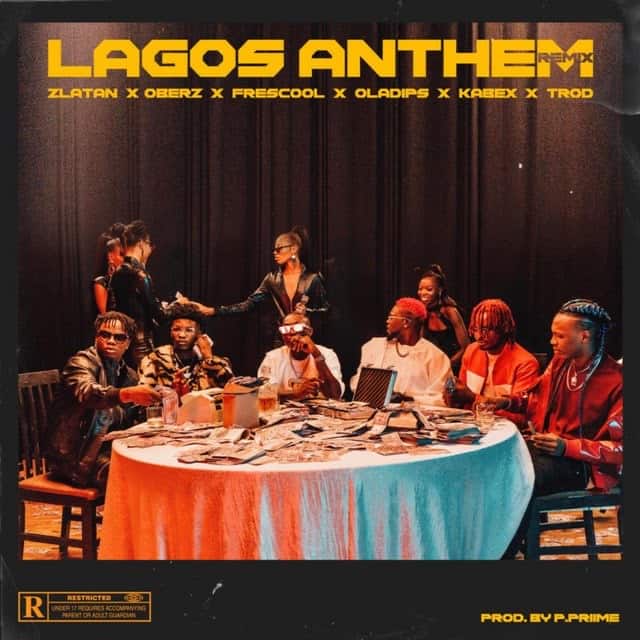 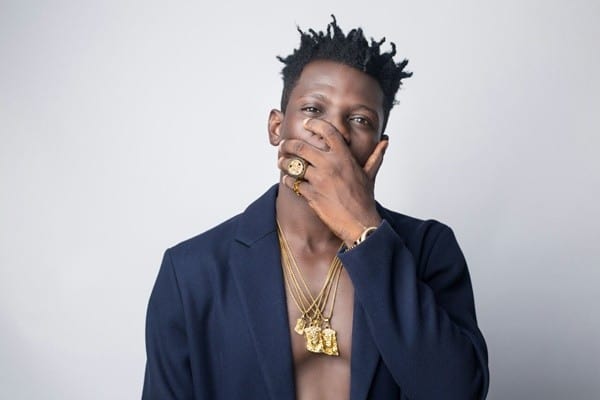 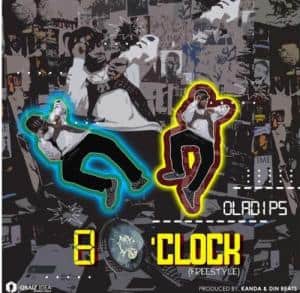