On the new single ‘Xola Moya Wam’ Nomcebo is linked to the South African superstar, Master KG, who delivered an amazing line.

Besides, this is not the first time that the two music duos have released a single together. Previously, they released ‘Jerusalem,’ which is still dominant.

The video was shot and directed by Blaqbad. It is off her recent project, ‘Xola Moya Wam‘ album. 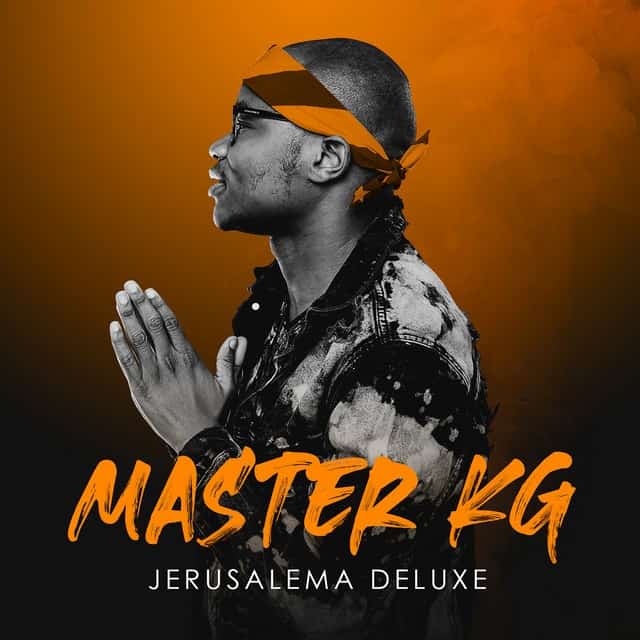 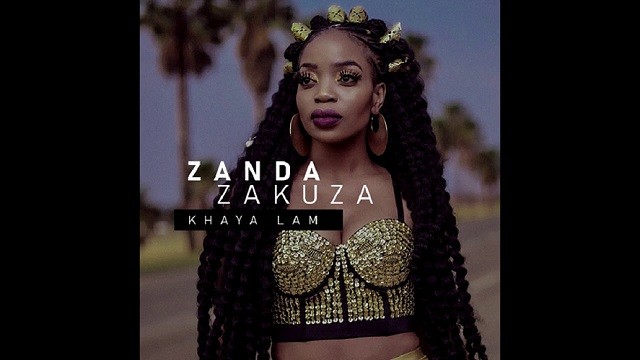 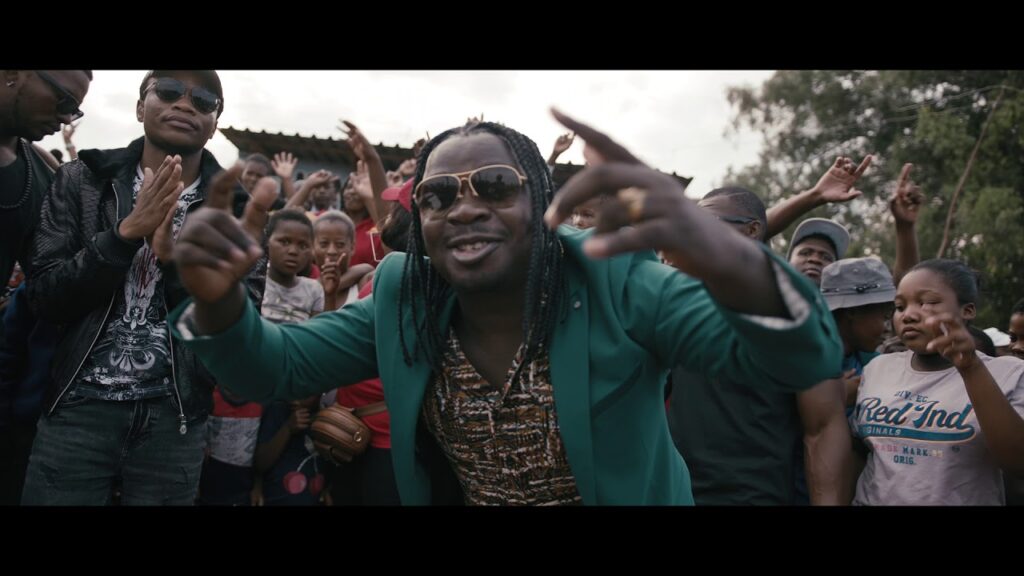 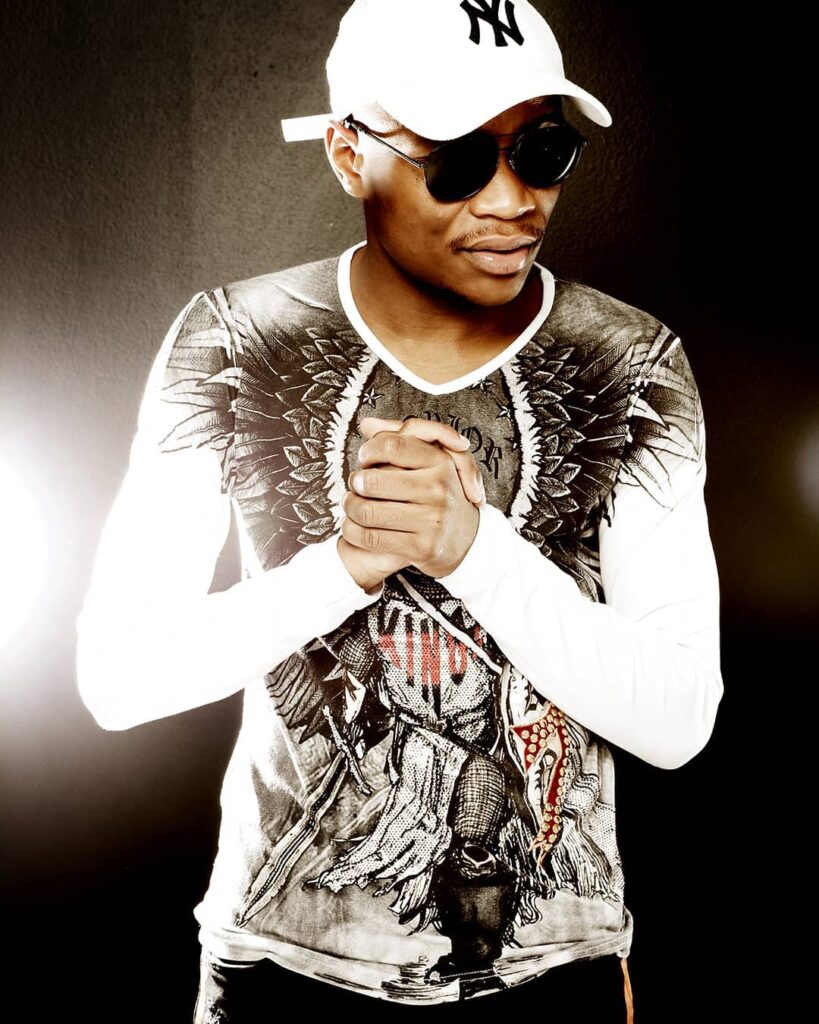