On June 16, South Africa celebrates Youth Day, which recognizes and respects the memory of the courageous school children who have lost their lives in the fight for human rights.

Remember, Nasty C was working on his huge body of work, the album “Zulu Man With Some Power” anticipated early. 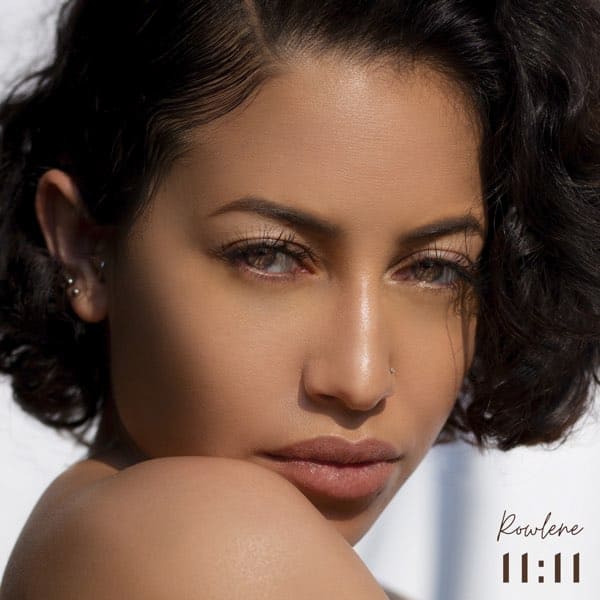 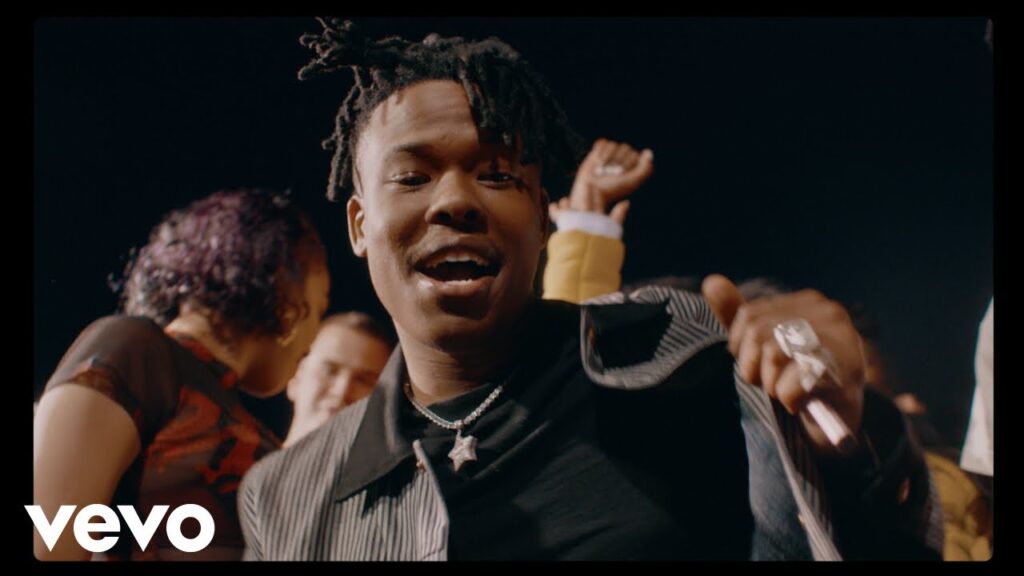 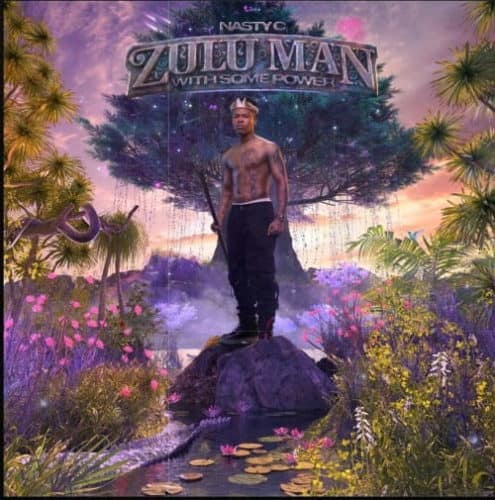 Nasty C – Lose Some Win Some