On this track, Nao links up with the export of Nigerian music, Adekunle Gold, which has dropped some very impressive streams.

Addressing a press conference, Nao said that her “Antidote” was the cure for 2020; a song born out of a lockdown that had influenced everyone’s lives all over the world. 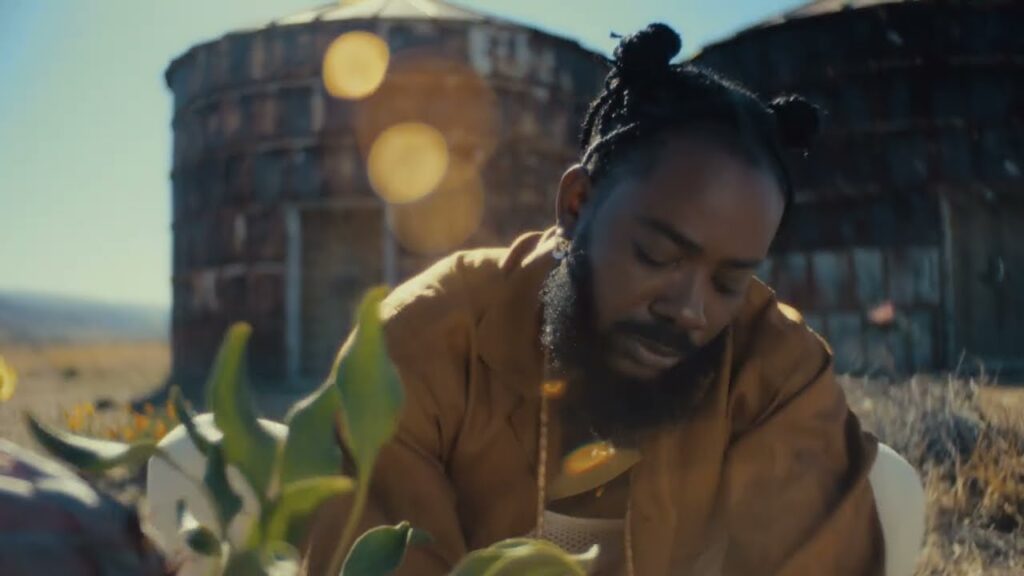 Adekunle Gold – It Is What It Is (Video) 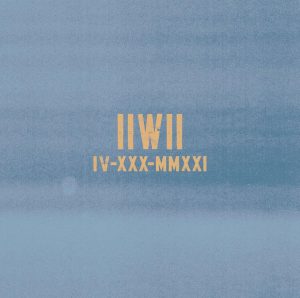 Adekunle Gold – It Is What It Is (IIWII) 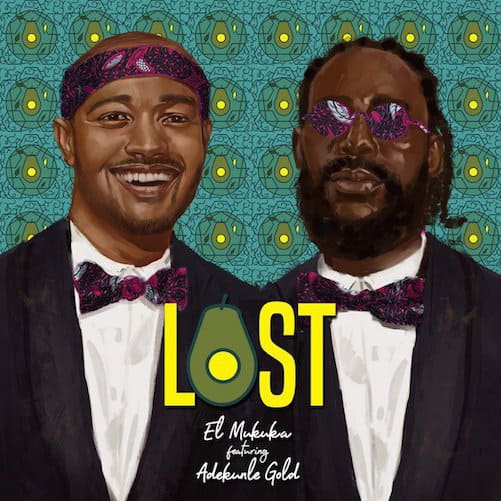 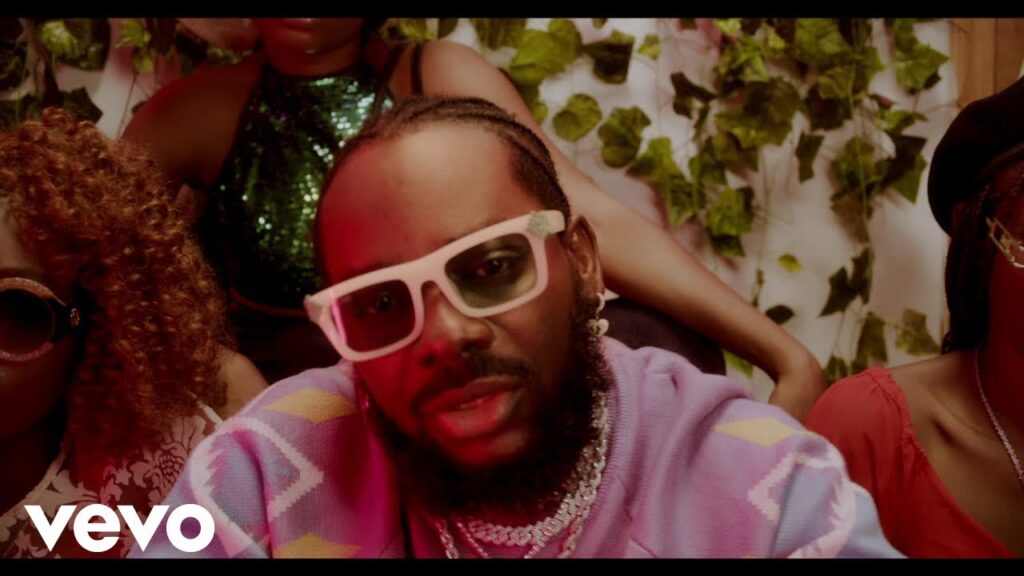 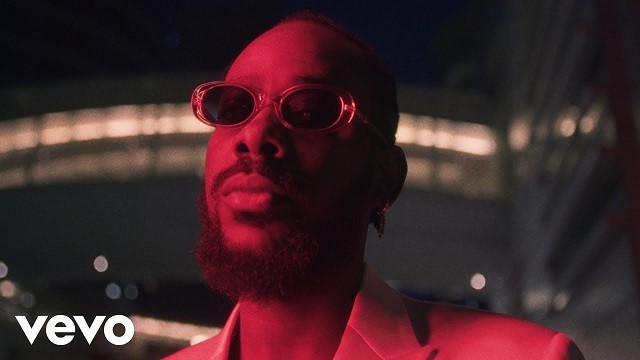