Nigerian songwriter and singer, Naira Marley has expressed his outrage over his new song, which has already been banned just a few hours after it was released.

The new song was banned by the federal government due to its unworthy statue, which they labeled as haughty.

The singer also took to his Twitter handle and professed his anger which spanked reactions also.

“Wait they banned my song (coming) already? Had a” 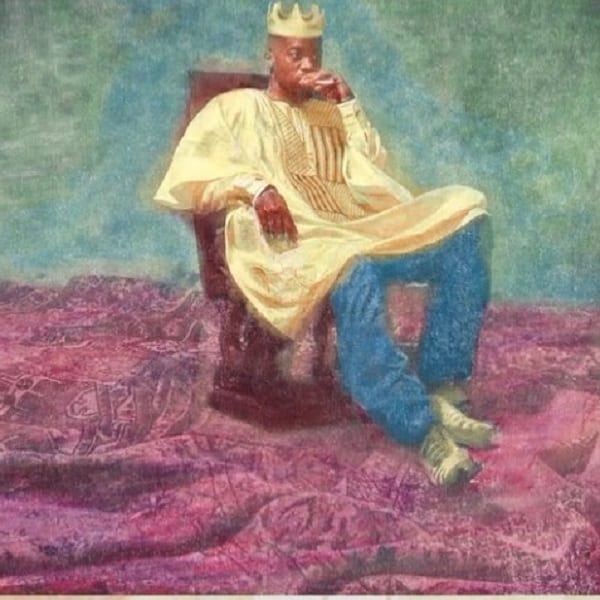 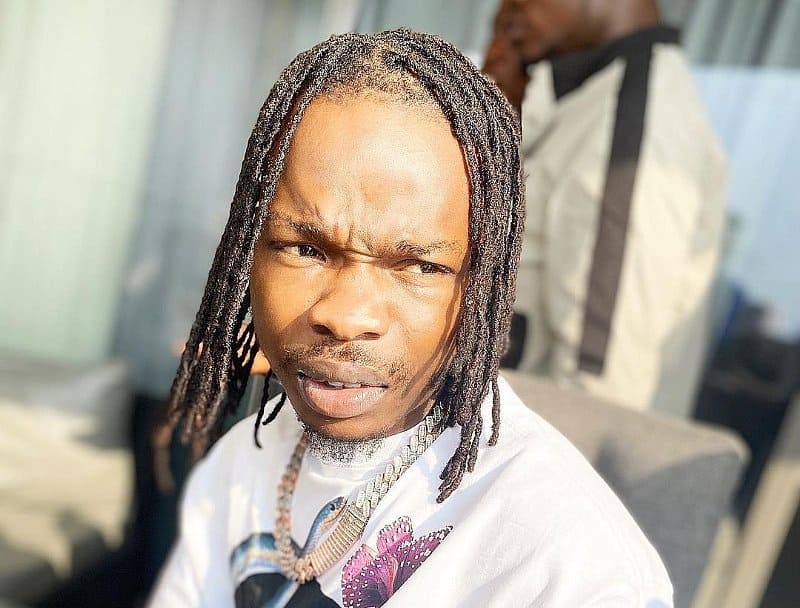 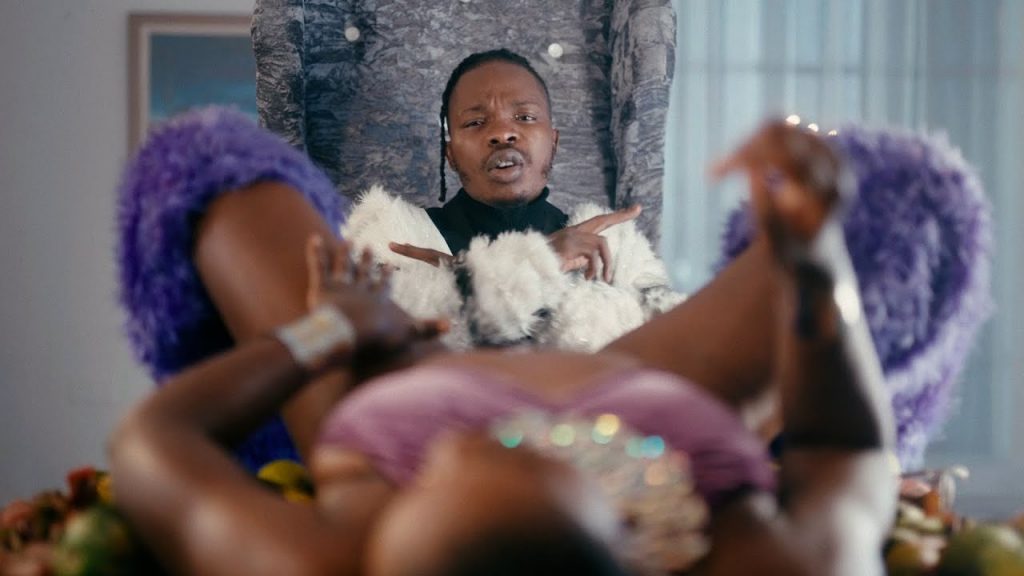 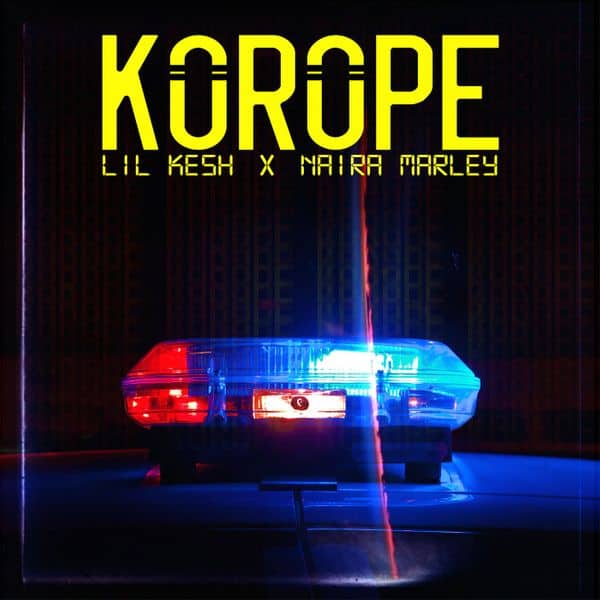 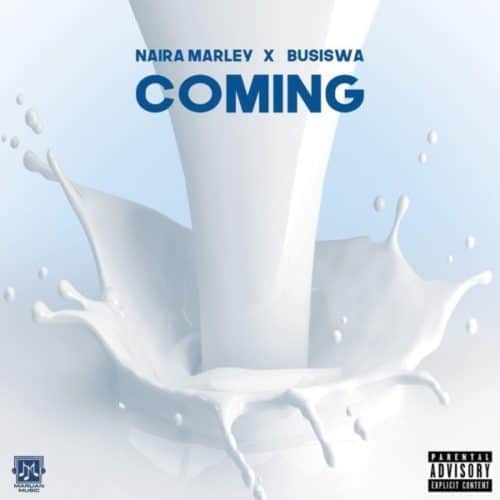