Sebenzela Wena by Mr JazziQ & The Majesties & MDU aka TRP

The song is from his recently released album, “Party With The English,” which contains ten strong songs.

It is also a short follow-up to his previous song, ‘Sgubhu Se n’ICE,’ which featured F3 Dipapa. 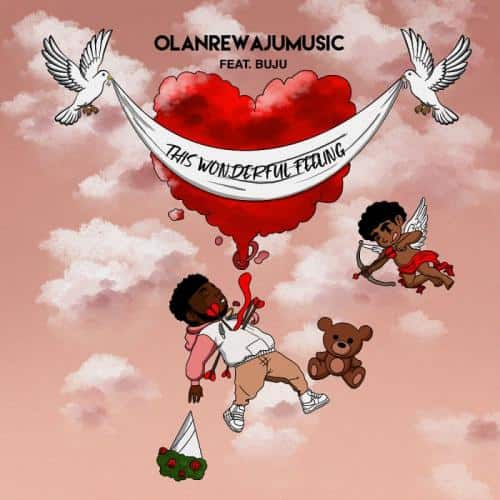 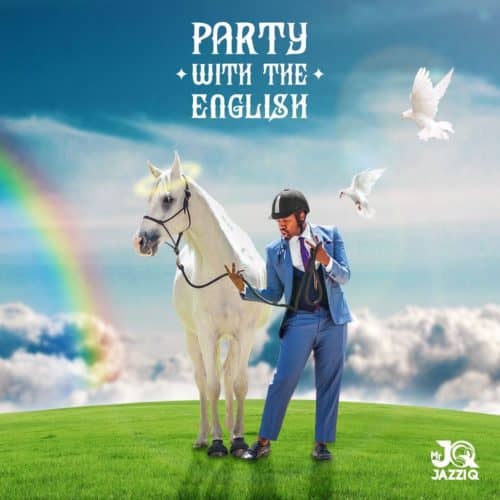 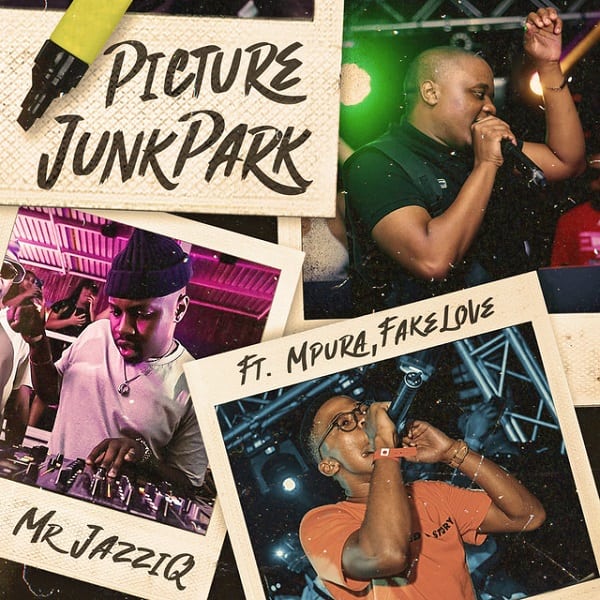