It’s always a pleasure and pride to Africans, especially Nigerians, gazing at how far afrobeat music had gone and the honors it has created to the image of the country, despite the fact that they establish it individually. Afro beats music career had favored and established many teenagers to aristocracy very glaring as never expected which had been a barrier that has solved half of the percentage of the poor economy of unemployment in Africa especially Nigeria, setting them free from criminal activities. There’s no doubt music creates wealth, in an afrobeat nation, many kids had made billions just with their talents. These young bosses are ever grateful for the favor of the afrobeat nation. We shall look at them below. 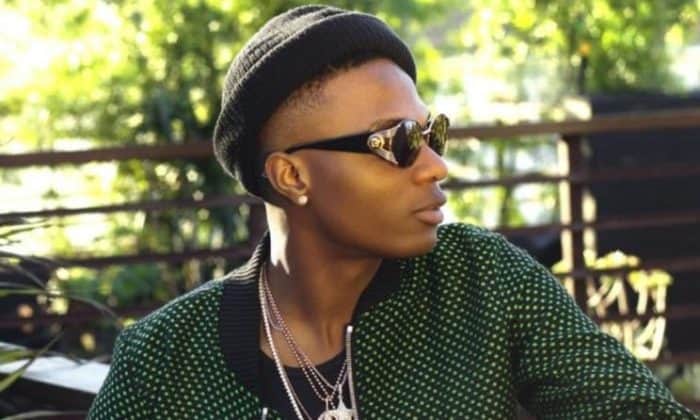 The favorite star behind the great hit album ‘superstar’ known for his great impact on the outstanding single ‘holla at your boy’ will ever remain thankful for the existence of Afro-pop nation referring to his present career.

It will always remain a shock to the people who knew him from the root of how he came up and become the richest afrobeat artiste in Nigeria presently. There’s no doubt, his quality hit songs had proved he deserves even more of it.

Ayodeji Ibrahim Balogun popularly known as Wizkid started singing at his tender age with a group he formed with his church friends where he was the lead singer. Having gone to a lot of music competitions and growing his music qualities he was signed to empire mates entertainment (E M E) where his life changed after the release of his debut album. Since then he had been a great image to the afrobeat nation having earned a lot of contracts and awards.

The teen will always prove the need for being hardworking even if your father is wealthy. It will always remain a shock on how he came up with wealth and became one of the richest afrobeat artistes in Nigeria independently despite the wealth of his multi-billionaire’s father Adeleke. He is currently the second top richest afrobeat artist in Nigeria.

David rose to fame after dropping out on his business administration course in academic and released his debut single, Dami Duro, alongside the album Omo baba Olowo. People thrilled with his great album and he earned a rigid fan base. Many people in the country knew him and loved his vibes.

This attracted his wealth after he had earned many awards and contracts even ambassadorial deals. He is the CEO of DMW Records where the lights of Peruzzi, Mayorkun, Dremo, and others are blazing the industry. 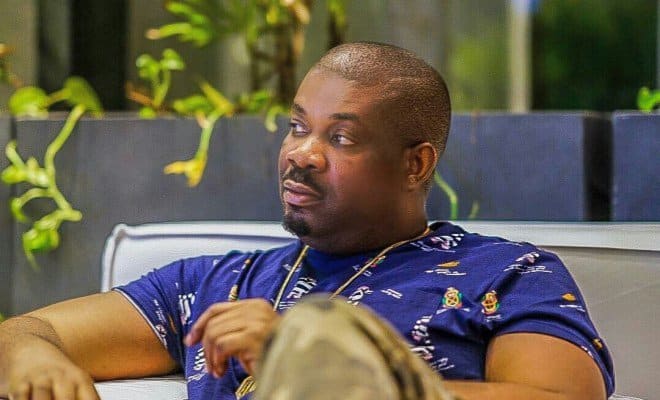 Being known as one of the fathers of the Afrobeat music production, it’s an honor he had been boosting since years past and still one of the top richest music artistes in Nigeria.

His passion for music had been a genuine feeling since years back when he started with D Banj creating many hit songs with him to the extent that he earned international recognition where he contributed to the production of top artistes songs like Kanye West and Beyonce. His life never remained the same after that.

He went on and created the second recording firm of his career known as Mavin Records where his wealth infused even more through the lights of stars under the record label like Rema, Korede Bello, and Rekedo banks left the label recently. 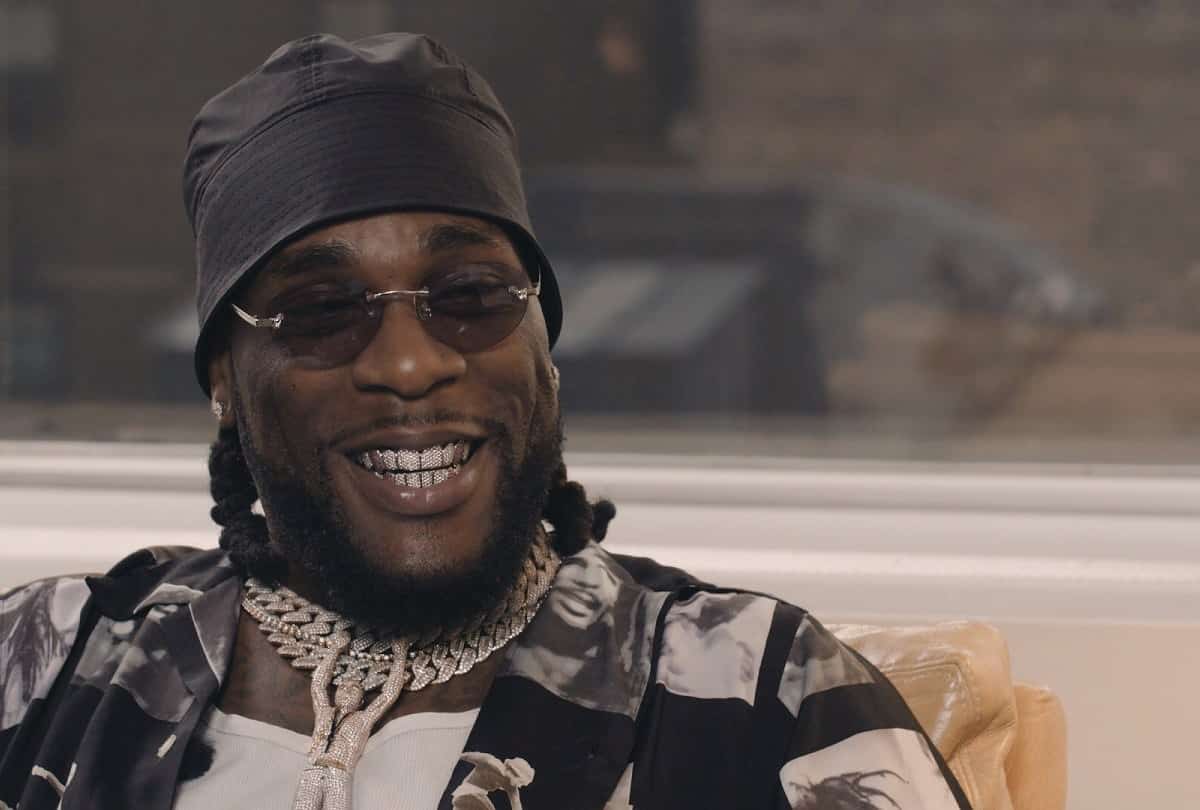 After his debut single like to party from his debut album L I F E he rose to fame and signed his first international contract where his fame and wealth began. In 2019 he won the best African music artiste at the Mtv base awards and many other minor awards. This infused his wealth even more. In 2020 he nearly won the second Grammy for Nigerian but unfortunately lost to his nominee.

His songs so far have earned him tremendous contracts and deals which had placed him as the fourth richest music Artist in Nigeria. His present songs Odogwu and many others keep proving his worth to the listeners. 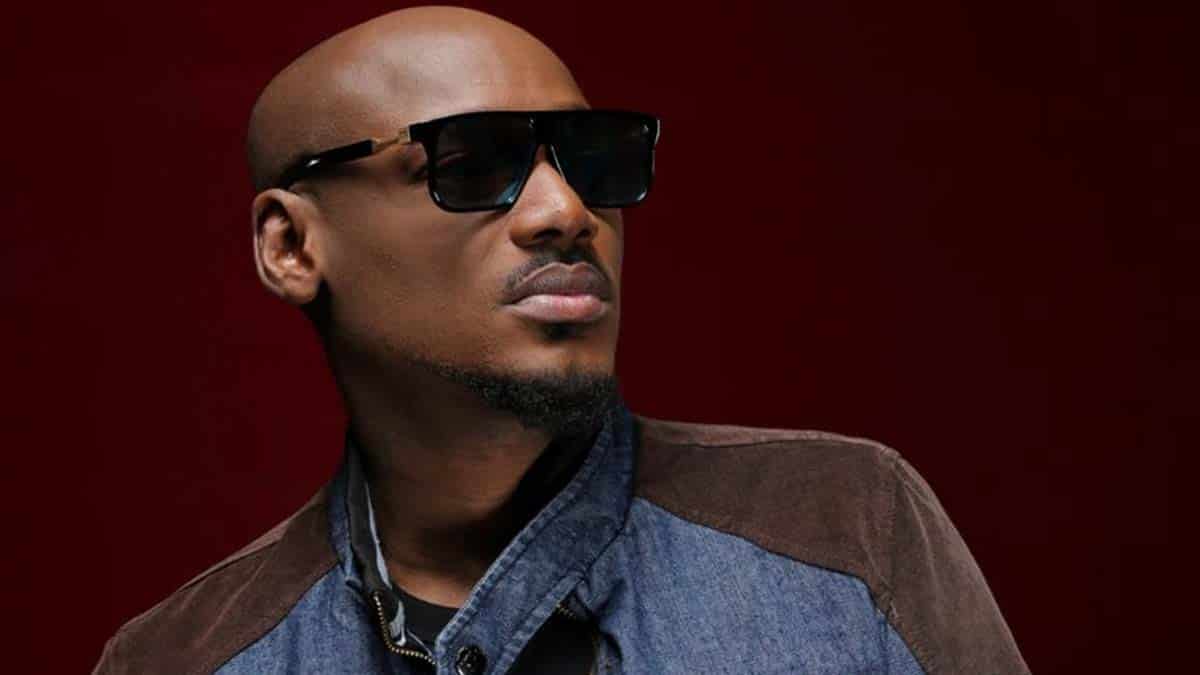 He is also known as the father of afrobeat nation with his long efforts since years back alongside don jazzy and many others. Many had faded, many are struggling but he is even among the top richest music artists in the industry. It’s a great honor to his name that has lasted for so long both in net worth and fame.

After departing from the plantation boys, he never slumped with his music goals, striving hard almost all day. His debut album face to face soured his wealth and even more when he released his second album grass to the grace which earned him international recognition with the outstanding single African queen. There was no plummet of energy, he went on and featured with foreign-based Artiste like R Kelly on a hit flex. This infused his fame.

He proved more of his qualities and won the best African male music Artiste in Africa at Mtv base awards. Despite all, he had never slumped on bringing out great sounds that nod the citizen’s heads in pleasure. He released a current album titled the warriors. 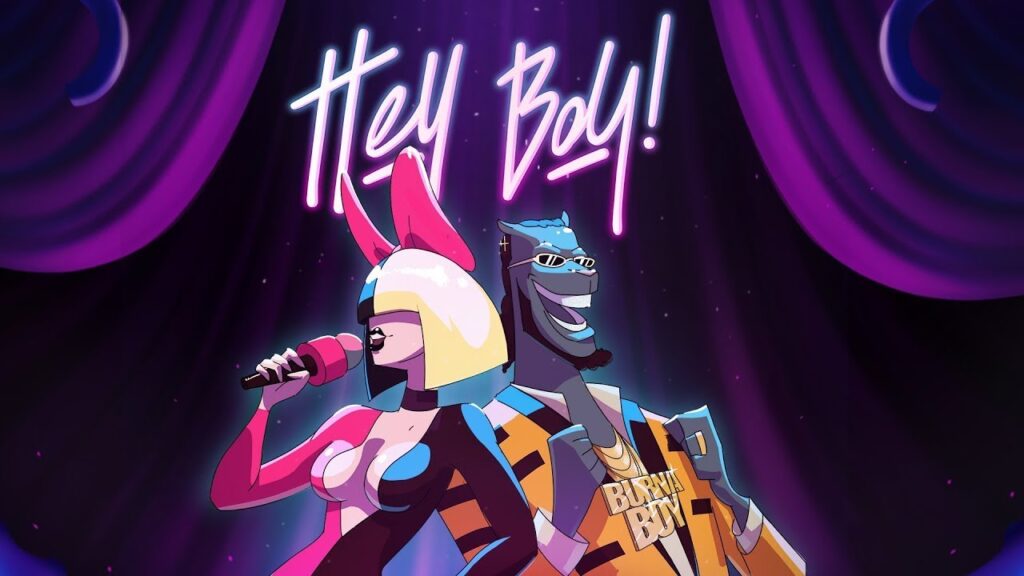 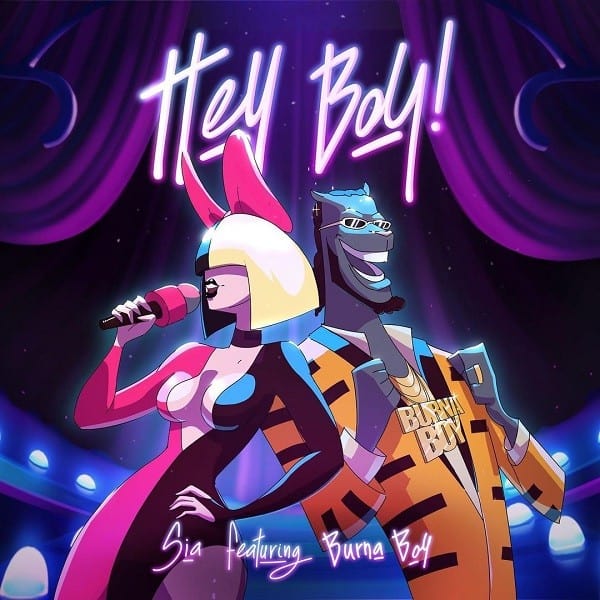 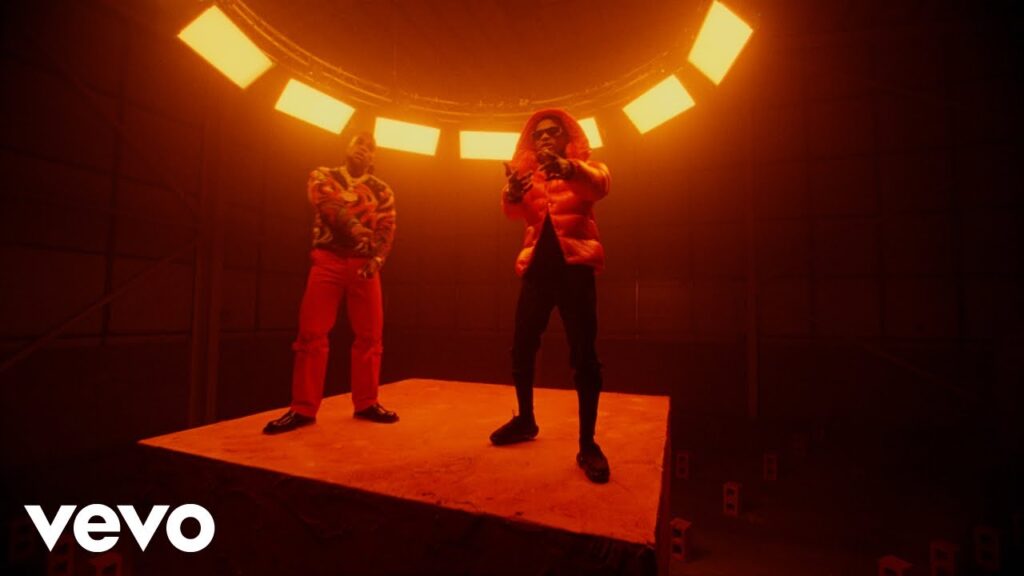