With a vocal Bless from Kuami Eugene on the Unkle Beatz produced song ‘Oseyiee,’ Medikal is given a platform to showcase his rap speed and agility.

Besides, The soundtrack is from Medikal’s most recent project, the ‘Amazing Grace’ EP; Medikal has continued to solidify his project with great songs. 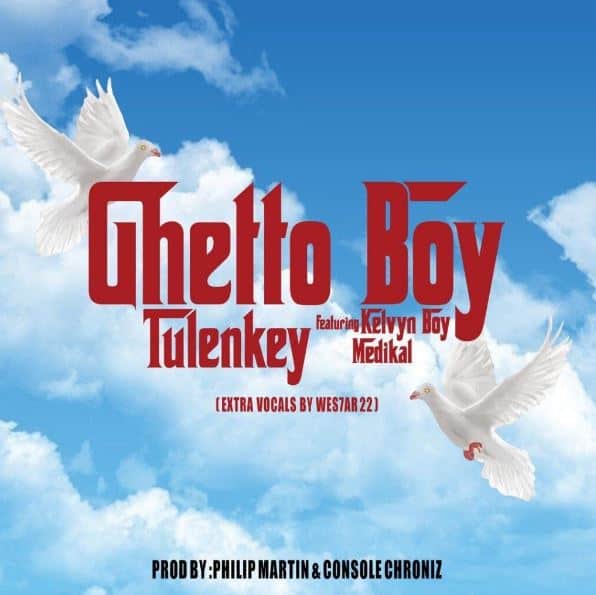 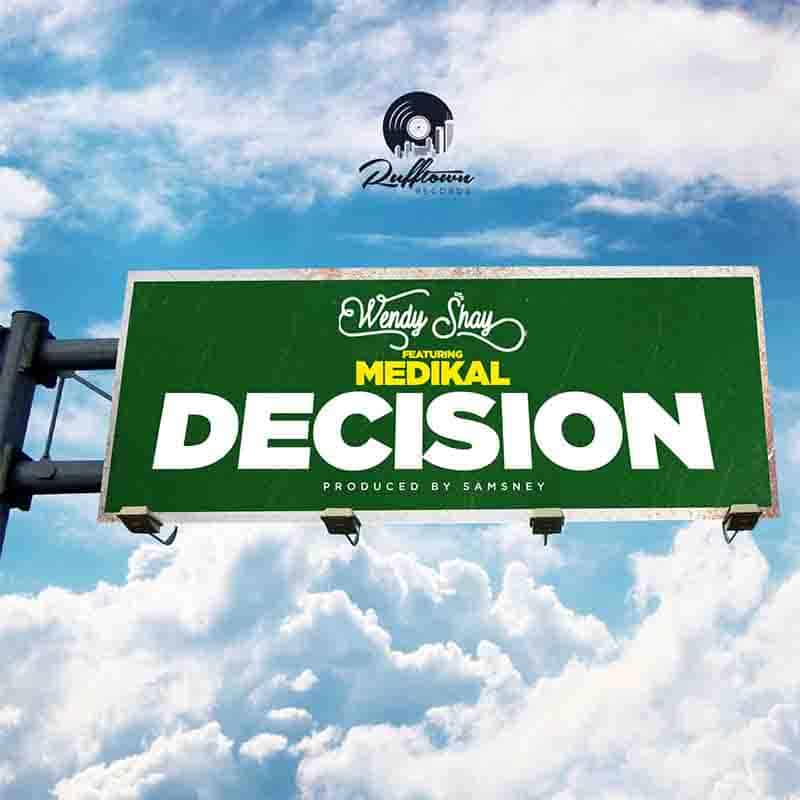 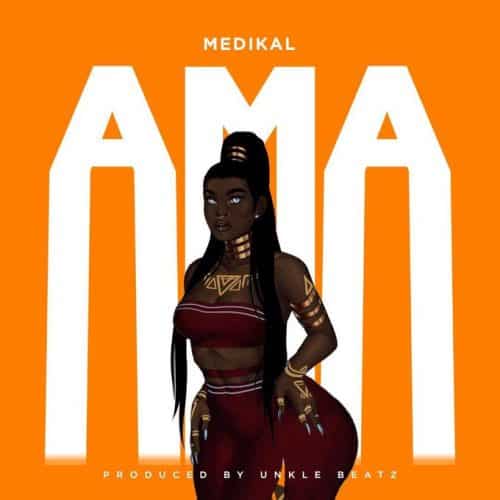