The South African musical duo, Malumz On Decks, has emerged with a new single called ‘iThemba.’

In addition, the new song ‘iThemba’ features a talented singer, Lizwi; it’s also out of their Afro house album, ‘Afro Is Africa’ EP.

Similarly, the Afro house album ‘Afro Is Africa’ EP consists of 9 tracks and features including SoulStar, Tabia, Lizwi, Khanyisa, DOT and others. 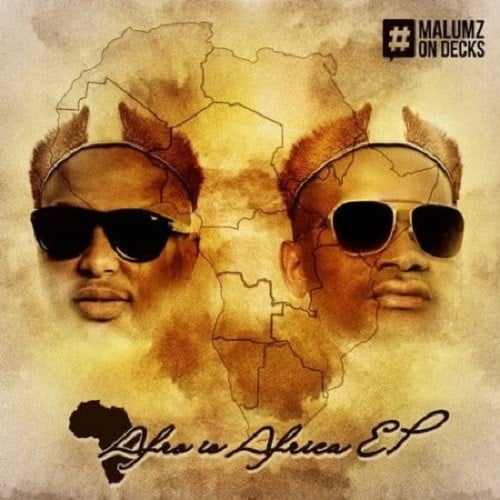