Lyrical magician, Magnito has appeared with a music video for his amazing song called “Edo Boys.”

The Nano-produced song ‘Edo Boys’ features Ninety6, Also, this song is dedicated to all the Edo Boys for their handwork and devotion. 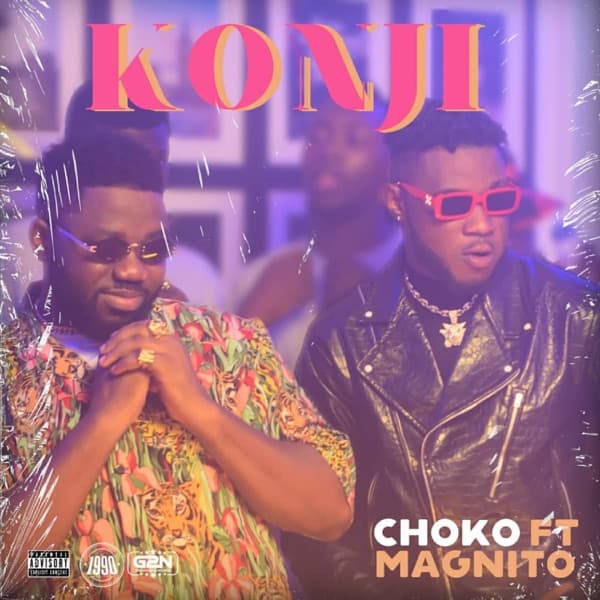 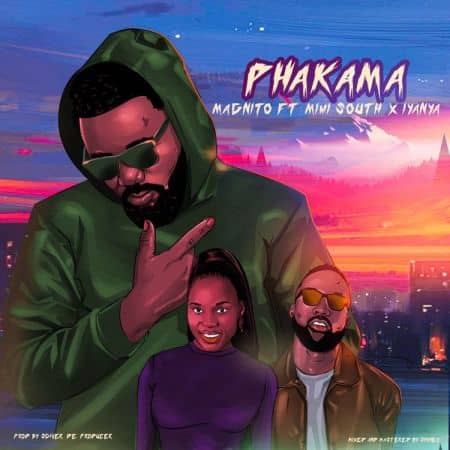 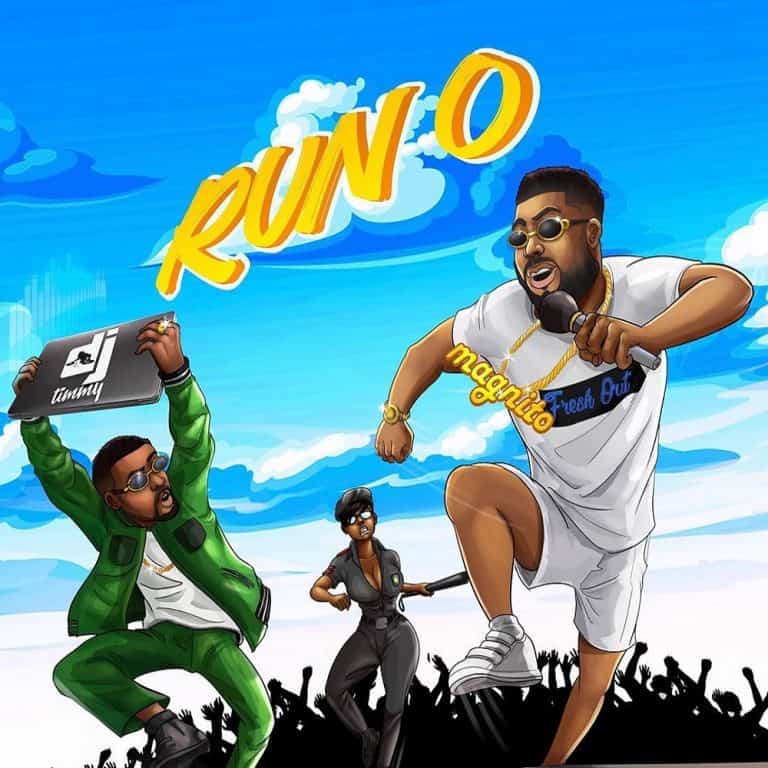 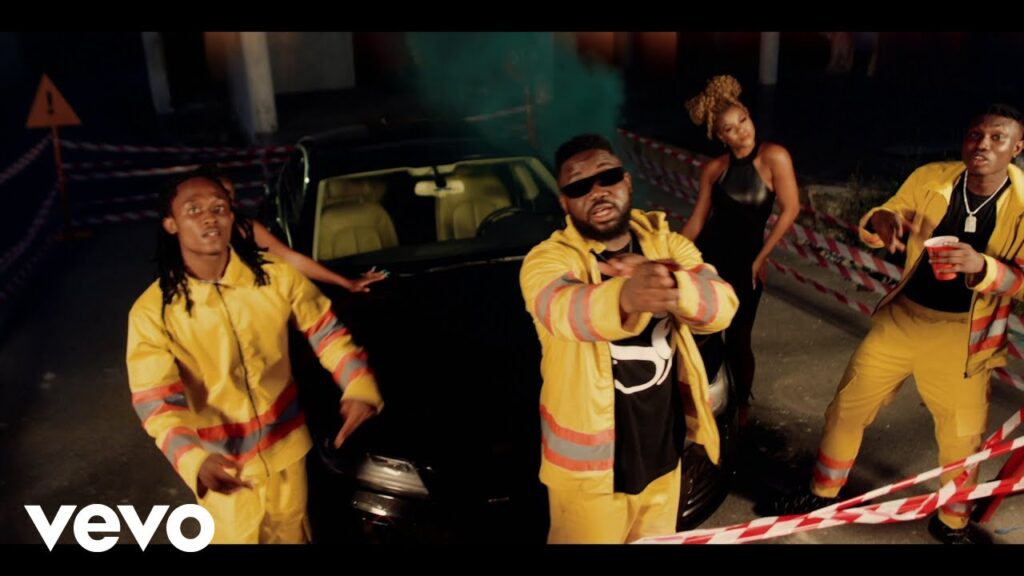 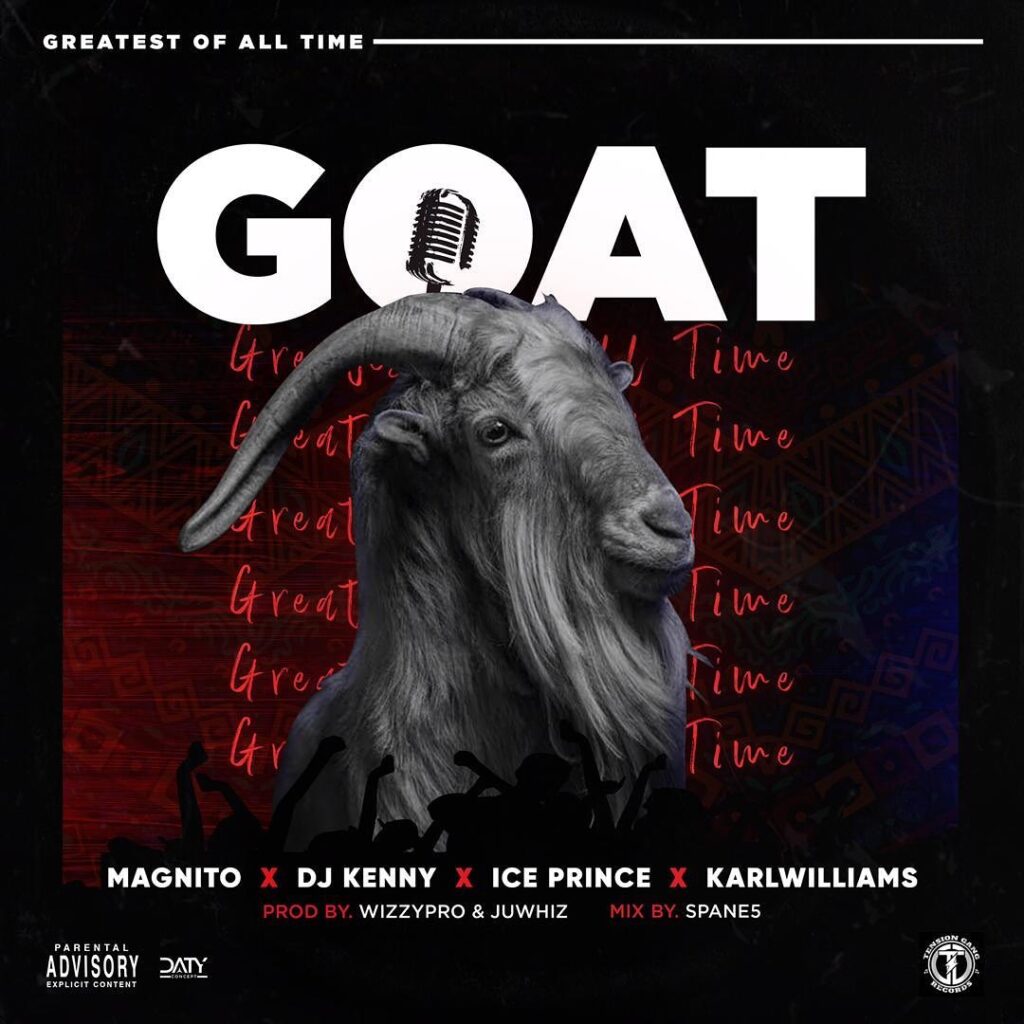