However, the new single ‘Thandolwethu’ serves as their debut single for the year.

In fact, the single will act as a build-up to Mafikizolo ‘s forthcoming joint album, which is scheduled to be announced shortly. 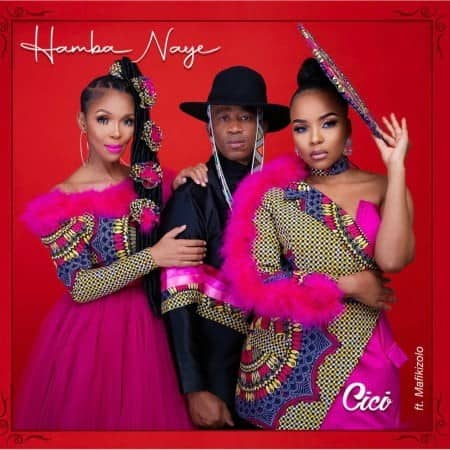