A couple of weeks ago, Davido signed Liya to his record label, DMW, and today the songbird entertains her fan with a lovely single.

In addition, the song ‘Melo’ is part of the build-up of her upcoming album. The song was produced by Zaki Magic.

Finally, the video was directed by Tammy Twitch. 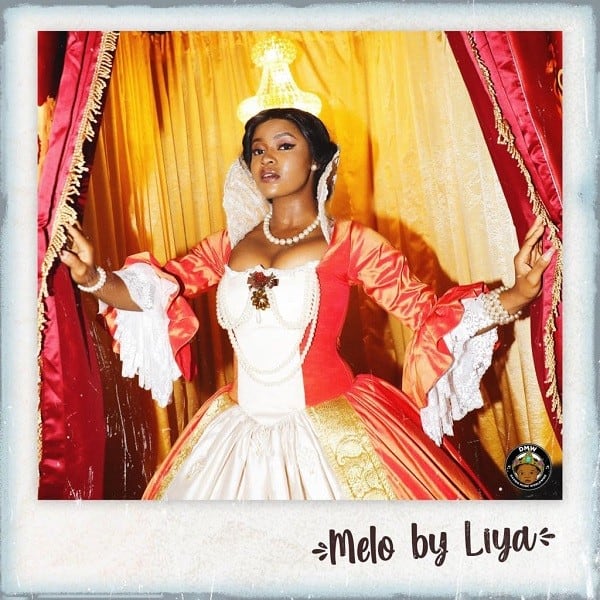