Lil Kesh’s new single ‘Agbani Darego’ is set to be part of his upcoming album ‘Estacy’ EP, which will be released shortly.

After his excellent success last year the Afrobeat singer was impressive this year. ‘Agbani Darego’ is his third single for the year.

In addition, the song has production assistance from serial hit-maker, Princeton. 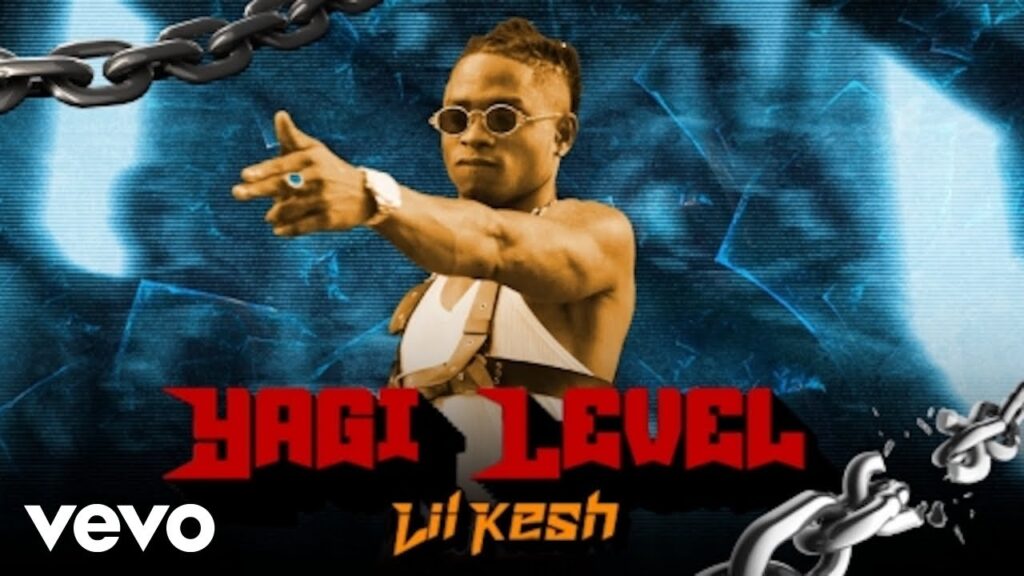 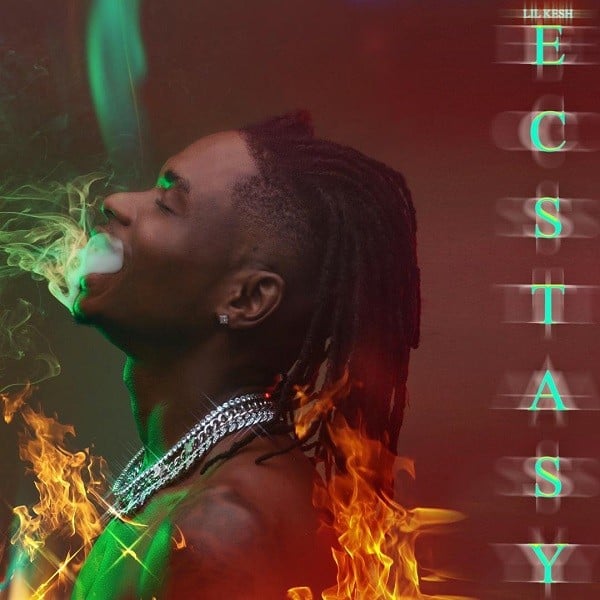