In the meantime, this song comes months after the notorious fight between him and his ex-girlfriend, which led to the termination of his deal with Davido Music Worldwide.

As per the talented singer and rapper, this song is “for those who still trust in my craft.” 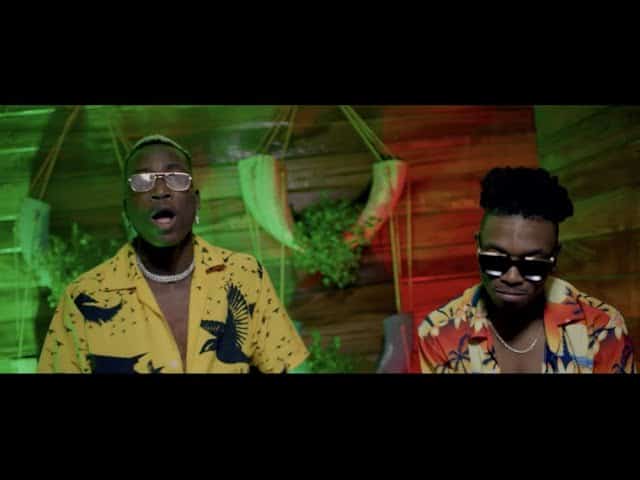 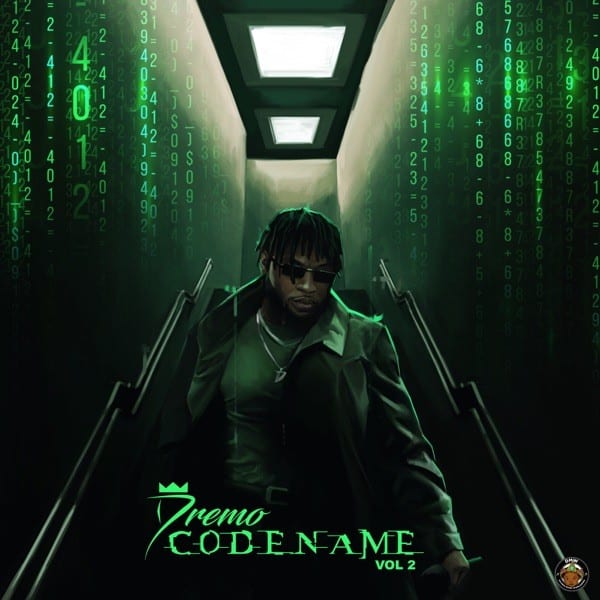