Lava Lava starts the New Year with a video of his song “Bado Sana” with the aid of the label Manager, Diamond Platnumz.

The song was produced by Mr. Lg and co-produced by Lizer Classic. The video was shot in Tanzania and was directed by director Kenny. 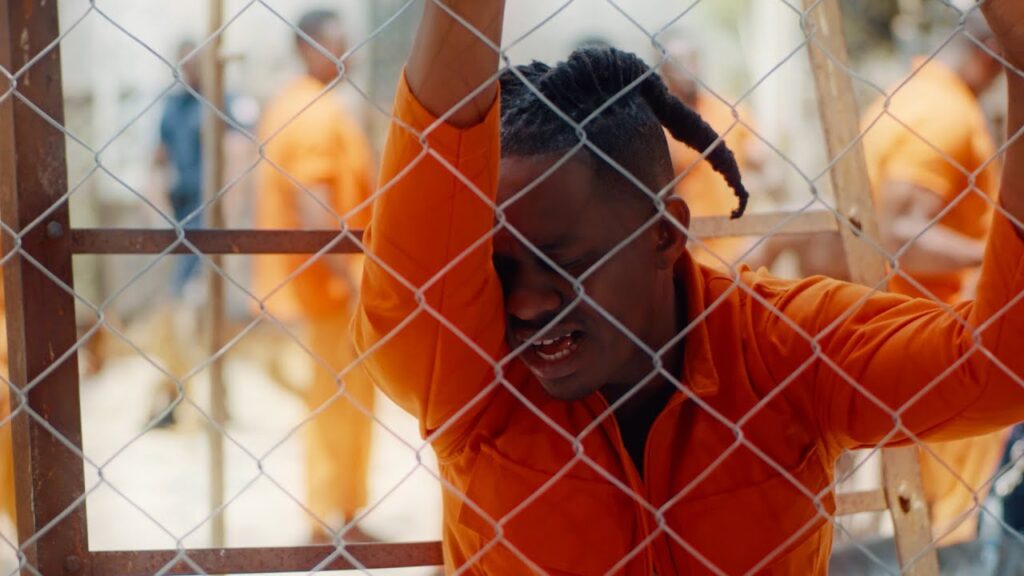 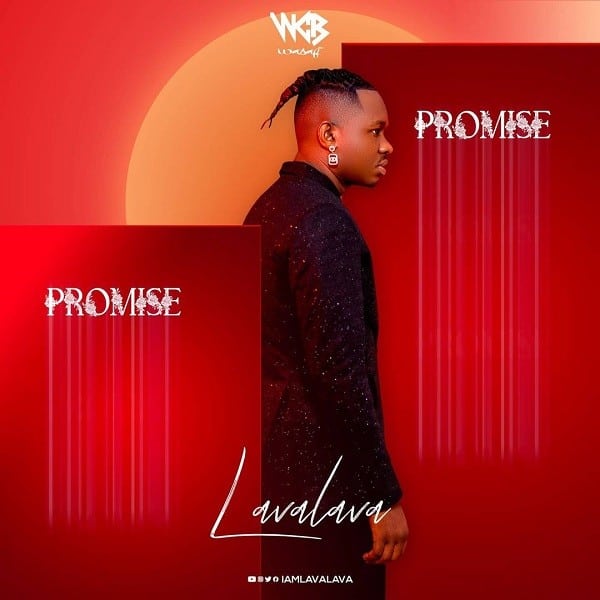