Larry Gaaga, raised by Larry Ndianefo, is well known for his song GAAGA SHUFFLE, a song he performed alongside the legendary Nigerian singer 2Baba. 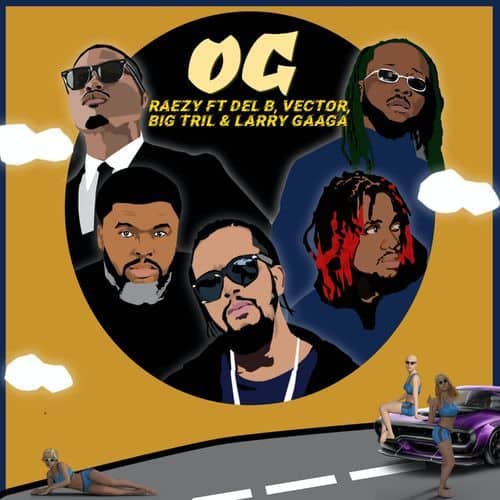 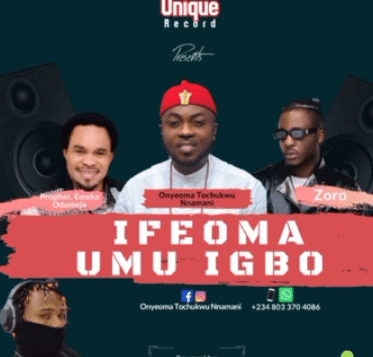 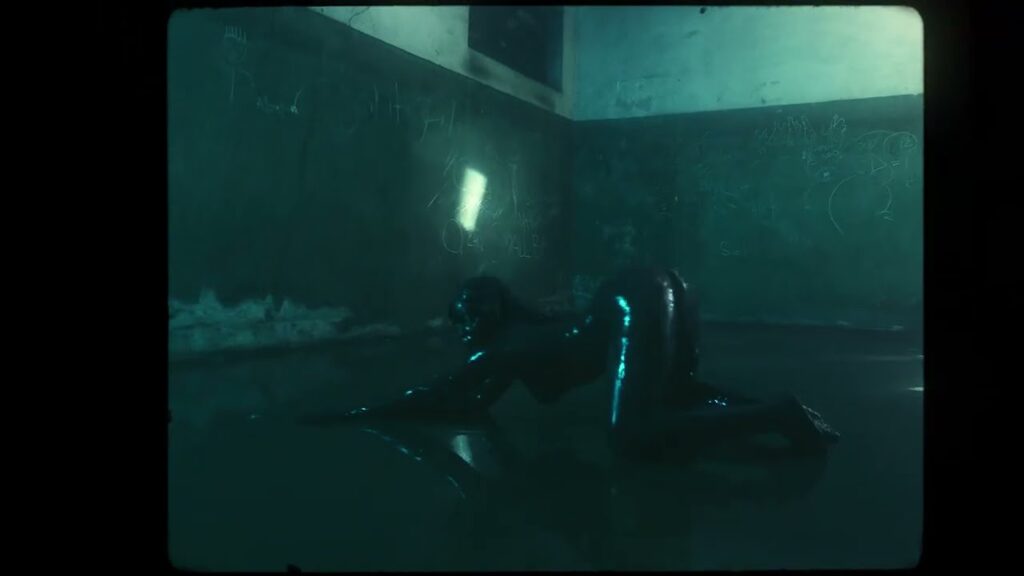