Fire In The Ghetto by Kwesta & Troublle

Kwesta’s new single “Fire In The Ghetto” kicks off the countdown to his upcoming album “DAKAR III,” which has been postponed due to unexpected circumstances.

The melody “Fire In The Ghetto” was produced by Lichaba Ralenga and Kwesta. Details of the launch of ‘DAKAR III’ will also be publicly disclosed in a few weeks’ time.

Kwesta – Who I Am 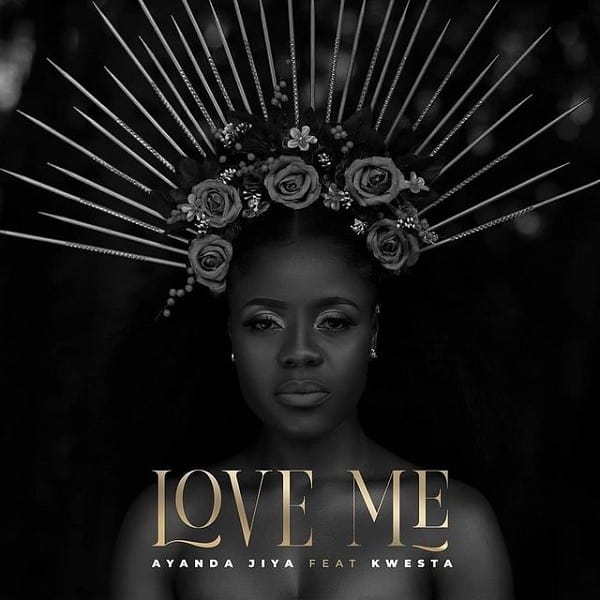 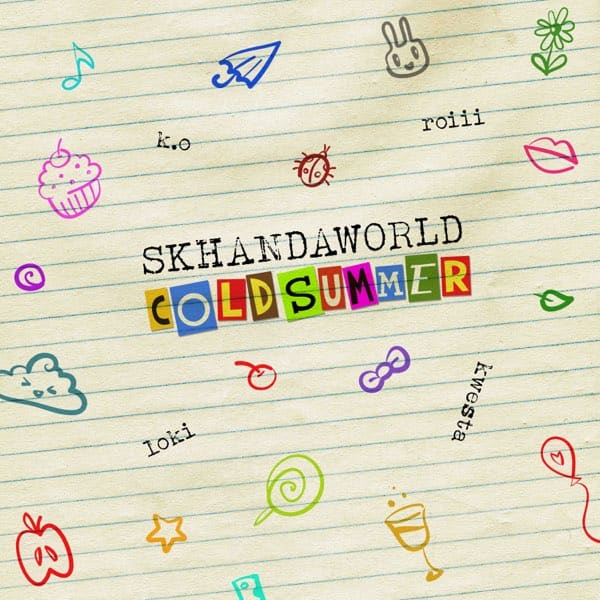