The impressive song ‘Show Body’ is part of Kuami Eugene’s latest album, ‘Son Of Africa,’ which consists of 14 tracks.

Similarly, the project ‘Son Of Africa‘ album features the likes of Falz, Zlatan, Sarkodie, Shatta Wale, Eddy Kenzo, and others. 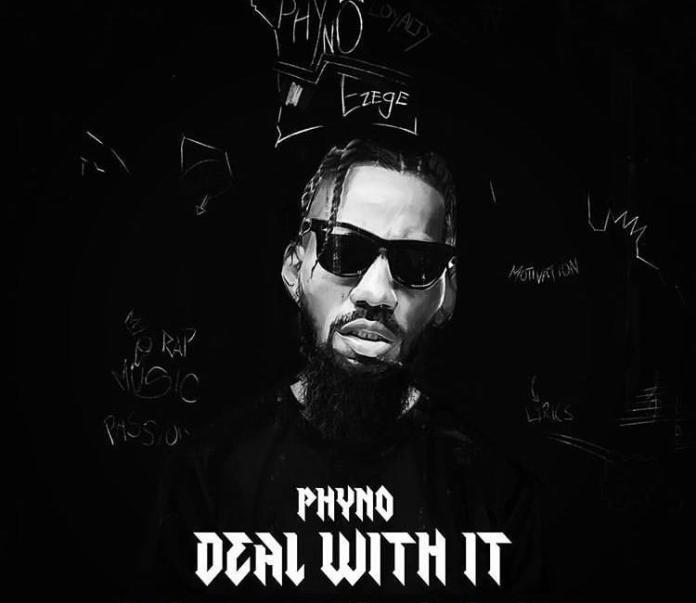 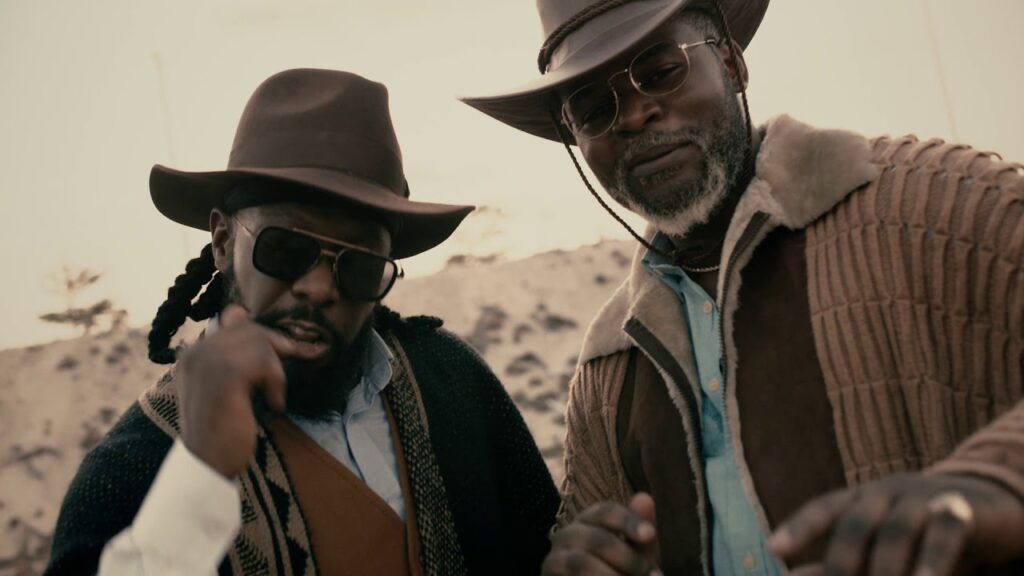 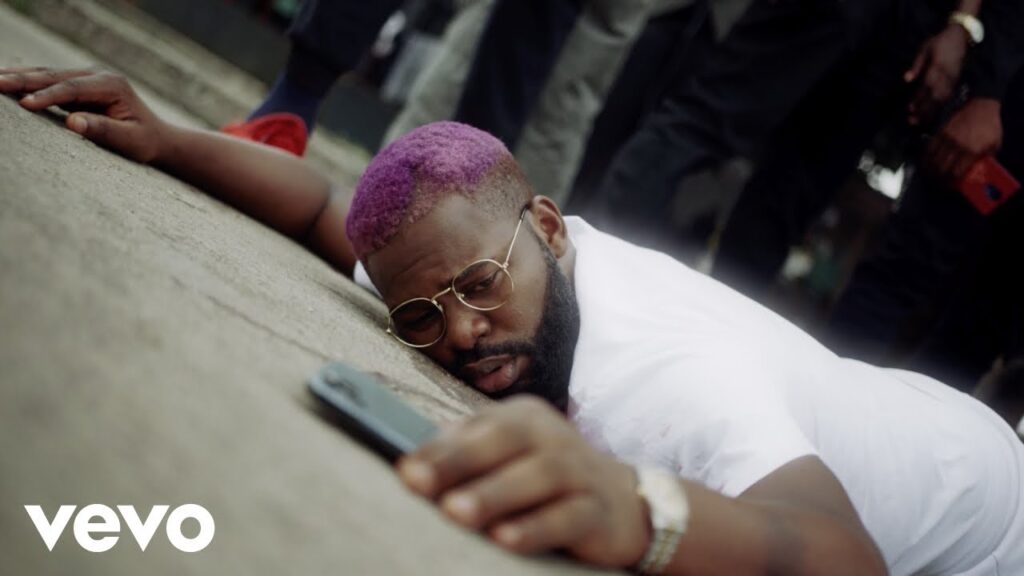 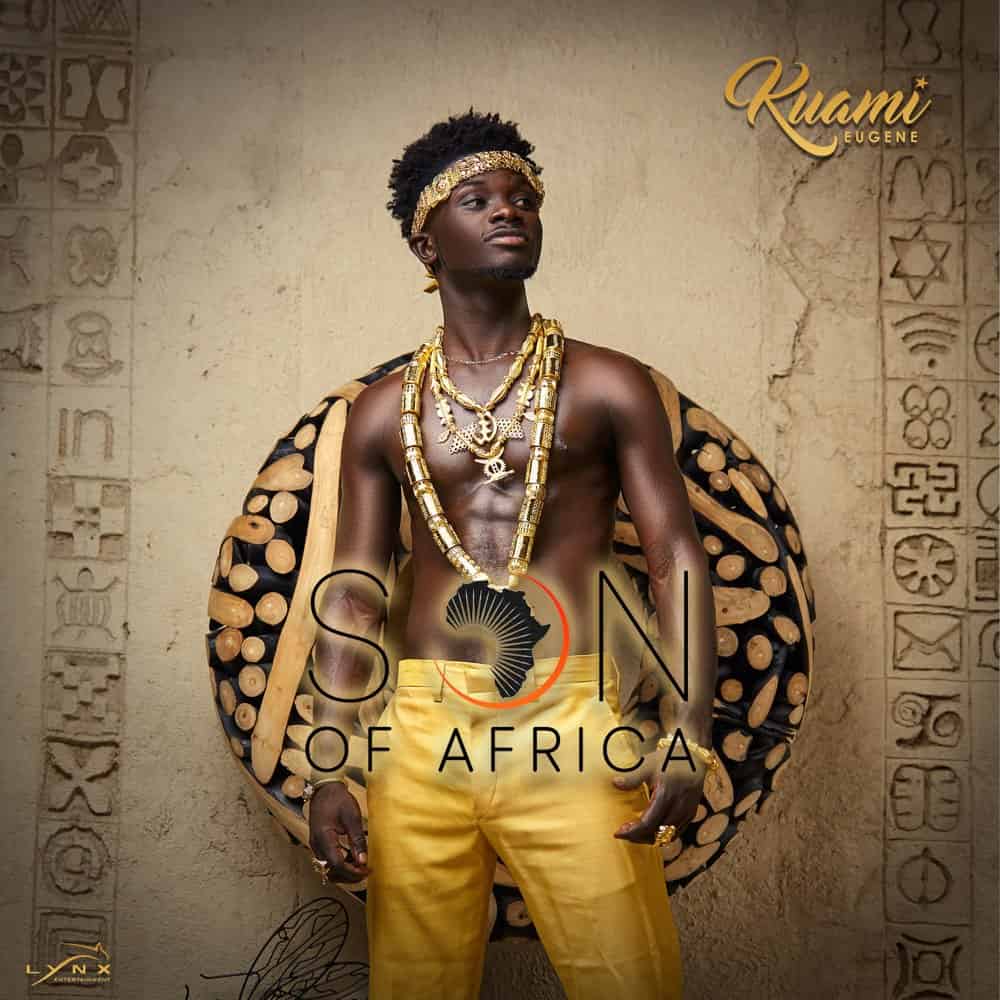