In summary, the album “King Of Love” has production support from Young John, DJ Coublon, Philkeyz, Krizbeatz, Major Bankz, TY Mix, and others. 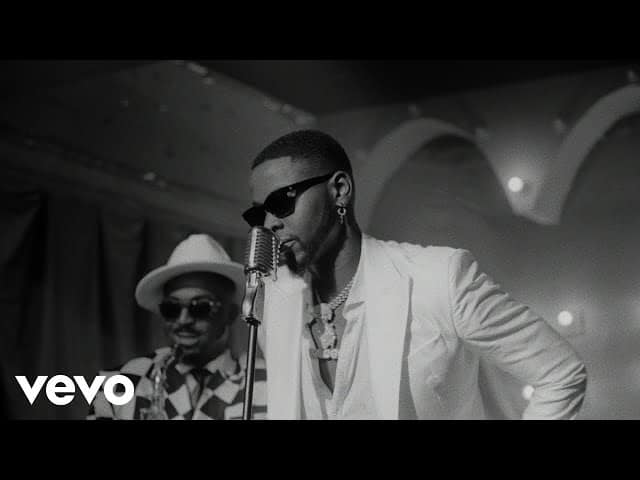 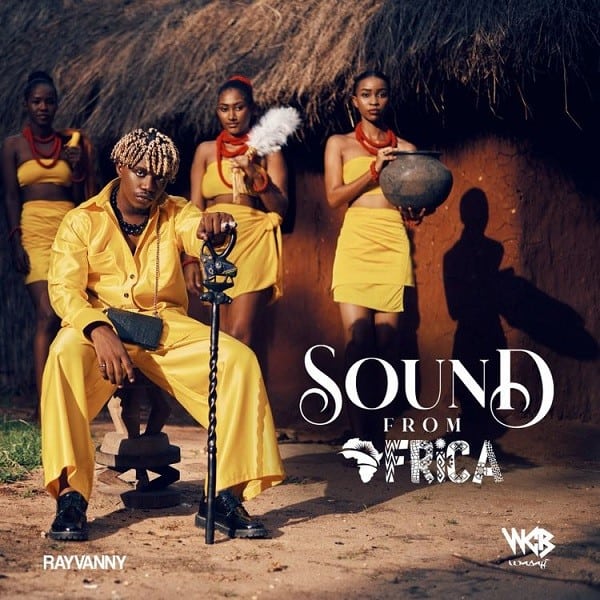 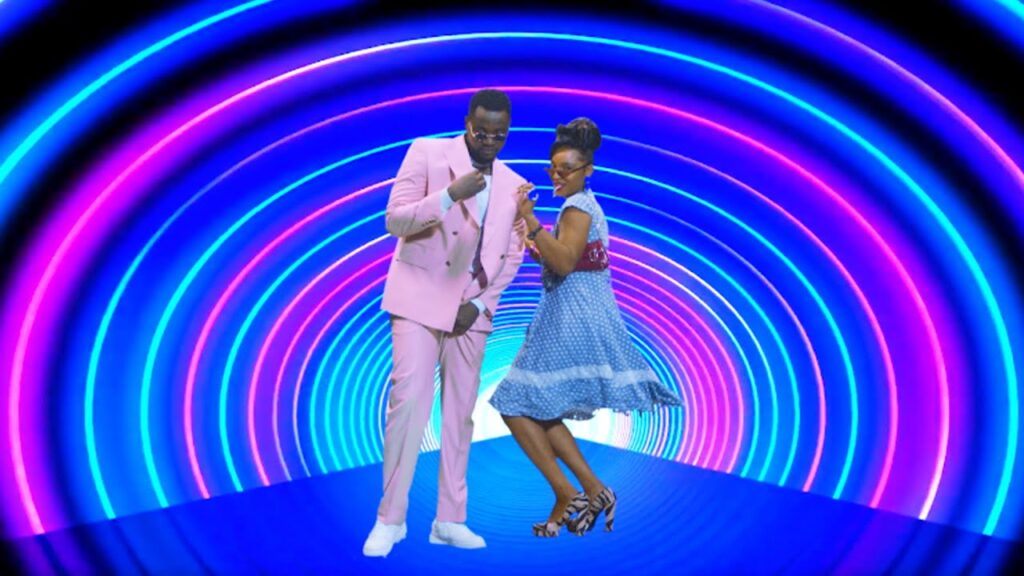 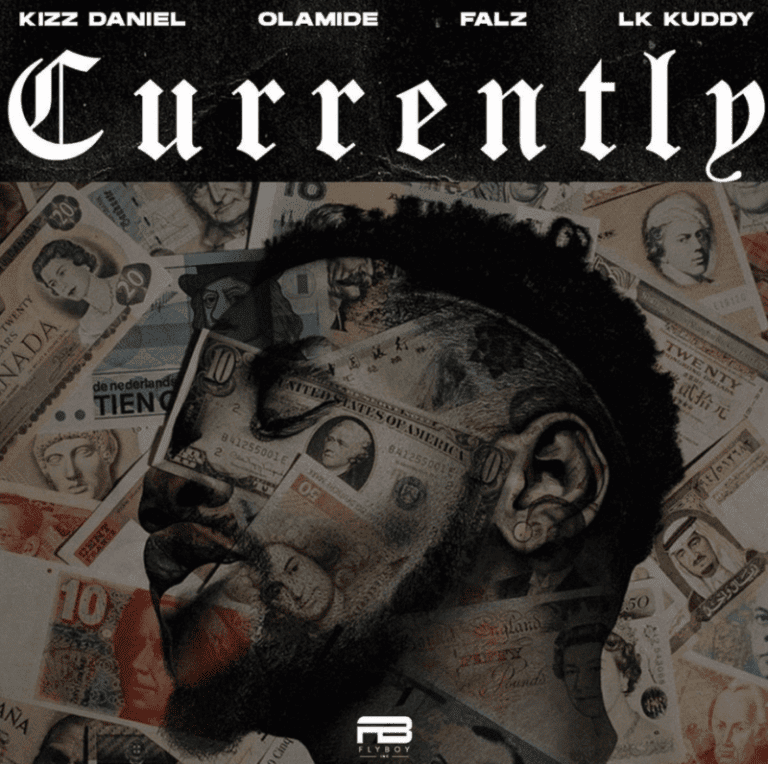