Slow Down by King Promise

Ghanaian singer and songwriter, King Promise bounce back to the music scene with an amazing song titled “Slow Down”.

The new single ‘Slow Down’ will  be his first single off King Promise’s upcoming album. It also guid as his first official track for the Year.

The star has already teased the music video, which will be released much later for fans.

This is something you should certainly add to your playlist. 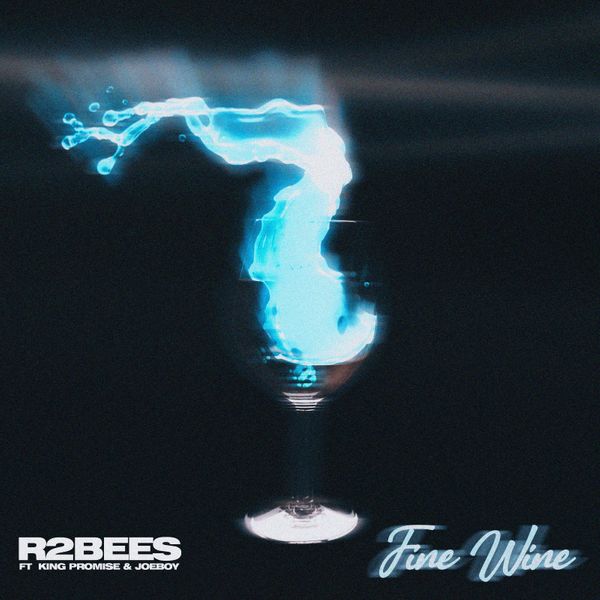 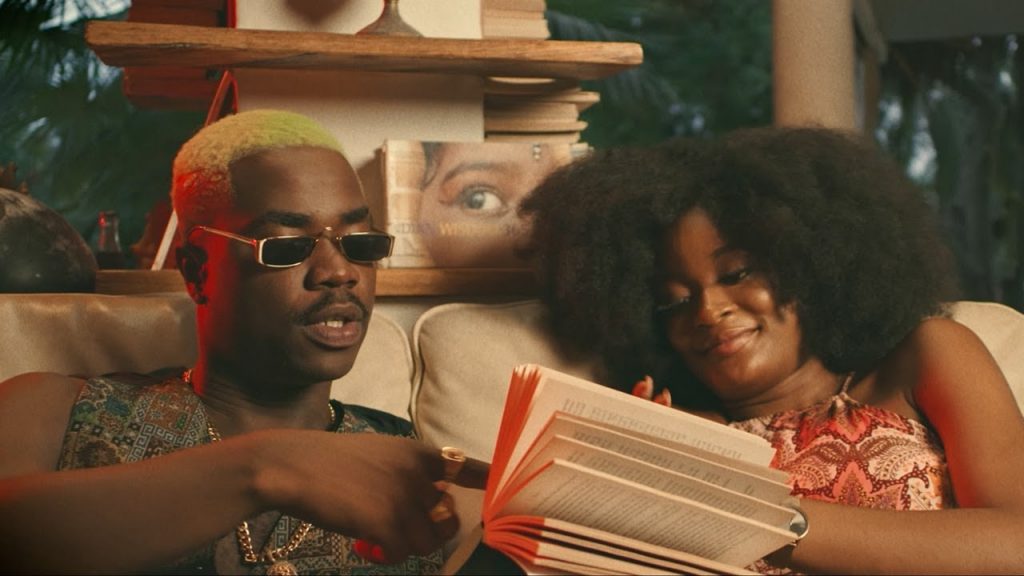 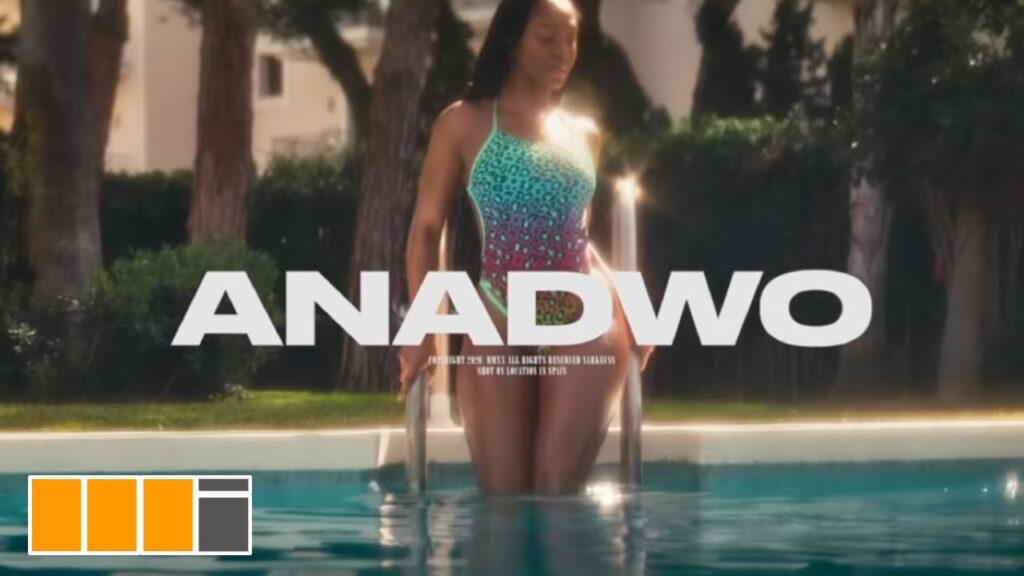