The music star has been running well since the unveiling of his hit Extended Playlist, Blue EP.

‘Say Cheese Remix,’ which highlights Teddy Riley, was released alongside the visuals directed by Rex.

Finally, the impressive remix was produced by Kayso, Teddy Riley, and Richie Mensah. 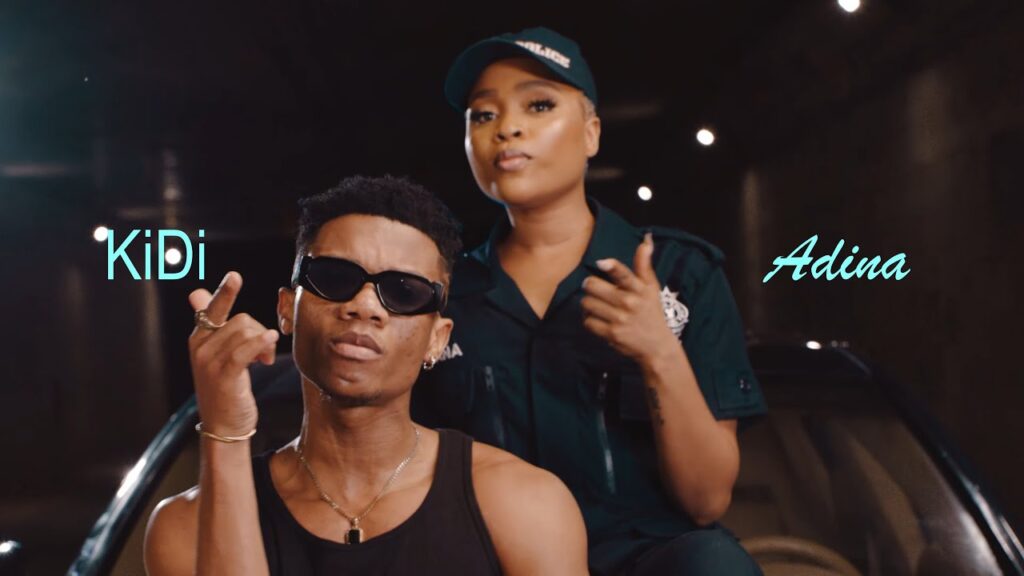 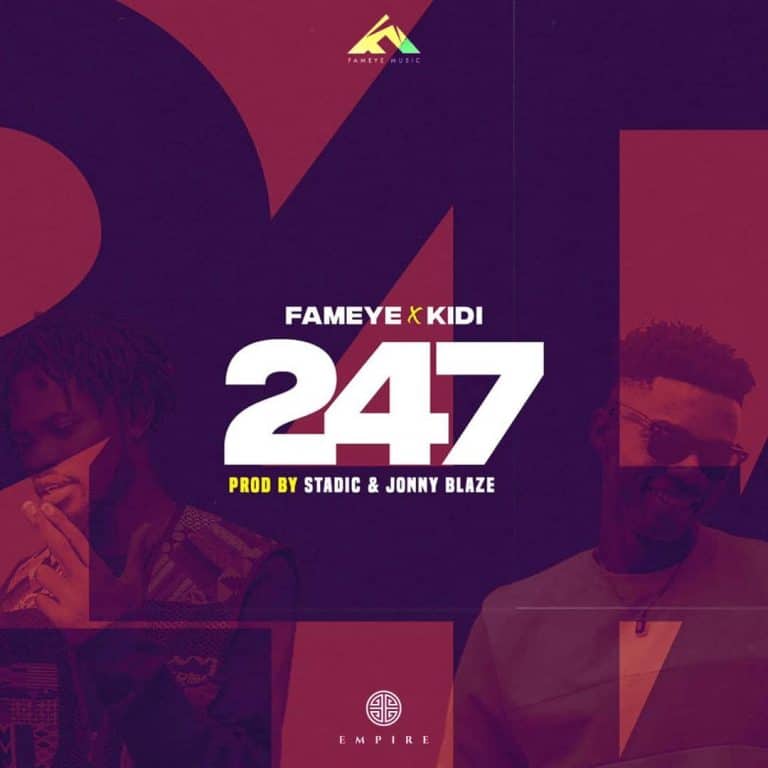