Ketchup – What Would You Do (Video)

Nigerian Afro-dancehall musician, Ketchup emerged with a music video for his former track called “What Would You Do.”

However, the new release ‘What Would You Do’ is off his past project, ‘Skilahmatic Album,’ released last year.

The video was shot and directed by Stanz Visuals. 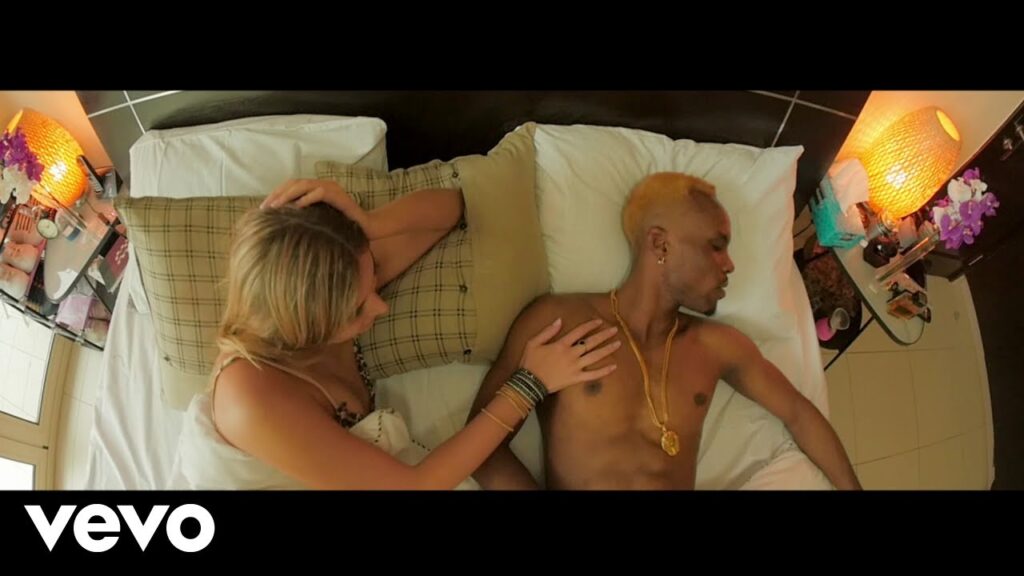