However, the ‘Black Star’ Album project is his second studio project. Previously, he launched his debut ‘T.I.M.E’ project in 2019, which was a great success. 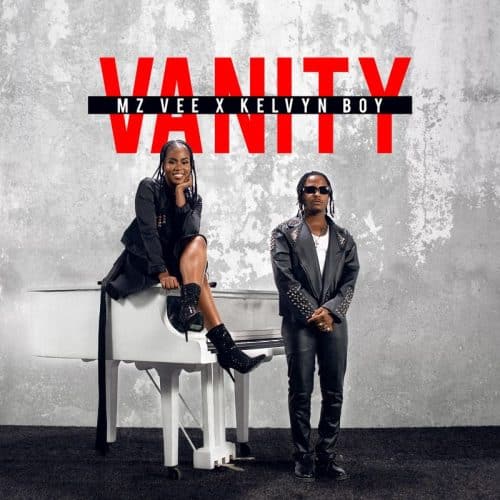 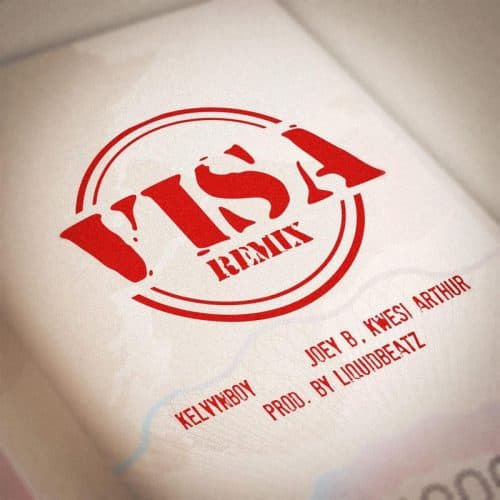 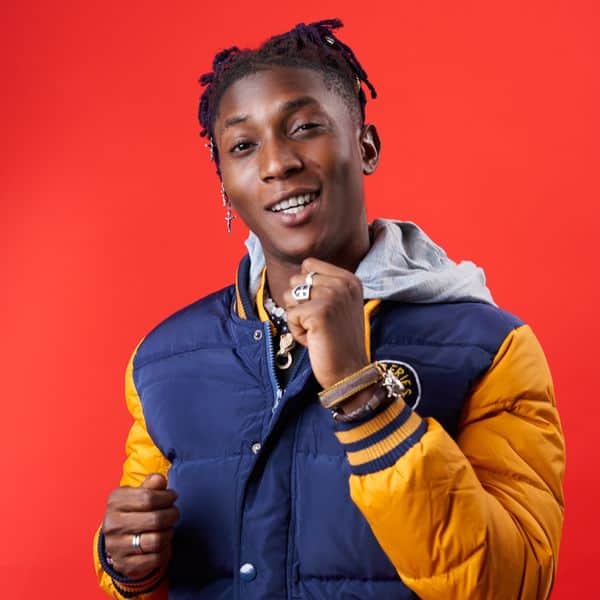 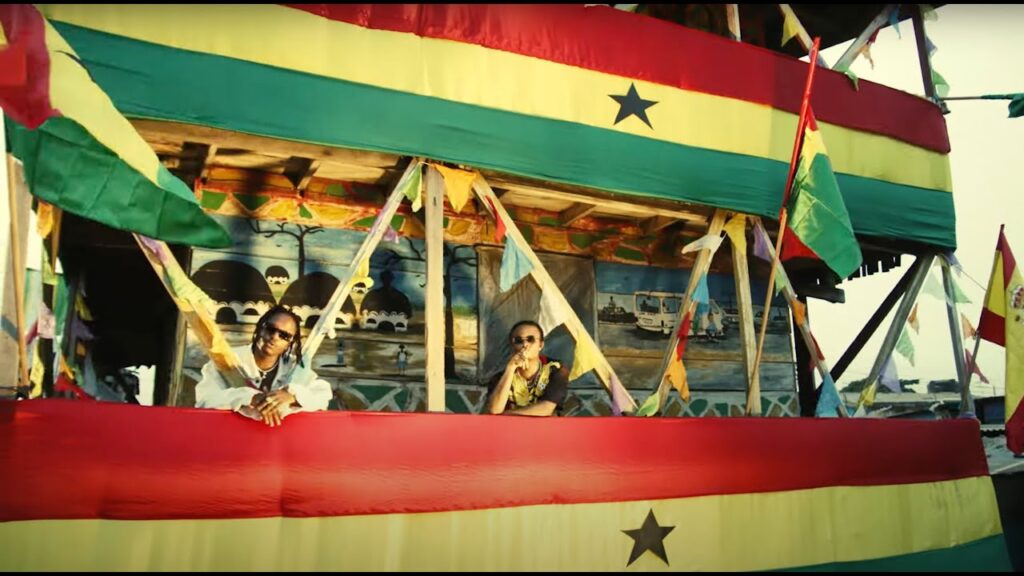 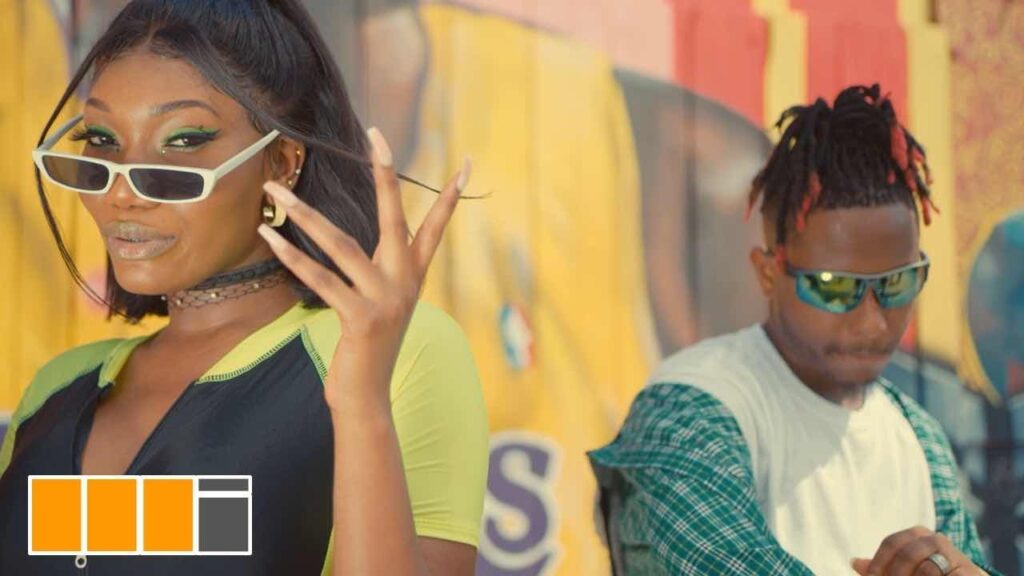